Droppods are coming back. Or not.

Droppods are coming back. Or not.

If you are an old space marines player, you surely have 3-5 droppods in your collection, which really helped to control the battleboard in all the previous editions. With the 8th edition, it became 3 times more expensive (95pts with stormbolter). Also, new deepstrike rules make every unit legible to deploy at the first (now second) turn with no scatter – so it’s quite logical that droppods became useless. In the previous Chapter Approved it became 10 pts cheaper, but it didn’t change anything – Rhino still costs 70.  Now, in the new Chapter Approved it became 65 pts, which is finally cheaper. Does it mean, that now you can wipe the dust off your droppods?

Yes and no. Nonetheless, the price is quite competitive now, droppods still have many problems with the rules. They still go out of reserves like any other unit – at the second turn, no closer than 9 inches to the enemy. A simple possibility to deploy at the first turn, which they always had, would now change things. Or, if the troops could disembark using usual rules, without 9 inches limit. This would surely make droppod useful even with the old price.

This problem leads to another one – there’s almost no-one to put inside it. Close combat fighters – terminators and Vanguard veterans can arrive themselves, so, droppod is supposed to transport range units. It would be great to transport a dreadnaught, as it always was in background and rules, but now droppods forgot how to do it… So, we have Sternguard veterans left. 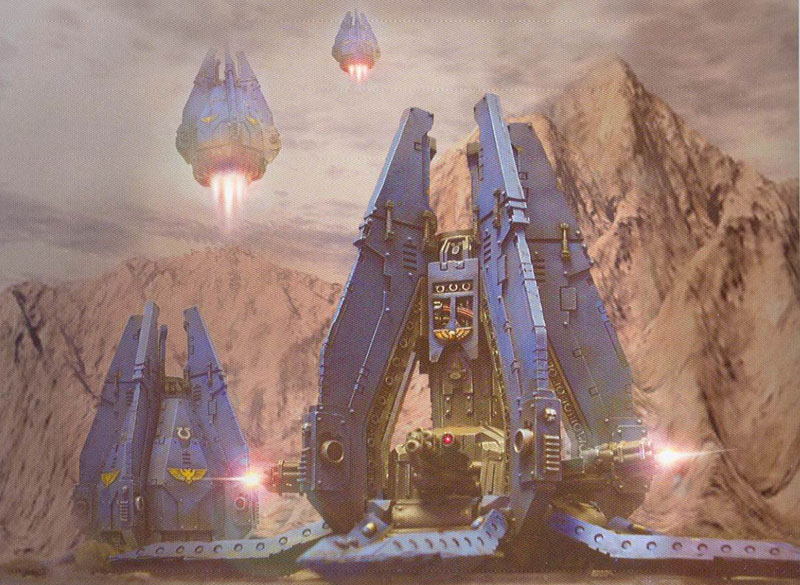 And here things become much better. In fact, these guys also became cheaper – 2 pts per model. And so, did their weapons – both combi and usual plasma now cost 11 pts instead of 15. So, a 5 men squad with a droppod is now 50 pts cheaper. Plasma-shower in the required place on the battlefield is still a good choice. Moreover, you can embark more than 5 veterans, and add there a character for useful re-rolls. By the way, combi-meltas also got 4 pts down, so you have some choices. 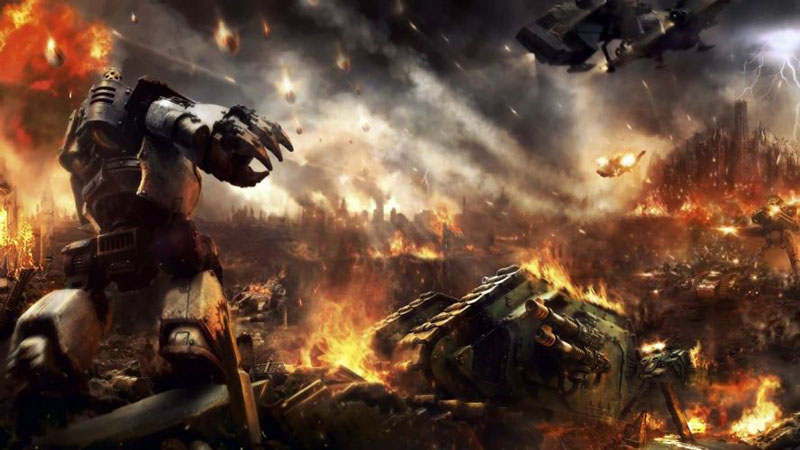 Well, it seems that we are going to see some droppods at the tables. Not massively, not in tournament rosters, but still they are a nice option now. In addition to the example of the veterans, you can embark a simple tactical squad – it’s already cheaper than using a Rhino and will help you to capture a required objective when it’s needed most. Let’s just hope that GW will think on the future rules and change the rest drawbacks of droppods.