This week the 8th edition of Warhammer 40K turned a year old. There is no need to repeat how many spears have been broken around such a radical change in the rules, even in our blog. Let's better talk about some good things it has brought and discuss how this wargame will develop further.

First, and most importantly - the game became easier to start. Simplification of the rules can be condemned in many ways, and, for the most part, deservedly. But we cannot deny the fact that Warhammer has become much friendlier to new players. If many players used to be scared with the thickness of the rulebook, now it is quite realistic to teach a person to play in only half an hour. This is also helped by an expanded starter system. For the first time you can buy not a large set, but a medium, or a small set - but with a battlemat and kind of terrain in the box. However, the big set does not lose its relevance, because in it, again, for the first time, you can find a full-fledged hardback rulebook - another way to simplify your entry into the game. 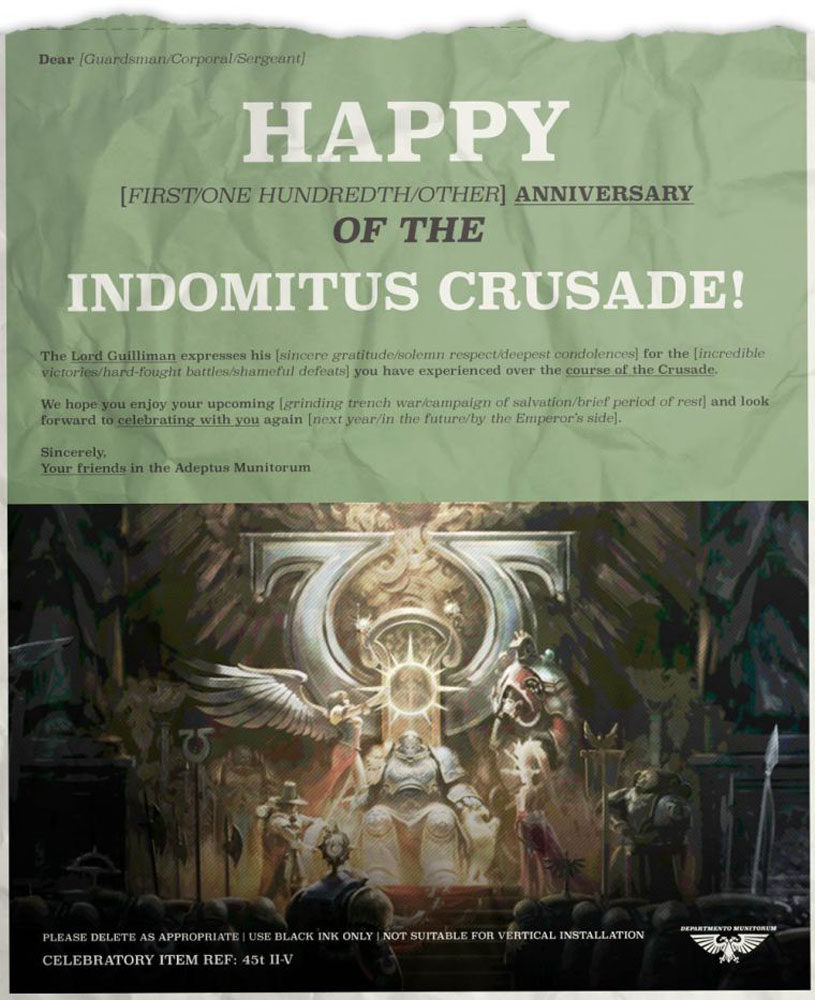 Simplification has also resulted in the rules structure. Now, almost everything you need to know about the unit, is right in its description. Probably, in the future, there will be sets of unit’s cards - so it will be easier to navigate in their characteristics and wargear during the game. Considering that this can already be seen in the new Age of Sigmar, starter, the appearance of such cards in 40K is only a matter of time. 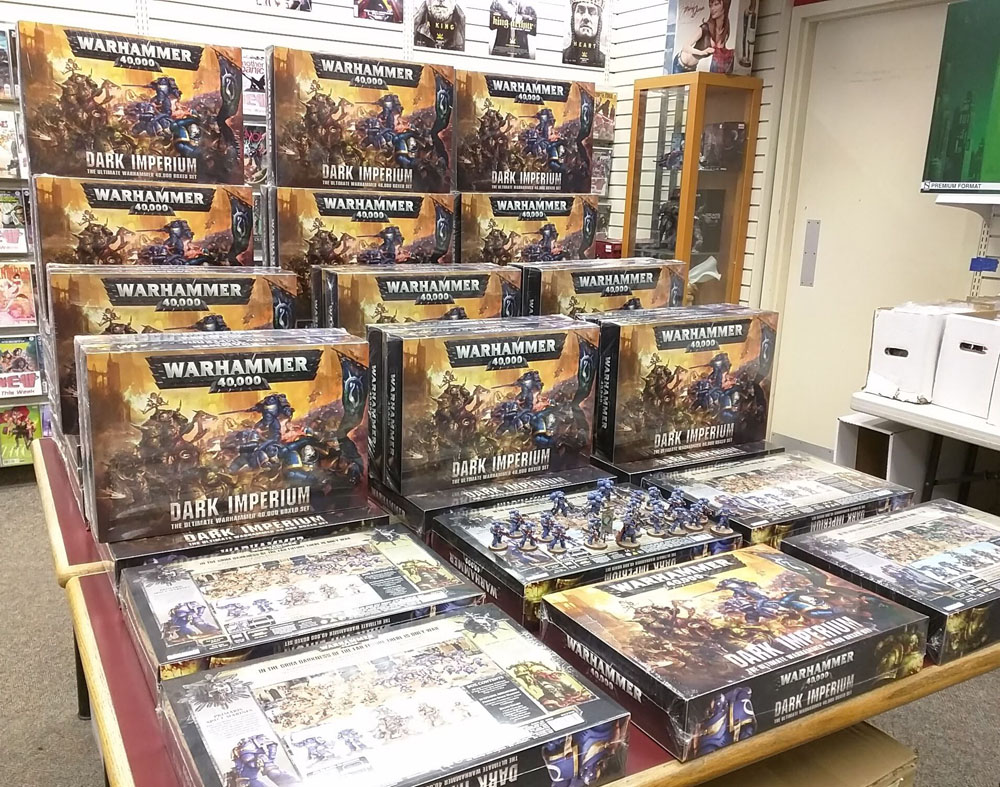 Naturally, after the complete rules reboot, you need to quickly put them on a new track. Just think about it - 19 codexes during this year. Phenomenal productivity. Almost all the main factions have received their books. And also, two relatively new ones - the Death Guard and the Thousand Sons never had before their own codexes. 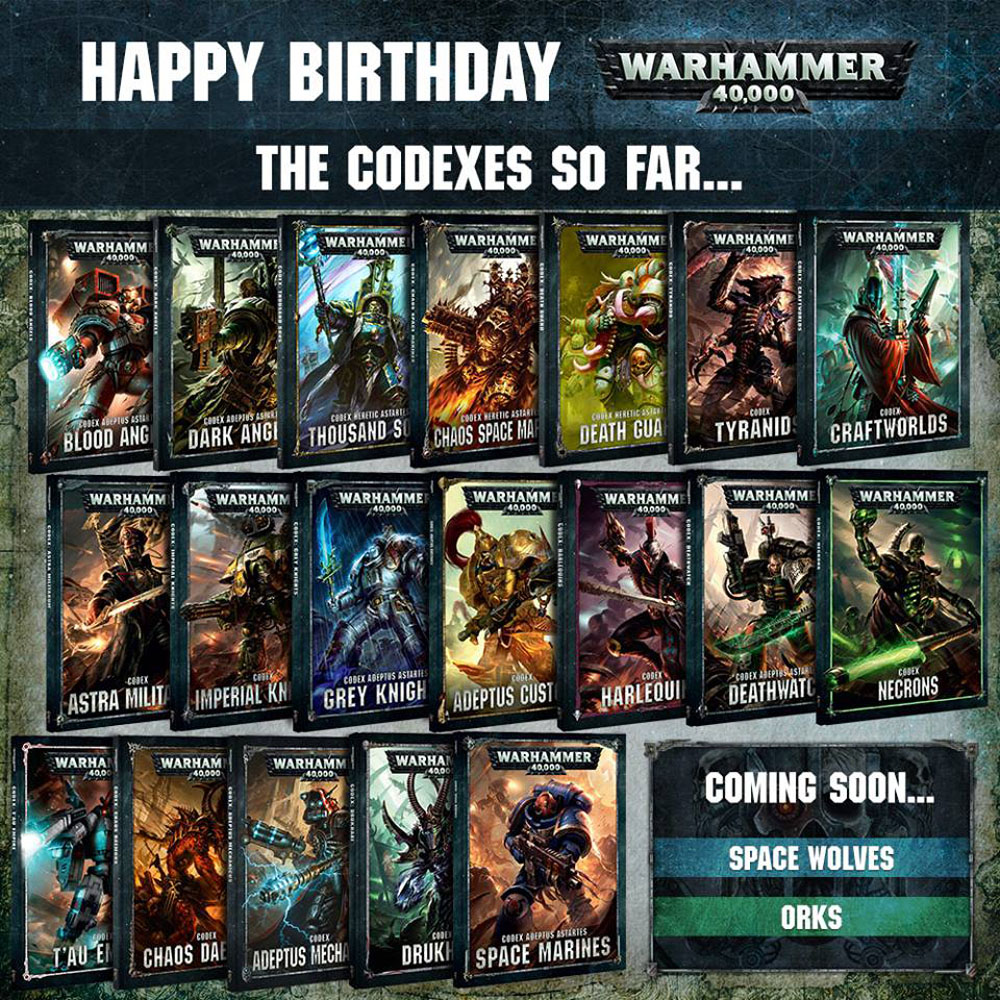 It can be expected that after the release of Orcs and Wolves, GW will relax a little and allow themselves to experiment with completely new factions, and, probably, campaigns. Many models have not been reissued since the 3rd edition. And since they have not received their update in the codex, the best way to do this now is to include them into campaign. The timeline has started to move actively, and it is necessary to warm up the interest of the community with new events.

So, rumors about separate codexes for the Emperor’s Children and the World Eaters, new models for Abaddon, and the Eldar aspects are quite logical. And the releases of the primarchs should continue. It is likely that the next will be Leman Russ - according to GW themselves, many new miniatures have been prepared for the Wolves release. It is quite logical to find a primarch among them. Moreover. the rumors about the return have been active for a long time. 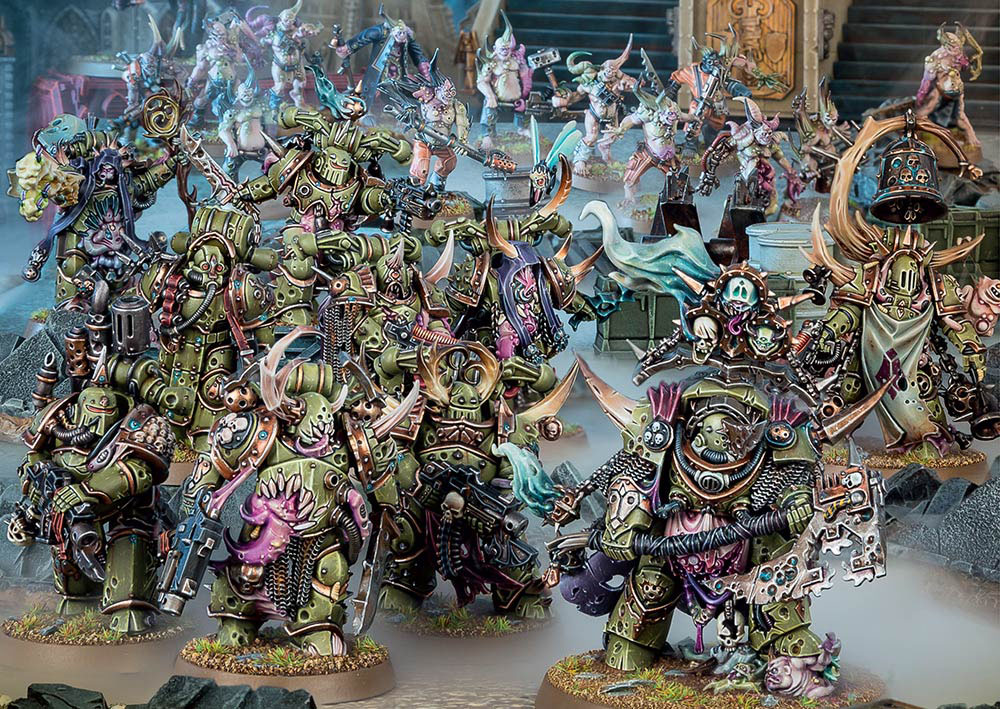 Nevertheless, there are still drawbacks that cannot be ignored, and which need to be corrected together with further update of the rules. The first, and, perhaps, the main thing is the dominance of random. It comes from replacing the template weapons with D6 and adding a damage parameter. This can be very easily solved if we add fixed amounts to the number of shots of powerful weapons. Compare: Vindicator, which shoots D3 times, and Vindicator, which shoots 3 + D3 times. Such a powerful a weapon shouldn’t shoot so unsuccessfully. Many will say that the template could have missed before. But in fact, now you still need to hit the target with such weapons using the BS models. A random number of shots adds an extra barrier between you and a successful shot. In addition, there are still completely helpless flamers ... 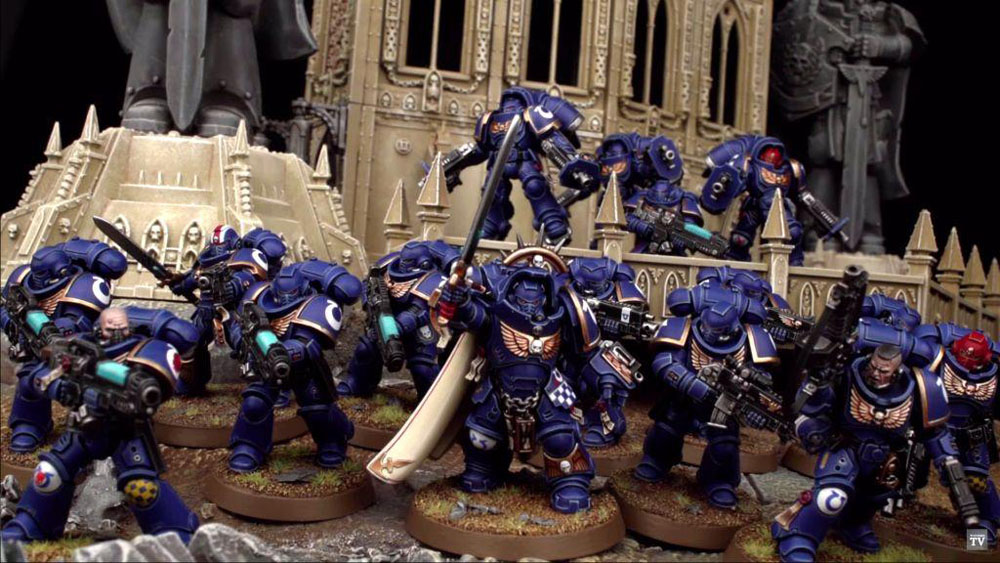 Another important problem is the impossibility of using the whole range of interesting rules. Even the GW themselves understand that you don’t have enough command points to fully appreciate all the capabilities of the army. Then they increased their number. But, in fact, it is still not enough. In the last campaign of Age of Sigmar, and in the upcoming new edition they are replenished every turn. In addition, this random can be affected if you take the appropriate characters and use them in a special way.

In fact, changing only these two points would immediately increase the level of player involvement in the gameplay, without complicating the rules. All the rest, which came in the new edition, is quite tolerable, and does not require any critical changes. Agree, a wargame is interesting, when something depends on you. It's interesting to think about how to arrange a unit with flamers to cover more models with templates. It’s also interesting to think about how to avoid those templates from the other side. Just putting the model in the shooting range and throwing dice - not interesting at all. It's interesting - to make up your army in a special way to get tactical superiority. It is interesting to use all the special rules and stratagems presented in the codex. And it’s not interesting – to spend all the command points on one-dice-re-roll without knowing what abilities your codex has.

That's all. There won’t be any conclusion - this part is yours. We tried to objectively list the main advantages and disadvantages of the current edition. Of course, our opinion may differ from yours. If you have something to add to this list - feel free to share this in the comments.