Finally, Orks Codex has been released! It caused some doubts during the development process: poor reviews from play tests – too strong or too weak, many changes, recast, and different release dates – the final release happened only in November, why the announced ORKtober, in fact, didn’t happen. The last codex among the big Warhammer factions. So, was it worth waiting? 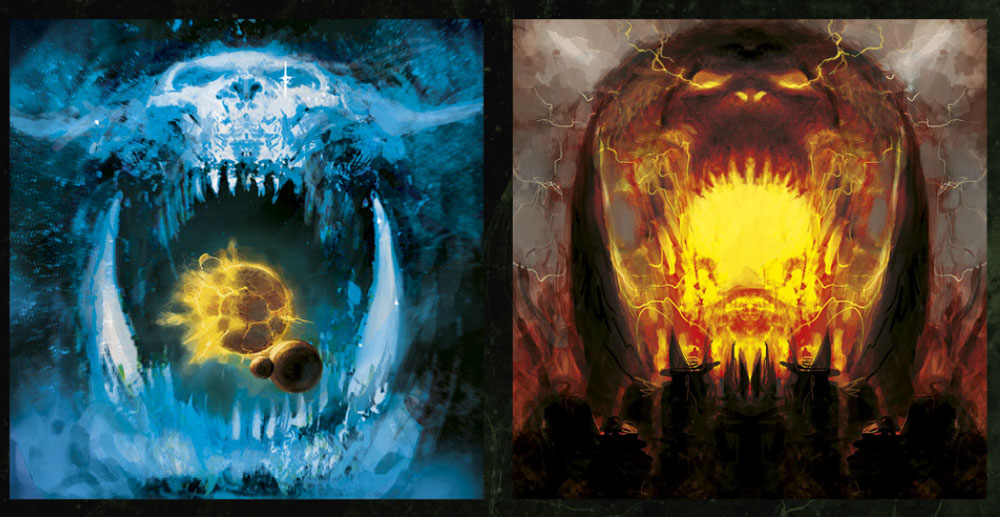 When you look at the content, you realize – it definitely was. Orks got new faction rules and improved versions of the old ones. ‘Ere we go now lets you re-roll not only all the dice from your charge roll but any number of them. So, now you need to be a very unlucky ork to fail a charge roll at a middle distance. Dakka dakka, which used to be a stratagem, is now a rule and works for everyone at any time – your BS can’t be worse than 6+ and any roll of 6 grants you an additional shot. So, now you shouldn’t underestimate orks’ range potential. 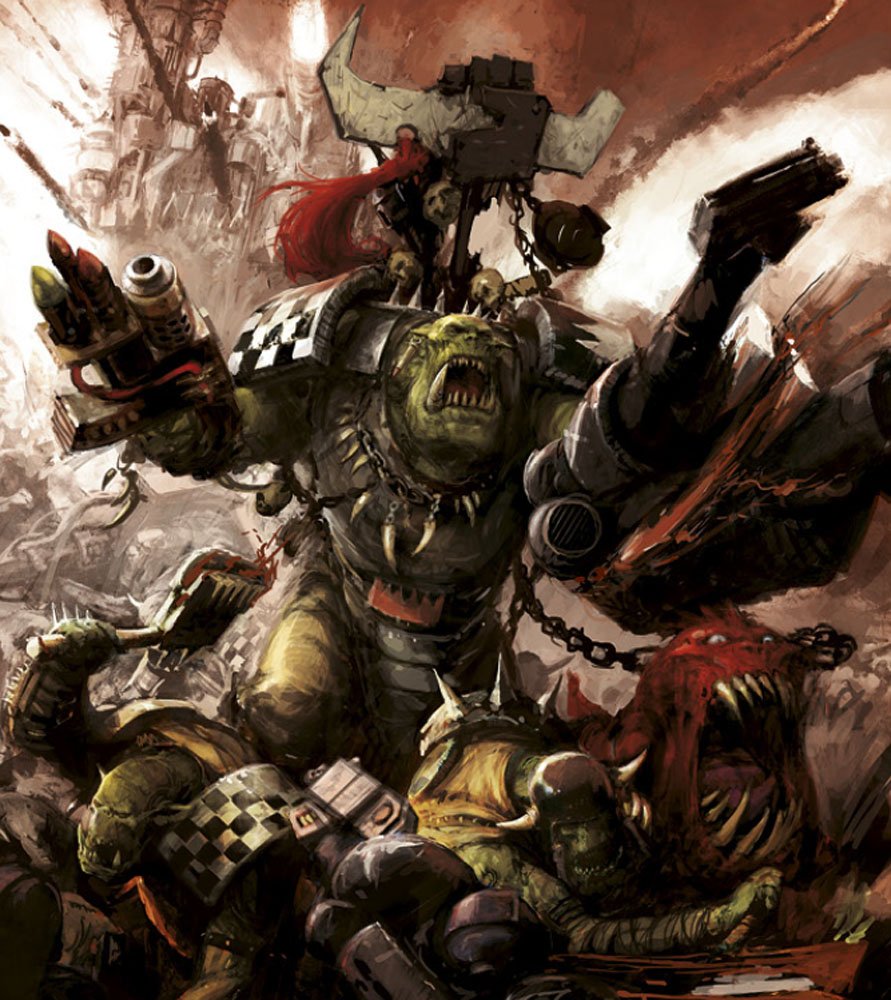 And, sure, clans. Now, like all the armies, orks can fight in different ways.

Goffs: 6+ to hit in close combat gives an additional attack. Works well with elite choices, like Meganobz, since usual boyz have a lot of attacks themselves.

Evil Sunz: +1 to movement (2 if you are Speed Freak), advance and charge. And also, shooting assault weapons with no penalty. Perfect for an Outrider detachment with new cars and bikes.

Deathskulls: 6++ to everyone, and one re-roll to hit, to wound, and damage for each unit each time it shoots or fights (like Salamanders have), and also – all infantry units score objectives like troops do. Probably, the best kultur.

Snakebites: 6+ FNP. Worse, than any of the others. Not likely to be seen often.

Blood Axes: get cover bonus when are placed more than 18 inches from the enemy and don’t get any penalties for falling back. May be useful at the first turn for barefoot greentide, but usually orks try to get closer, than 18 inches…

Freebooterz: Get +1 to hit rolls is an enemy unit was destroyed 24 inches around them this turn. Quite situative, but Flashgitz have this kultur anyway, so if you like them, you’ll have to use it. Goog thingm it doesn’t ruin your detachment.

Almost all the kulturs are playable and competitive. Now it’s even hard to say, which one will be more popular. Maybe, there will be combined armies, since, as you could see, there are particular tactics for particular unit types. Here this works much better than in Mechanicus, Astra Militarum Eldar, or Tau books, since they had one option, obviously better than the others. 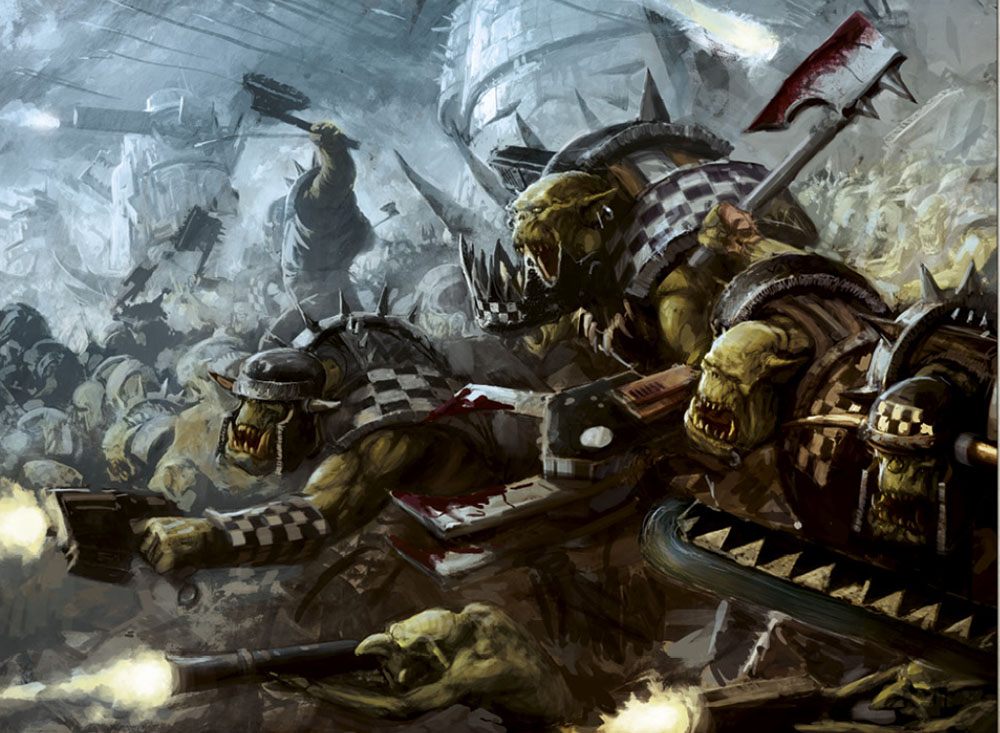 There are also a lot of stratagems. Expected ones – hit twice in close combat, hit before death, mob up, and so on. But also, there are some unusual and cool. For example, ‘ardboys are back – now you can improve a unit’s armor to 5+ before the battle. Totally useless, but the players, who converted their units with love and care, will be glad. Also, you can cover orks with gretchins, as Tau do with their drones. Although Tau get grones for usual points and they work all the time, while you have to spent CP on it, generally, it can save an important unit if used at the proper moment.

And the most important one, which will be used by everybody – Tellyporta. For 2 CP you place one of your transports with power rating not more than 20 in deepstrike with all the crew. Extremely useful, since this way your orks will definitely charge the enemy wherever you need it. 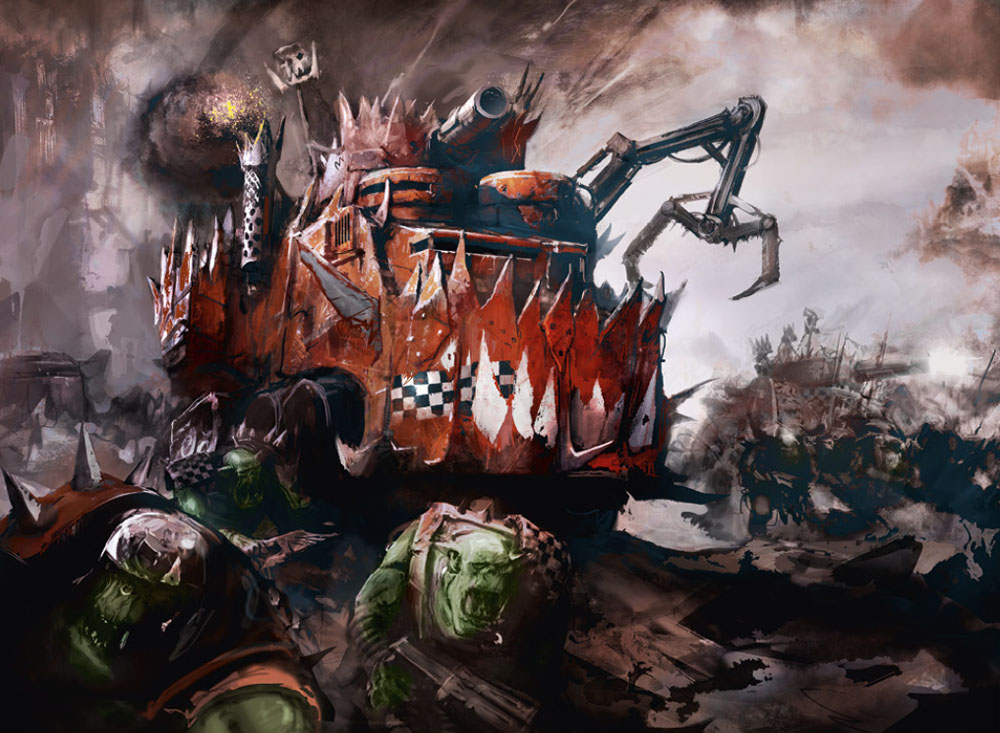 As for the units, the codex expectedly lacks the ones who didn’t have miniatures by Games Workshop. And even some, who had an old miniature. This is quite weird, considering Ork’s love to conversions. I bet, every player had a biker Boss. In general, many units became cheaper, and weapons deadlier. For example, Traktor kannon now hits automatically and has D6 damage already in its profile. There are a lot of new car units, and they seem pretty nice, but they need to be tested on the battlefield first. 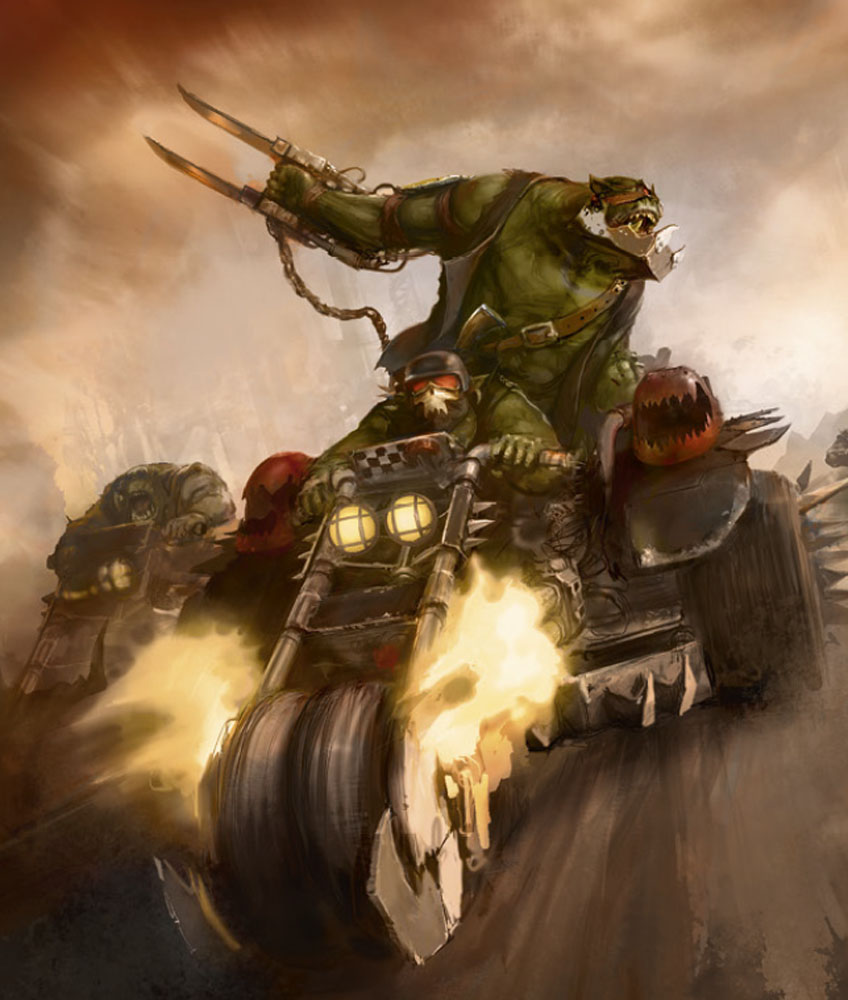 In general, there are several good points:

1) A chance to massively charge your enemy at the first turn. Tellyporta, Speed Freaks’ vehicles, new ‘Ere we go – will this lets orks get to the close combat as fast as possible. Which means, staying under the enemy fire less.

2) Better shooting. Not only Dakka Dakka is now everyone’s special rule, but also, there are a lot of ways to get re-rolls or bonuses to hit. So, now orks can be quite decent shooters and suppress the enemy with fire if the first wave of charges failed. 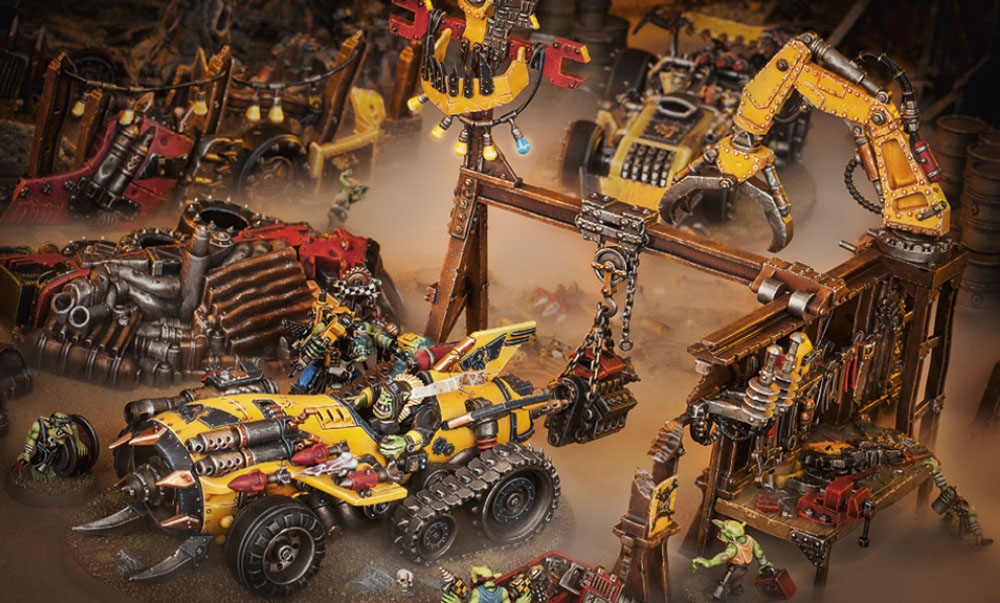 However, there’re still some doubts:

All these improvements don’t affect the overall game mechanics – the prevalence of shooting, the possibility of falling back from the close combat, and so on. Also, top armies of this edition are still here, and they are still capable of destroying the half of any army at the first turn. There’s a chance that orks will still suffer from Tau and Astra Militarum, but at the same time, totally dominate over T2 factions like Chaos and Space marines. Probably, here lied the main difficulty in making this codex.

These were just brief thoughts on the Orks codex. The complete review requires some playtests and interviews with Ork players. So, stay tuned!