Firstly, the price. Now each assassin costs 85 points. A bit expensive, but the rules were improved. You still can take them as a separate vanguard detachment with no HQ. If you have one of each assassin, you get a command point. Now you also have some stratagems. 2 common ones and 2 for each fighter. 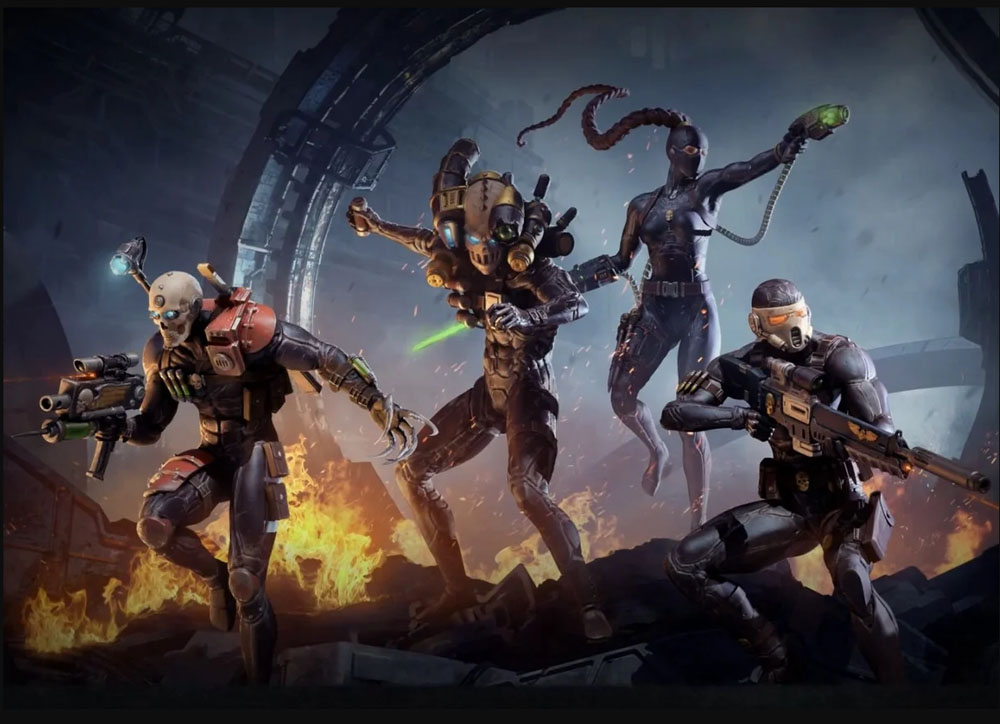 The common ones are a bit… weird. If you play Matched game, you can add an assassin to your army before the battle starts for 1 CP. Sure, his cost should be included in your roster. In other game mods, it will cost 3 CP, but with no point cost. Practically, you spend 1 CP to take a sole model with no detachment and additional fighters for it. Another stratagem lets you get 2 CP when you kill an enemy character, and 3, if it was a warlord. The stratagem itself costs 1 CP, so, it means, that you just get 1 CP for killing a character and 3 for the warlord. Looks a bit silly – it would be much better to include this rule to each assassin’s profile, than building all these mechanics. Now, let’s talk about the assassins themselves. 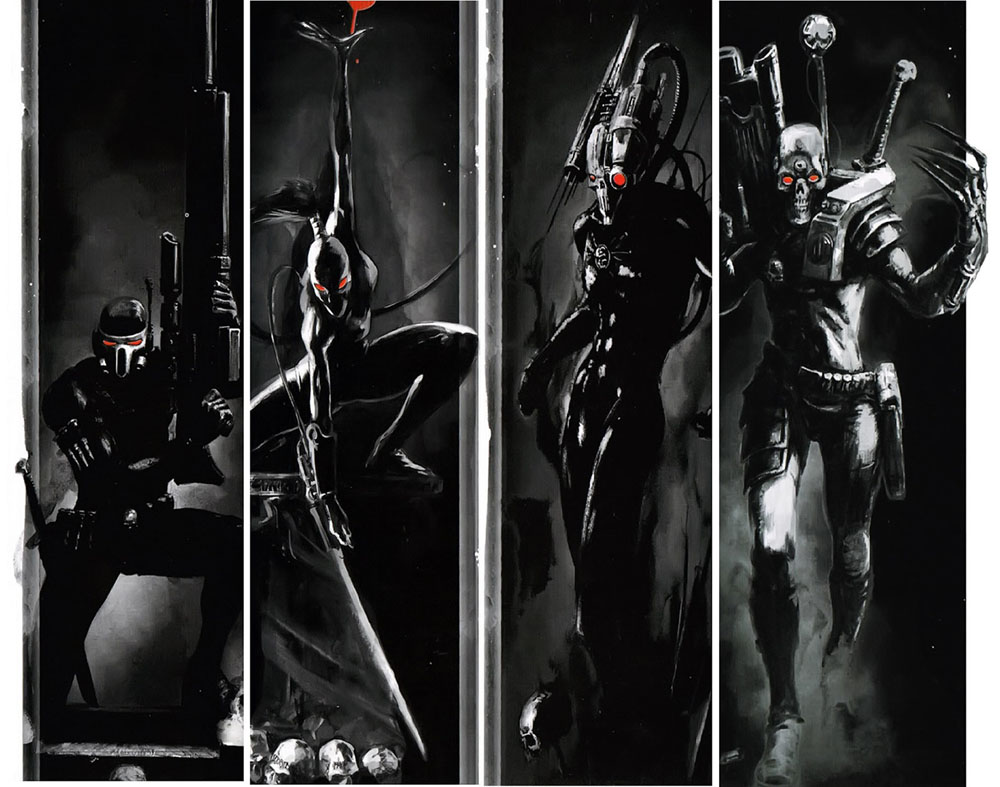 VIndicare. He has all the old rules and stats, but now there’s something new. When he doesn’t move, he always hits on 2+, no matter what are the modifiers. The second rule – when the enemy is wounded by Vindicare, he rolls a dice, and on 3+ gets a mortal wound. Repeats it on 4+, and so on, until he either is killed or fails the roll. Theoretically, it gives you a chance to deal 4 more wounds, but, practically, there will be a couple of them. Still not bad. Also, now the Stealth suit got new wording. It used to give -2 to hit when the assassin was in cover, but now it does so when he is on/in the terrain feature. Works even better, since now you are protected by only standing on the rock.

Stratagems let him shoot for the second time, but at the other target, or deal D3 mortal wound with the shot to a vehicle or a monster. In general, VIndicare’s got more dangerous and has a chance to destroy an enemy character with a single shot. But it’s a matter of your luck with dice. Making him more powerful would likely break the game, so it’s ok now. 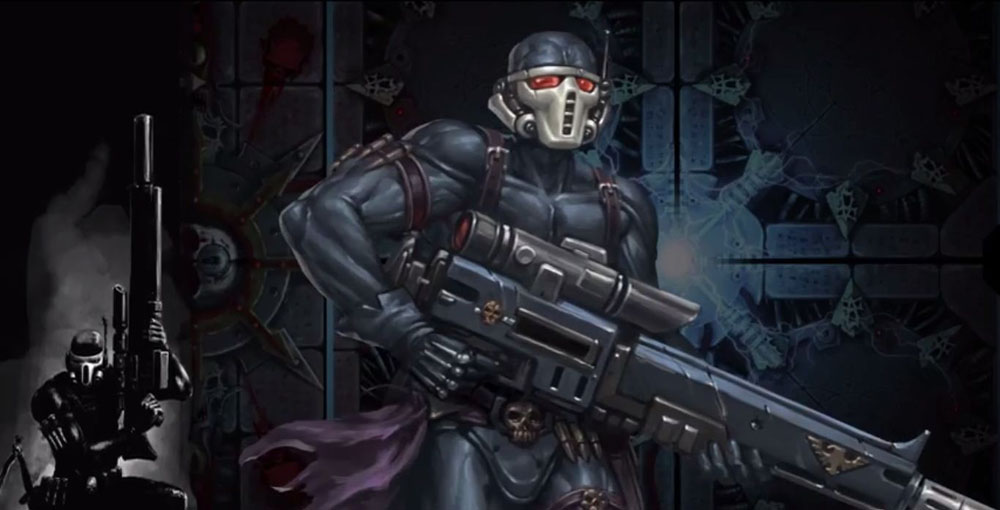 Callidus is almost the same. Only the damage of the sword has increased to 2, and the stratagems let her (or him) charge after running, or use the ability, that makes enemy’s stratagems more expensive one more time. She is still not good enough in close combat and is suitable only for killing small units that can’t respond. Rising the cost of stratagems can be useful but against particular armies. There are some, who have so many CP, that they won’t notice it, and there’re some that have so useless stratagems, that they wouldn’t use them anyway. 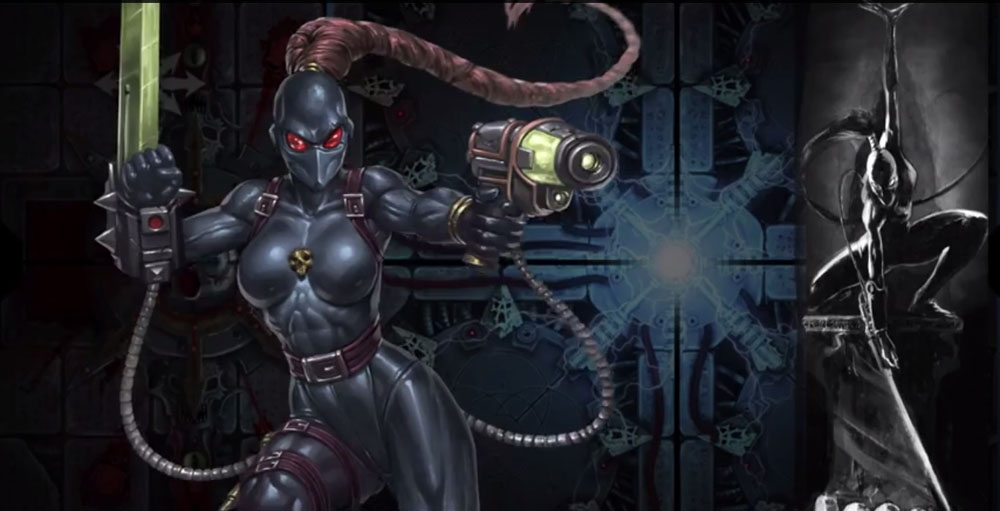 Eversor still looks a better choice of close combat destroyer. Moreover, now he can make one more attack for each killed model and consolidate 6 inches. Moreover, his Sentinel Array now lets him shoot at the unit which tries to fall back, instead of the useless overwatch bonus.

If it’s still not enough, the stratagems let him get 4+ FNP for a phase, or fight one more time. This addition fight costs him a mortal wound on an unsuccessful roll of 4+. But the possibility of destroying the whole unit is worth it. As a result, we get the ultimate killing machine. Don’t forget that he is also deployed 9 inches far from the enemy, has 3D6 charge move and gets 2 more attacks at the turn he charged. Seems like the coolest assassins of all. 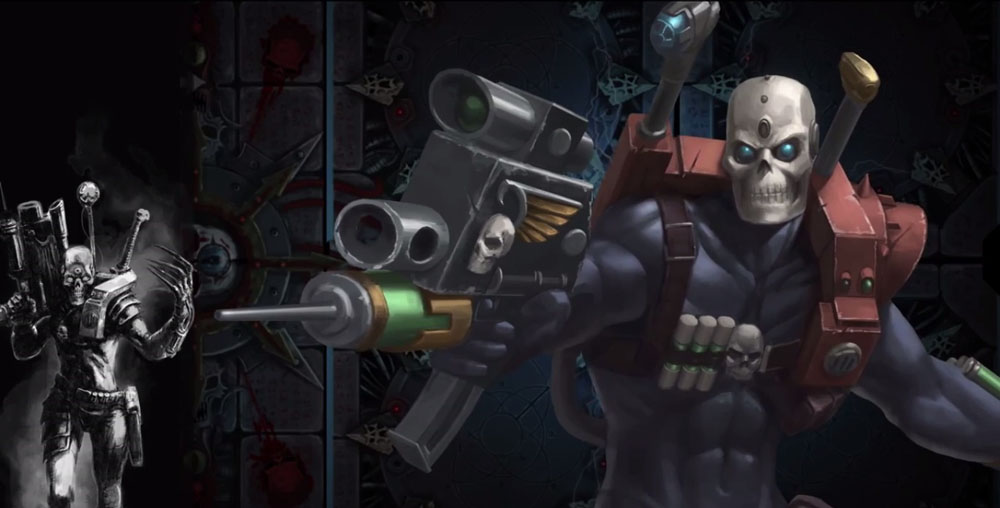 Culexus hasn’t changed at all. There’s a new wording in some rules, but practically it doesn’t change anything. The first stratagem makes all his weapons damage D3, and the second one makes all the units 3 inches far from him fight last. It makes him a nice support character, considering his durability and effectiveness against psykers. But you don’t have a reason to take him if you don’t expect heavy magic from your enemy. 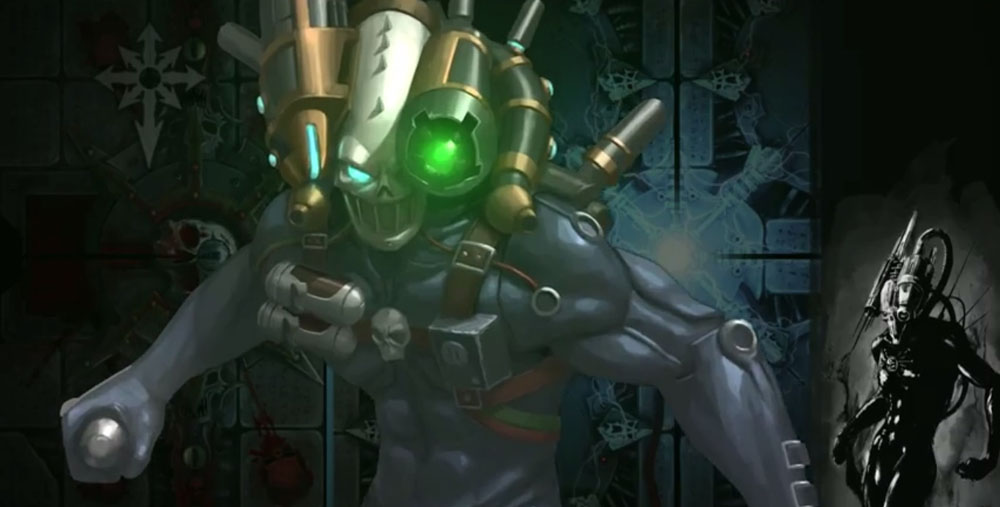 So, we have an awesome Eversor, useful in any case, nice VIndicare, who strongly depends on your luck, a situative Culexus, and almost useless Callidus. So, in general, nothing has changed greatly – if you used assassins before, you’ll continue doing it in the same way. They’ve only got a bit more useful. Nothing breaks the balance like Culexus in late 7th edition. And it’s good. 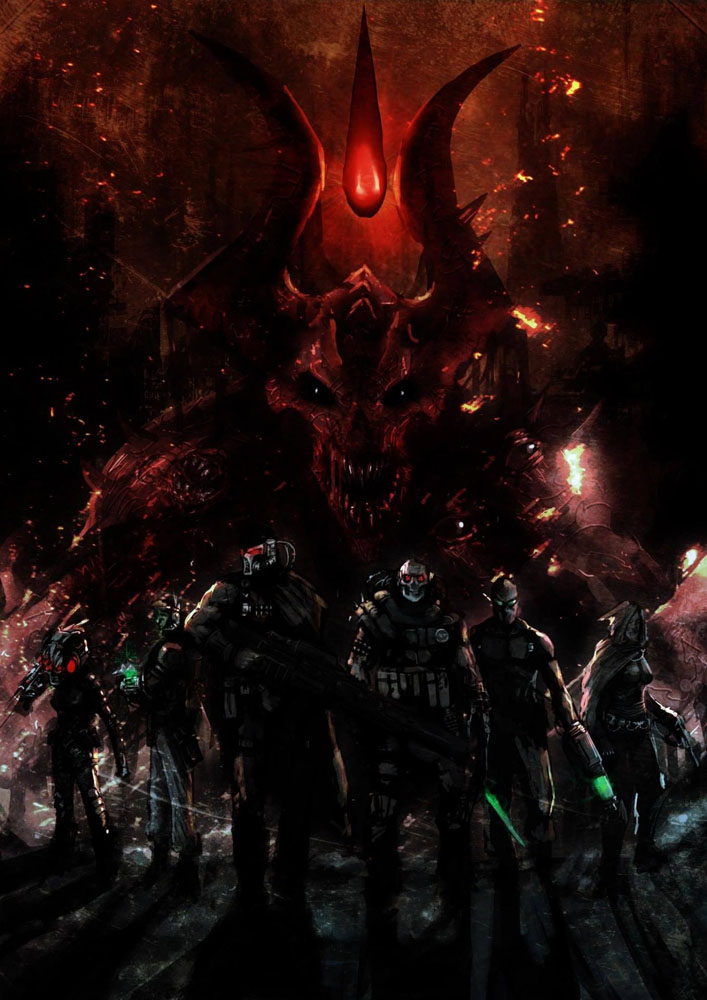