How to play: Lord Executioner

We’ve checked all CSM new units, and only the Master of Executions is left. Well. It’s time for him.

The character himself is a very dangerous close combat fighter, especially effective against characters. His axe is a sort of a powerfist, but instead of the penalty to hit it has extra mortal wounds on 6+. Considering 5 attacks and Death to the False Emperor, he has a chance to kill even Guilliman. In case if he attacks first since our Executioner doesn’t have any other protection except for standard 3+ armor. 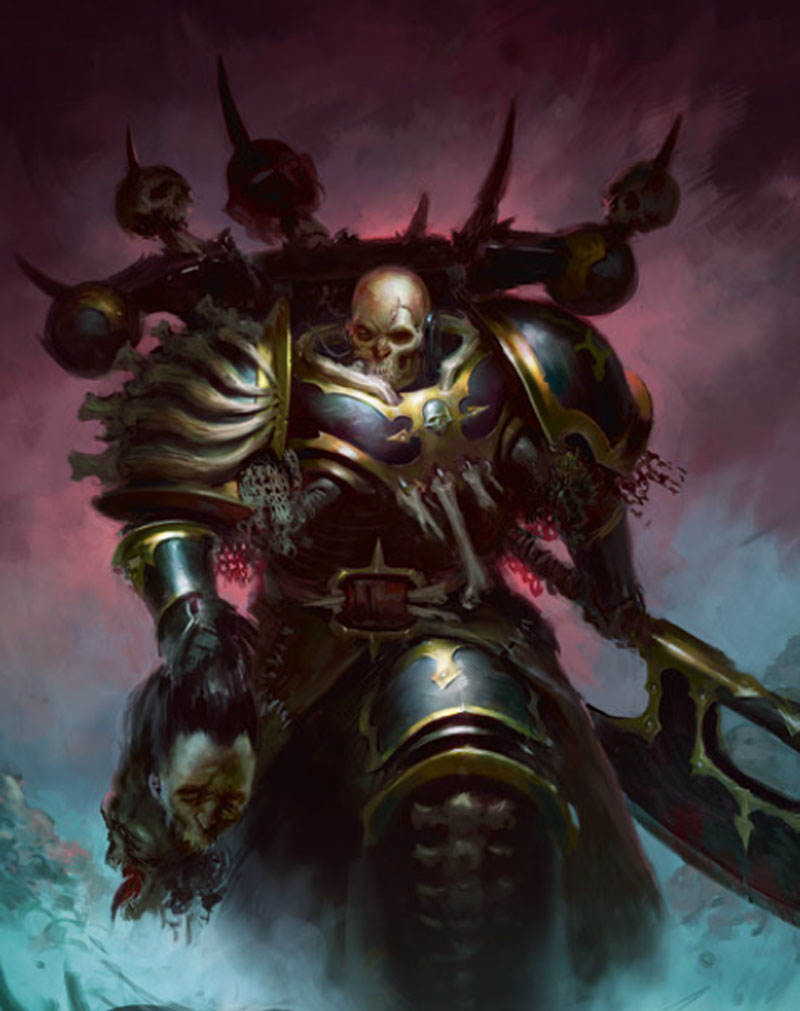 It significantly weakens this character. Besides, he doesn’t have any special keywords. That means, he can’t use demon bonuses and can’t be included into any formations from Vigilus book. The executioner must go into close combat, so there’s no way to stay behind other units’ backs. And it’s really easy to kill him since he has only 4 wounds and toughness 4. So, our goal here is to deliver him as fast, as we can, and attack first.

Let’s choose a company for him. Dark Apostle will be a nice variant since he has a prayer, that gives 5++ invuln. Now our The executioner is not that vulnerable, and in fact, you can make him a warlord, since he really needs trait. It’s quite dangerous, since this character is supposed to die eventually. Also, a Sorcerer can be a good help, since he can give +2 strength, and +1 attack, or move a squad with Warp time after they disembark from their Rhino. But sending 3 characters together seems an old-fashioned 7th edition deathstar. It won’t solve all your problems but can leave the army with no support. But if there’s a suitable format, and opponent, you can try this variant too. 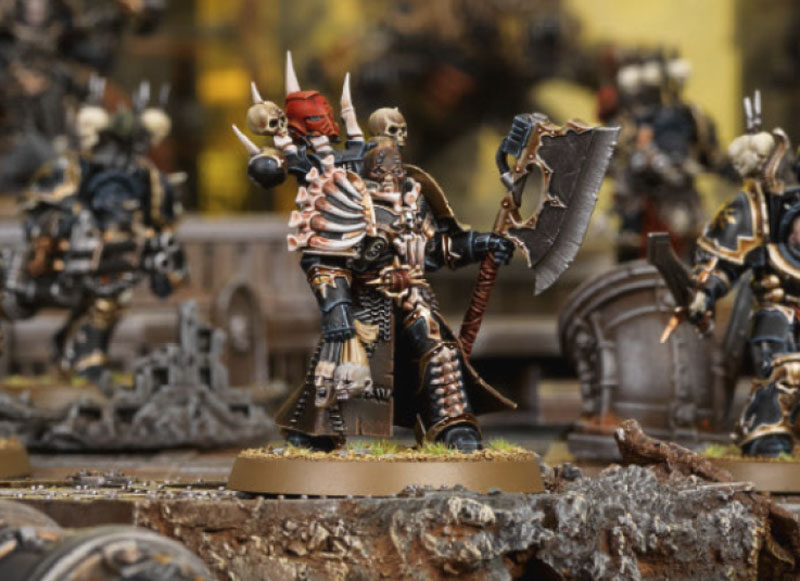 There’re 2 options for the warband choice, and both are renegades. Red Corsairs let you re-roll charge distance. Critically important, but all other warband bonuses are useless to you.

Flawless Host gives you much more upgrades, since there’s also a useful artifact, and even warlord trait if you decide to take a risk. In this case, he starts to generate 3(!) extra attacks not only against Imperium (otherwise, twice). The artifact will add one more attack into the profile, and the stratagem may let you reroll all hit rolls. Altogether it gives a bunch of attacks capable of destroying even the toughest units.

By the way, nonetheless this warband is supposed to worship Slaanesh, there’re no rules, that prevent you from taking marks of the other gods. So, you can add here some berzerkers or plague marines with close combat weapons. Noise marines and mark of Slaanesh won’t be so effective. 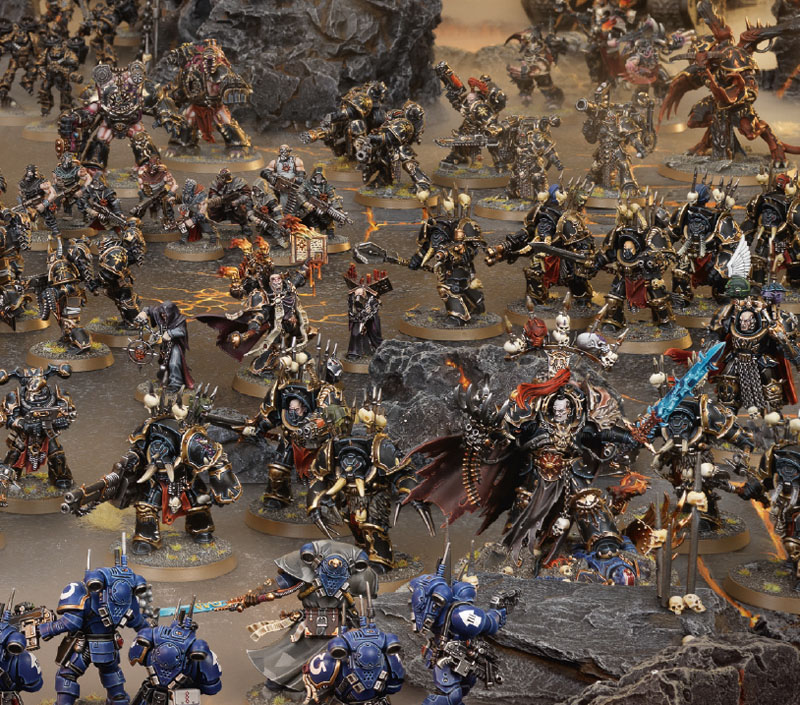 It’s quite easy to use it – put them into Rhino, and sent to the enemy lines. You’re especially effective against characters, but if there’re none available, it’s also ok. The combination is complicated and requires luck, but if everything works, you can decapitate the enemy’s army with a single strike. Nonetheless, this character is quite simple, he’s also variable, interesting and makes you combinate different options and abilities.