What do we want to see in Chapter Approved 2018

What do we want to see in Chapter Approved 2018

There’s a couple of weeks left until we can get a load of the new Chapter Approved book. And some things from there are already quite obvious and officially revealed. So, let’s combine all rumors together and think about what else it would be nice to see there.

First, it’s price changing. Sure, we all want to see some balance improvements due to the new prices. According to the rumors, most of the space marines are turning cheaper. Especially – Gray Knights. It’s nice since this way there’s a chance to see them on the battelboard again. However, the main problem of all the space marines lies not in the pricing but in the lack of interesting and competitive mechanics. 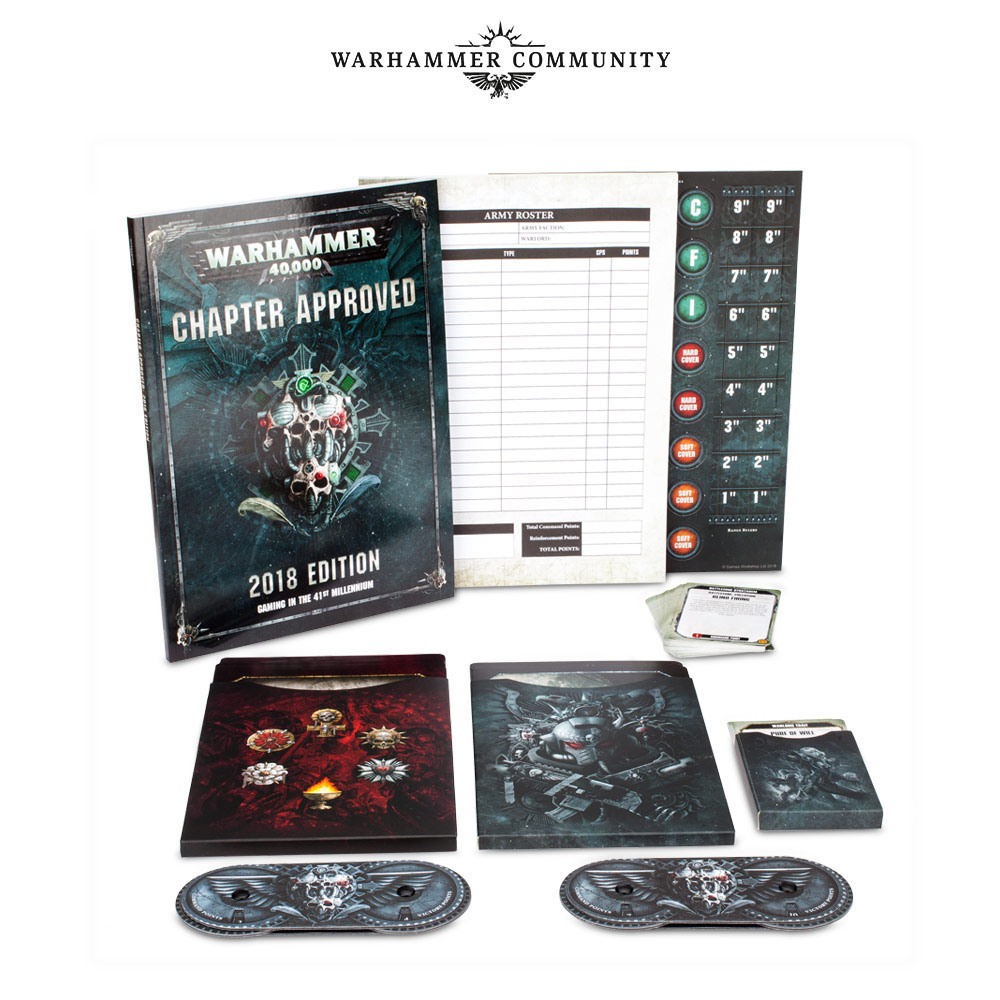 There’s still a small hope that we’ll get some changes with mobility and the amount of shooting. For example, a chance to use Droppods at the first turn, as it always used to be. This surely won’t break a game but would return them back in our rosters. And the chance to double the shooting would compensate insufficient price reduction.

And these are the changes required only by 1 (in fact, 9) faction. And you surely shouldn’t forget about some nerfs – we already know that, for example, Chaos cultists will become more expensive. Not fun for Chaos players, but at least it will make them think while choosing troops. Also, there are a lot of other units, which truly deserve being more expensive. You know, what I mean. However, there’s still no info about them. 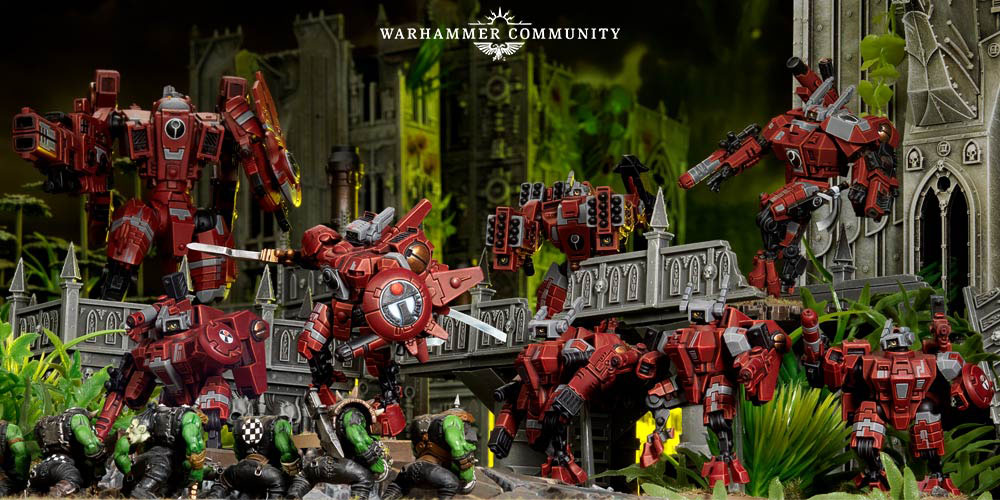 There will also be huge changes in narrative play. It’s not so popular, as it deserves, but it provides a chance to try some new rules without breaking the whole wargame. So, now there we have a different cover mechanics, which grants -1 to hit, instead of +1 to save roll. It’s great, since now cover really mean something an can’t be ignored. Also, it might improve the meaning of close combat, since some units, which already have -1 or -2 to hit, can now be destroyed only hand to hand. By the way – these abilities might also change so that to avoid such situation. On the other hand, it will definitely strengthen stand and shoot armies, which are already at the top. So, that’s why we see it in Narrative play at the moment. 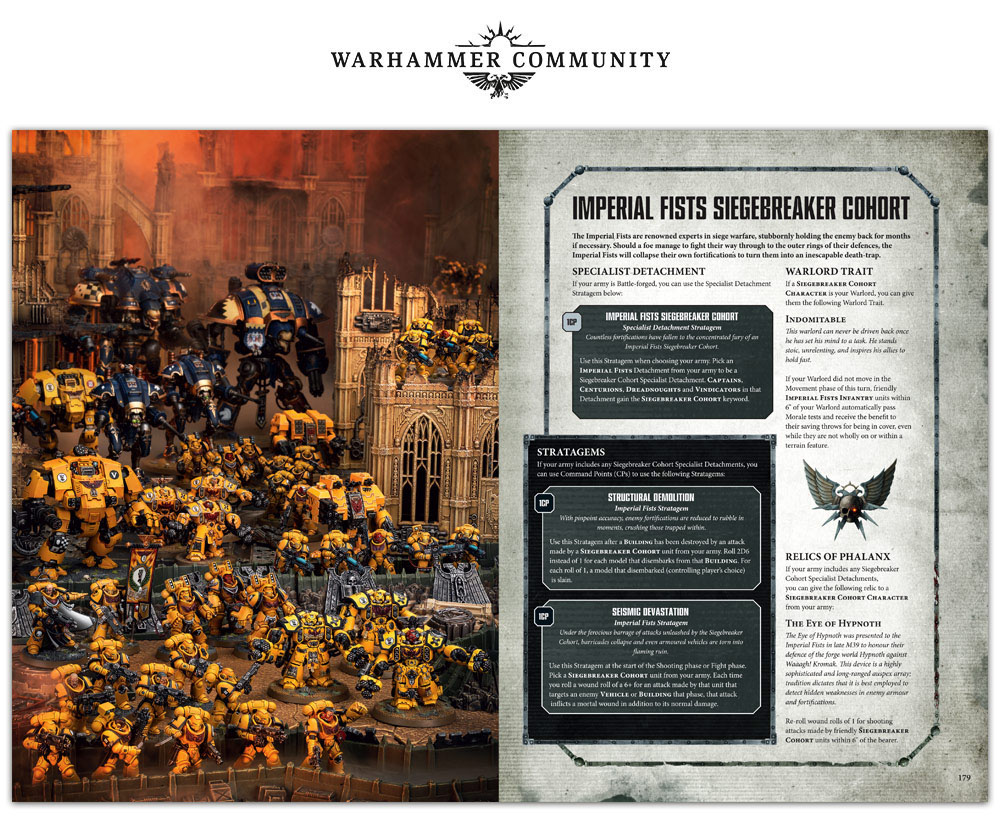 Another important change in Narrative play – formations are back. Now you can spend some CD to get access to some stratagems, warlord trait and an artifact for some particular units. It would be fun if these bonus stratagems didn’t also cost CP. So, in fact, instead of formations, you get bonus stratagems for some units for an extra cost. It may sound nice for the armies which have lots of CP (and are already on the top) but it’s totally useless for those, who only can get a minimal amount of them. Strange gamedesign, since they're perfect examples of formations in current AoS and previous 40k. 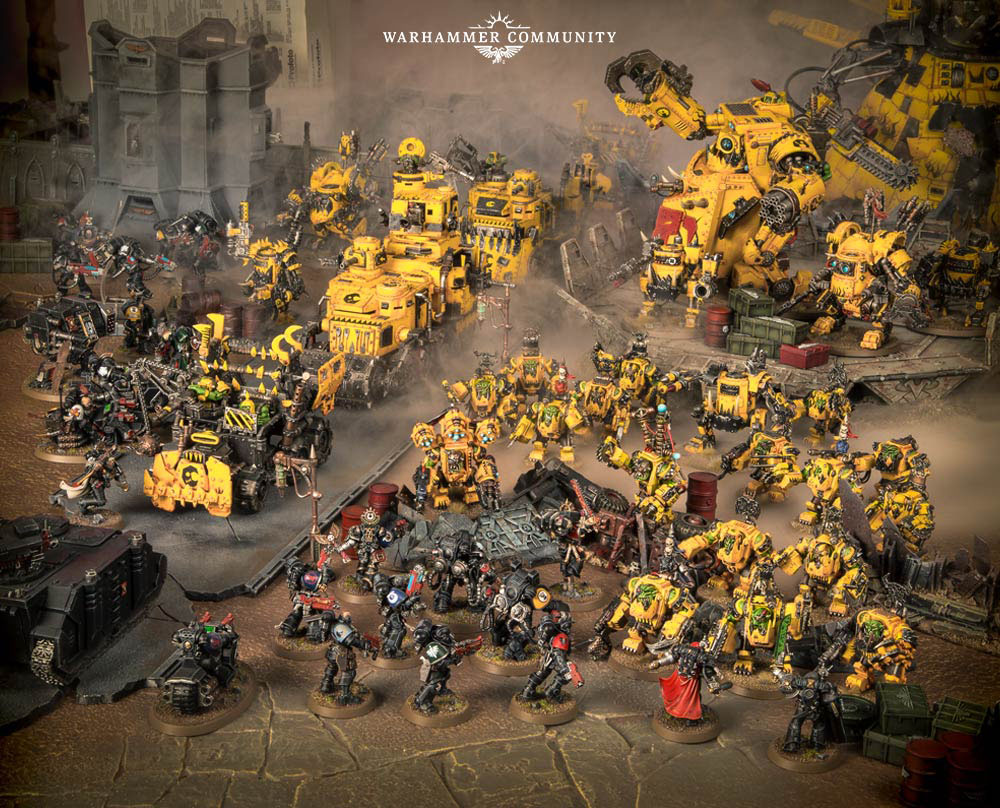 New missions. In fact, it’s the most interesting part, since a year is quite enough for the ones we had. Something really new – with city fights, neutral beasts, unusual victory conditions, etc. In fact, the main interest of current 40K lies in those missions. Too bad, they are not often used for big events and tournaments.

Sure, these are not all the changes, only the ones, that we have enough info to speculate about. Custom characters and looted wagons for Open play sound interesting, but don’t affect anything. And there’s also beta-codex for Sisters of Battle promised… Well, this one is a kind of indicator – whether GW still can make some great gamedesign and miniatures, or all is lost forever. So, let’s discuss it when we have a book in hands. 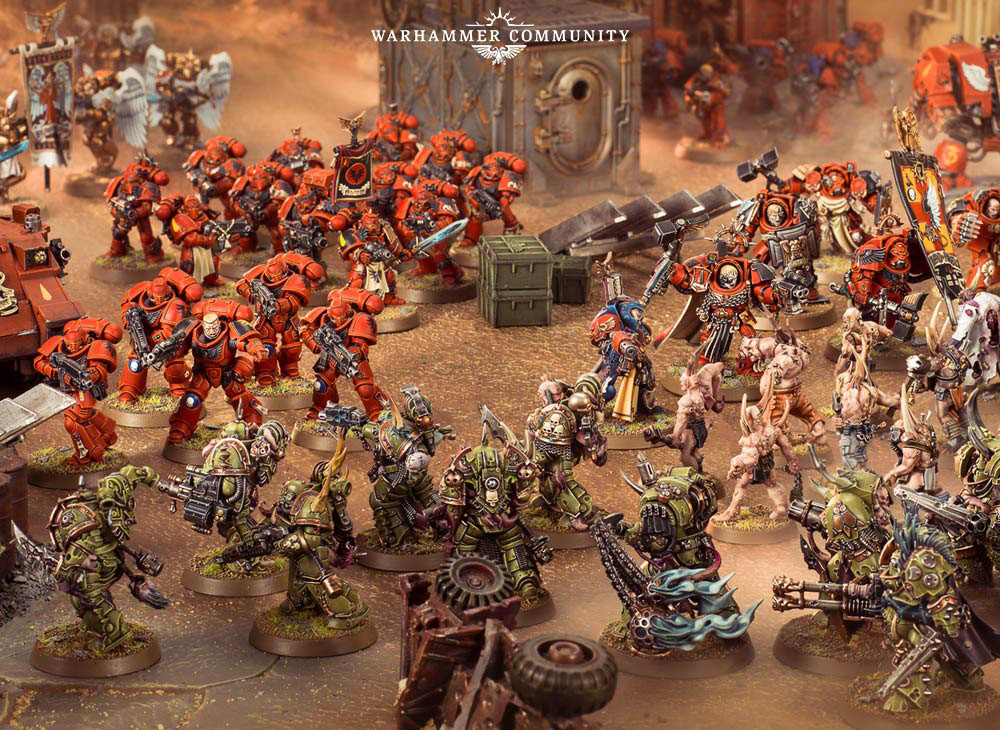