Basic rules for the new Age of Sigmar edition are already available on the Games Workshop site, and we could not help testing them. Let’s share impressions.

In fact, the fear that the new edition will turn the rules upside down, and force you to reassemble the army, did not materialize. The changes are particular, and many rules rather clarify previously missed issues, than introduce something radically new. The closest analogue is the switch from the 6th to the 7th edition of 40K. So, what's new?

Turn order: Random order is an important feature of AoS. It forces you to think ahead and brings an element of chance into play. But sometimes it's absolutely unfair to the players. So now, in case, if you throw a dice and get a draw, the right of choice is given to the players who was the first at the previous turn - it is unlikely that he will give you the turn two times in a row. In the test game that we’ve played, this happened twice, and helped a lot one of the players. 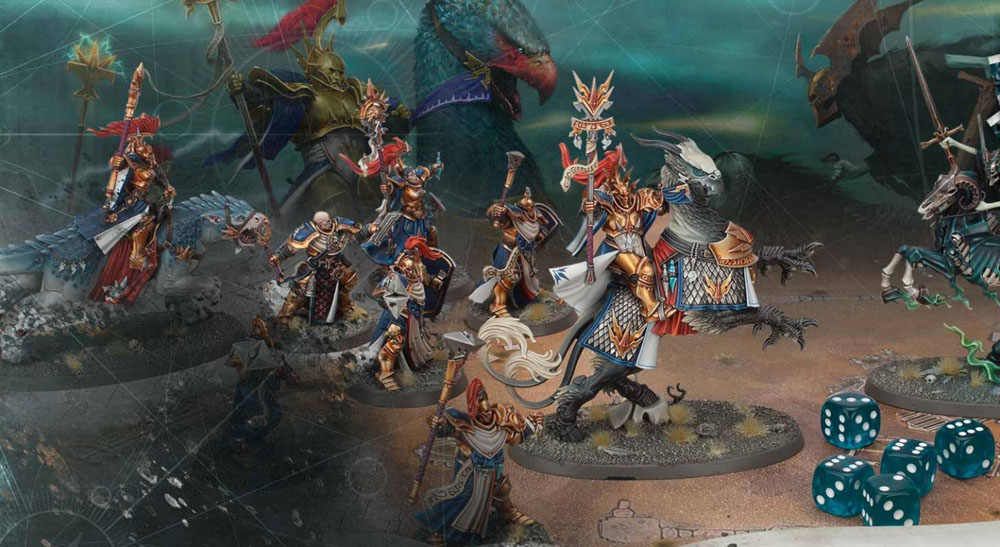 Heroes' abilities: Command abilities can now be used not only by the general, but by any character. And any number of times. But they cost command points. You get one automatically at the beginning of each turn. Also, each battalion warscroll taken gives you one more at the start of the game. You can spend them immediately, or you can save them. In the basic rules, there are three abilities common to all – in 12 inches from the hero, a unit gets 6 inches run/charge reroll, or auto-pass of moral test. Can be useful for anyone. Obviously, we are waiting for unique stratagems for each army. The innovation is interesting, and it’s great that unlike 40K, you get command points every turn.

Magic was promised to be changed a lot, as eloquently hinted by a whole separate set with spells remaining on the table in the form of miniatures. However, there is nothing about this in the core rules. But both standard spells have changed. Arcane Bolt now deals only 1 mortal wound, and only if the cast is 10 or more - the previous D3. Instead of +1, the Mystic Shield now gives reroll of 1-s. It is not fair for the units with shields, but it is quite logical. 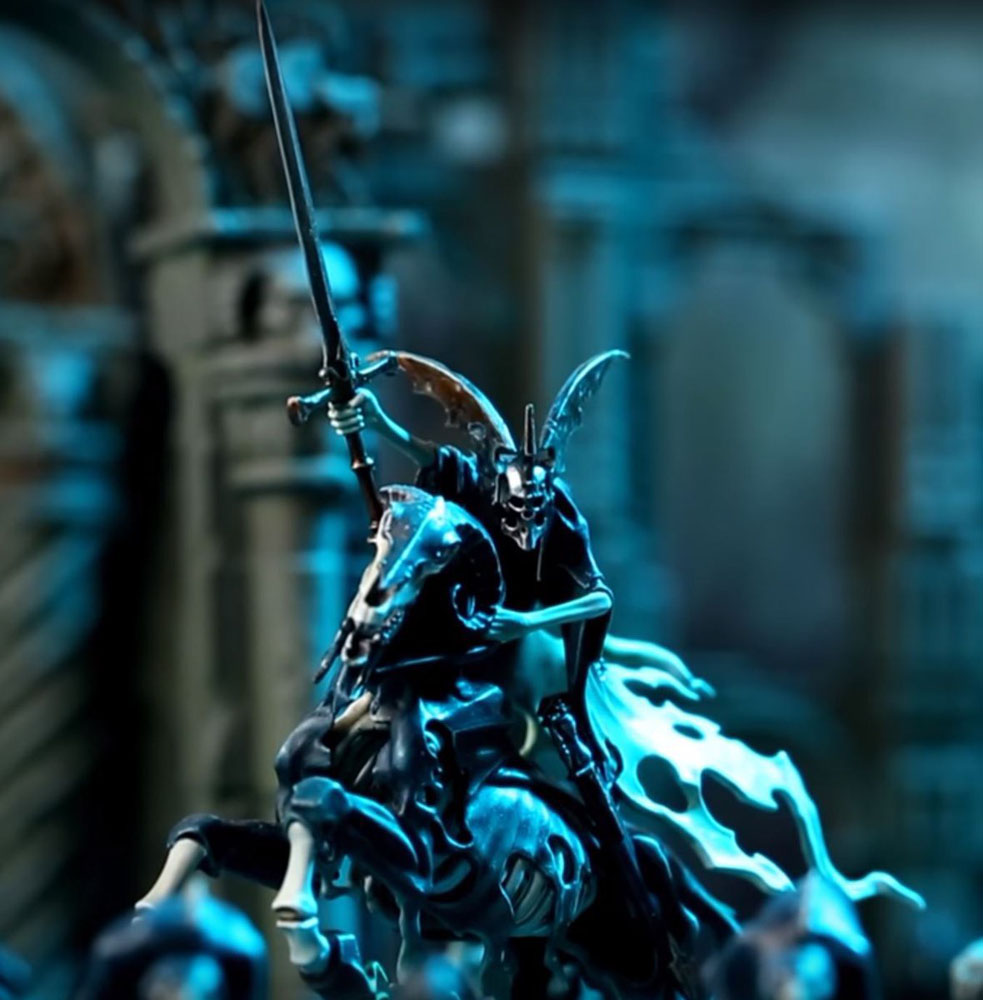 Movement: All measures are now officially made from the base. Also, they have told us how to move through obstacles - literally measuring the required vertical distance. They have stated the 3 inch pile in move before an attack. All this was implied by the rules before, but now it has found its place in the main rulebook and will no longer cause controversy. 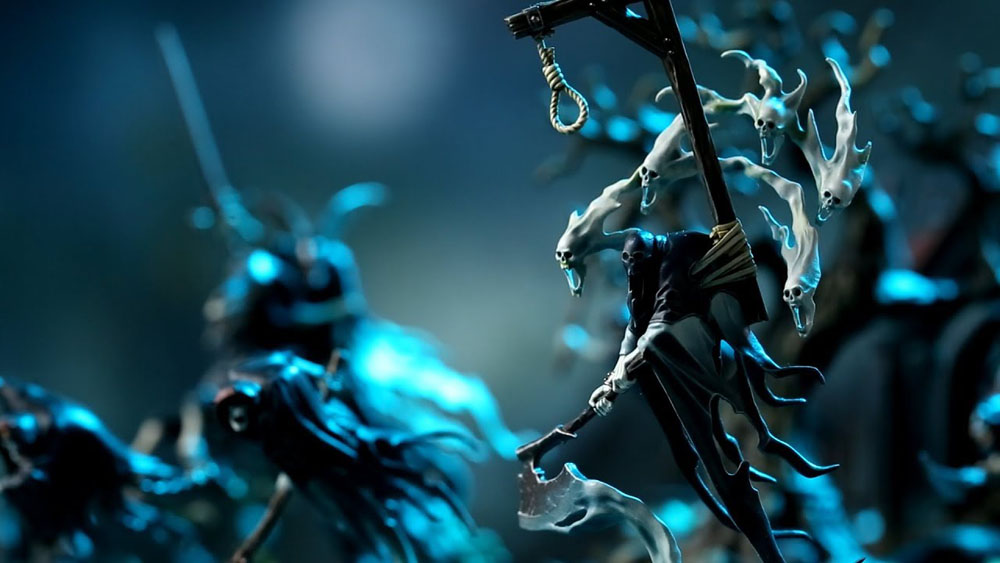 Shooting: If your unit is in melee combat, it can only target the unit which it fights with. Quite logical. However, it is still possible to shoot into close combat by other units. This is justified, given that this game is still about hth. Also, now, when shooting at a character 3 inches from his friendly squad with 3 or more models, you get -1 to hit. A kind of protection for the characters was needed, especially given the increase in the number of shooting armies. It's good that it was done not in such a radical way as in 40K.

Close combat: There are almost no changes. Unless the cover bonus now cannot be obtained, if you have charged. By the way, it now does not apply to the war machines and the monsters with 8+ wounds (from shooting, too). We are glad that now everything is mentioned in core rules in details. 4 pages of rules, of course, are fun, but many obvious things should be stated in order to avoid controversy.

During the test games, a new important rule about the coherence suddenly played a big role. Now at the end of the turn, if you have models left apart from the unit, you must remove them from game. In practice, this means that you have to think more, placing models in close combat, and removing losses - there is a real chance to lose half of the unit due to careless arrangement.

In general, the new basic rules leave a very good impression. All the changes are logical and have been expected. At the same time, they do not break the game in any way, and make many moments clearer. We are waiting for the full rulebook to evaluate new game modes, magic, stratagems, and much more.