In the new edition, we already have almost all the codex books. Genestealers are coming, Inquisition always was a special thing, and Ynnari, in fact, never had a codex. So, there are only Sisters of Battle left. Today we’ll talk about their beta-codex, placed in recent Chapter Approved.

Beta status means that a complete codex is still waiting for use somewhere ahead. Here we’ll find a set of rules, stratagems, and artifacts, which can make the waiting more fun. The players are supposed to leave feedback and some things from this codex might change greatly on the way to the final release. Let’s see, how it works at this moment. 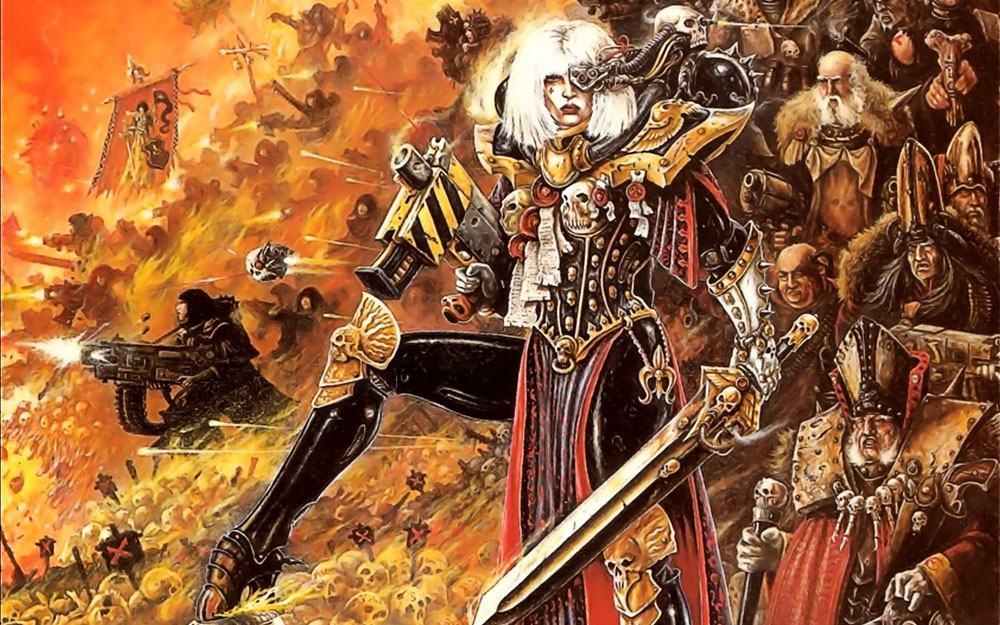 The first and the main thing is global changes in Acts of Faith mechanics. Previously, at the start of your turn you had to roll 2+ to be allowed to perform a single Act of Faith per turn. Now, any number of units can use them. However, you can’t use the same Act more than once per turn. And now you need to spend Faith points for it. 1 Act=1 Point. At the start of the game you have 3 of them, plus 1 per any 10 models with Act of Faith special rule. Not so many points, but in fact, there are many ways to get some more. There are special tactics – convictions for each Order. One of them lets to get a FP each time your unit dies, and another – on 4+, when an enemy unit does so. Also, there’s a special Warlord trait that generates FP, and an artifact that brings the, back on 5+. So, you’ll probably have enough points to use them in all critical situations. 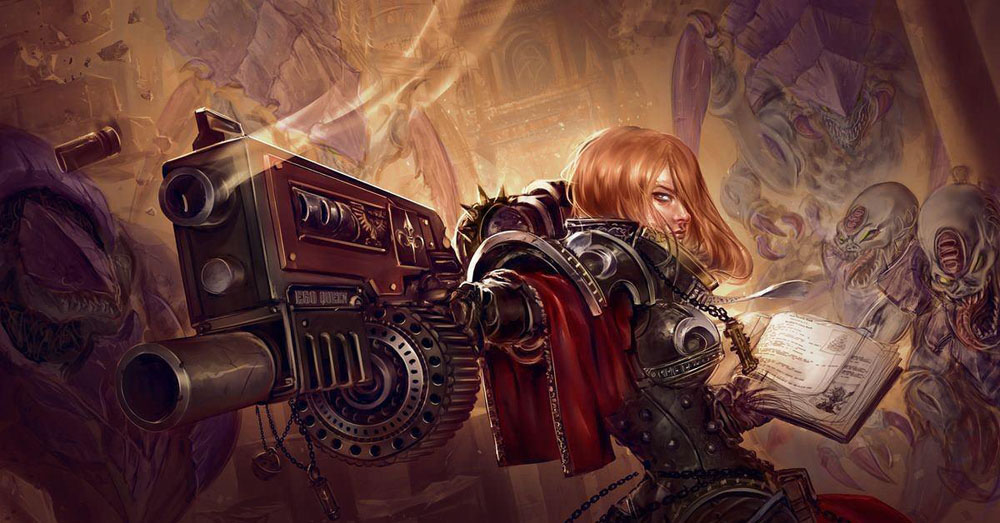 However, you can’t use Acts of Faith this easy. Each Act has its own cost, which you need to roll on D6 (just like with spells). If you fail – you’ve wasted a Faith Point. The cost varies from 3 to 5, so it’s not that easy. Luckily, again, there are stratagems, which let you reroll this dice, the abilities which reduce the cost, and so on. This will make you think more when creating a roster. And, if you do, you can really make Acts of Faith a reliable instrument. The whole codex is aimed to their use – there are many stratagems and special rules with appropriate bonuses. For example, you can make a character share this Act with an aura. Also, there’s an artifact, that increases all auras… So, even such a small codex has a kind of synergy.

And what about the Acts themselves? For 3points you can: heal D3 wounds, or resurrect a killed model; get 4++ against mortal wounds in Psychic phase; automatically pass morale test. For 4 points: add 3 inches to your movement; add 1 to hit roll in shooting phase. For 5 points: fight in close combat twice. Obviously, close combat and shooting bonuses will be your favorites. 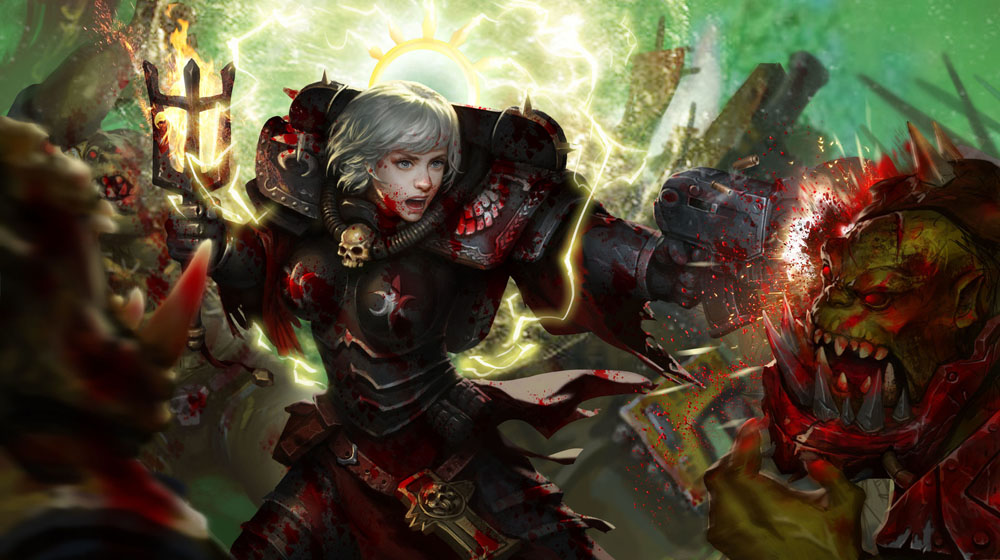 By the way, all your units can deny spells like psykers. And they al are protected with 6++. Shield of Faith, you know. But that’s always been this way. Also, units with Zealot special rule reroll hit rolls when they charged. With this Penitent Engine can become a real killer, considering that now it always fights twice.

Seraphyms also got better. Hand flamers now have D6 shots, instead of D3, and now they have a stratagem, which lets them shoot one more time immediately after they deepstrike. In this case, flamers’ range becomes 12 inches. And they still have inferno (aka melta) pistols. Exorcist is still cool, and, sure, Celestine with her friends, who make almost immortal trio. In general, all the units became cheaper. If not the old ugly miniatures… 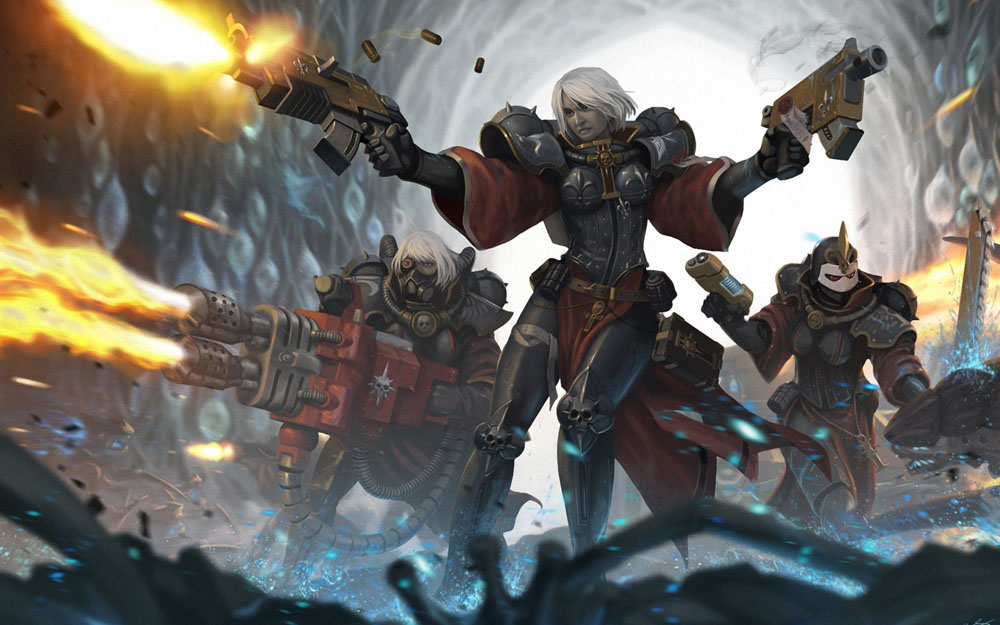 We’ve already mentioned 2 of 6 Order tactics. Next, we have 6+ FNP, +1 to the Act of Faith test, +1 to Strength and attacks after the charge, and limitation of Morale losses with one model in addition to 5+ overwatch. In general, they all are nice. If you already have enough Faith Points, you’ll probably choose the last one or FNP – with 6++ it can be really useful. There are not so many stratagems – only 14, and no individual ones for each order. Most of them work with Acts of Faith, but the one, giving -2AP and 2 Damage to stormbolters look very tasty. 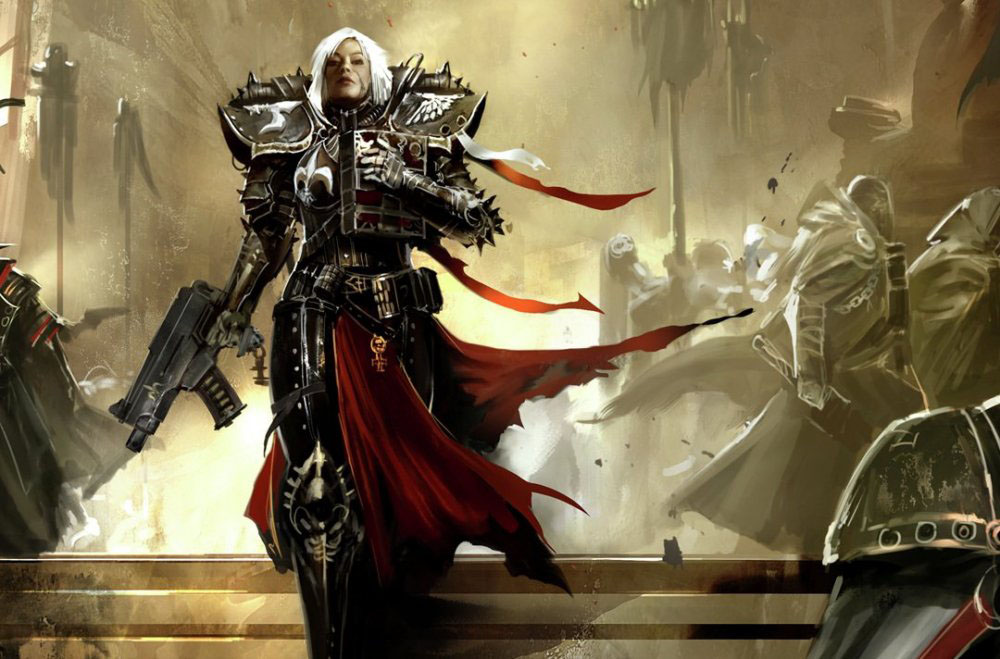 The best relics are definitely 3++, the one, increasing auras to 3 inches, and the one, we already mentioned – regaining Faith Points on 5+. The most useful Warlord traits again are the ones, which generate FP and increasing Shield of Faith invuln in 6 (9 with the artifact) inches from the warlord. 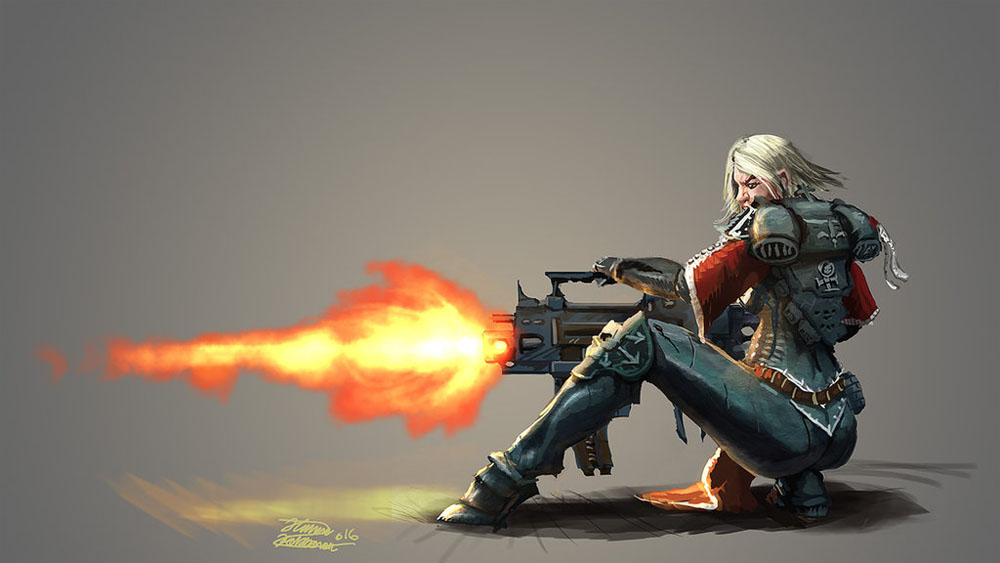 In general, with all these rules, Sisters will definitely start feeling better. Yet, the most obvious combination is Seraphyms deepstriking to the enemy and destroying screen, Exorcists on the back and classical Rertibutors on Rhinos on she speartip of your attack. Considering their low price, Repentias can be a very interesting choice, along with their mistress. Or Penitent Engine, if it manages to come anywhere. The Sisters’ durability strongly depends on your luck, but they are cheap and can deal serious damage. Can’t say, that new rules added variability to gameplay, but they definitely made this army more reliable. So, let’s wait for some miniatures. 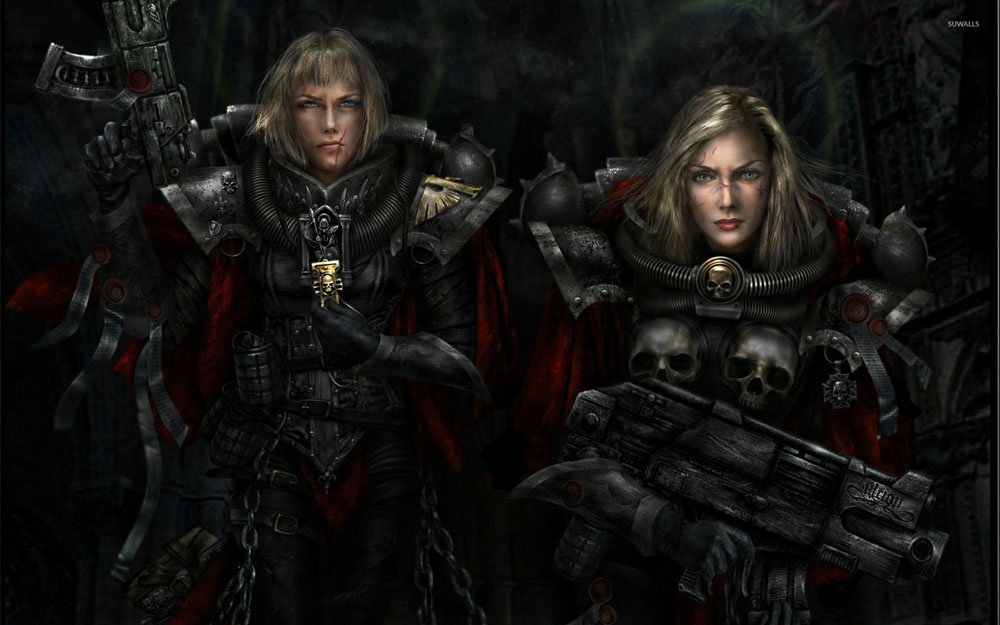