We have already discussed the problems of small factions in Warhammer in the review of the Adeptus Custodes Codeх. Now the Death Watch Codex is coming, and, judging by the leaks, there is the same problem, increased in some aspects. Therefore, today we will discuss the nuances of rules for such factions closer.

One of the main requirements for a wargame is diversity. Now we are not talking about the gameplay in general. Therefore, it is important that within the factions it is provided by the variability of playable units/options and complex rules. It is difficult to expect that you will be interested in playing the army, the composition, and tactics of which you pick up once, and don’t ever change. Ideally - for each opponent, it is necessary to choose a special approach and unique units. 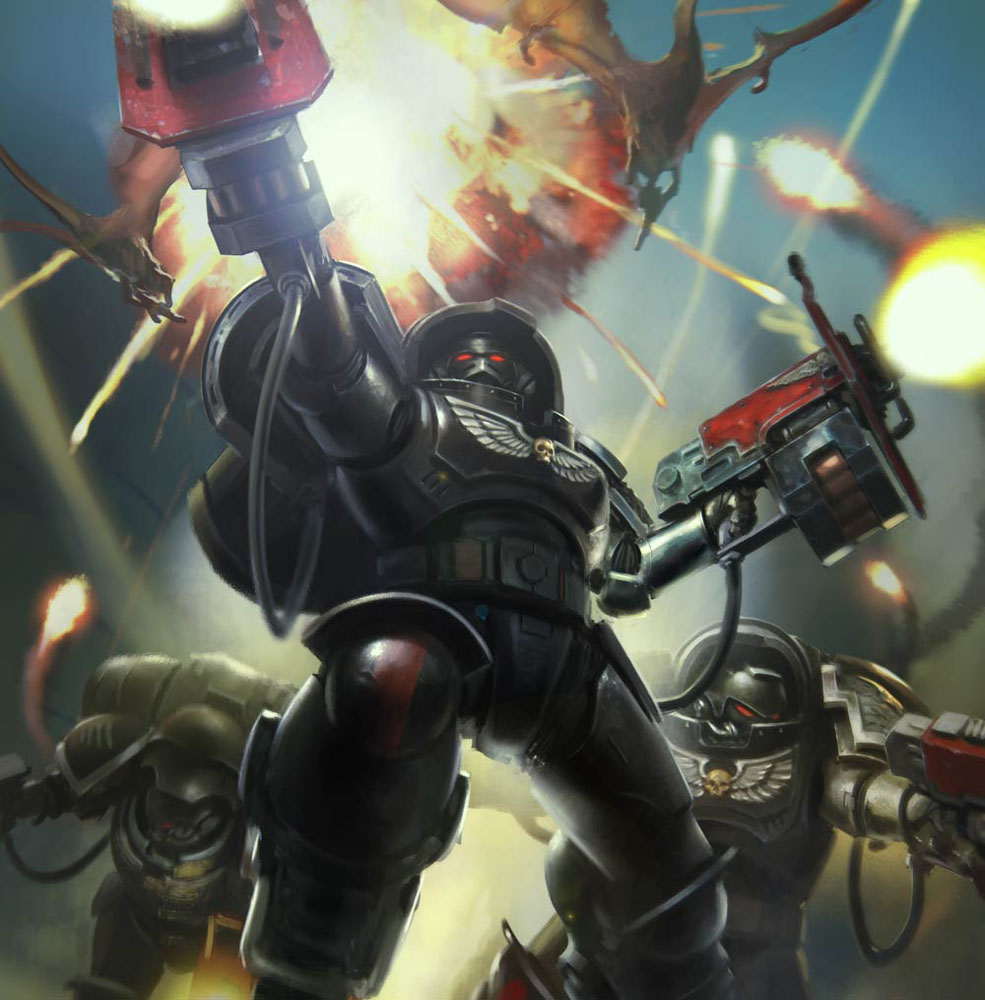 Based on this, we can already say that the Death Watch codex is unlikely to be interesting. When you describe the "tactical flexibility" of your army with the possibility of getting a reroll against a certain type of units - you hardly have anything interesting. Although the ability to create units from different models, including Primaris, sounds tempting, in fact, it leads to different variations of «Hellblasters & friends» Don’t forget that the usability of many models is still questionable. 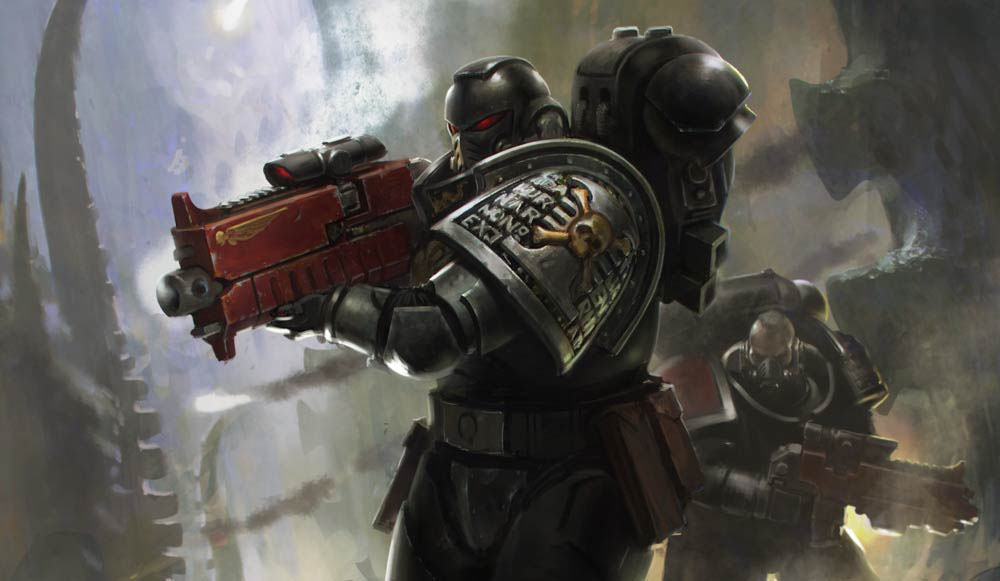 This suggests another important aspect of the small fractions design. All units should be almost equally useful. The presence of auto choices kills even large fractions, with a wider range of options. Sure, it’s deadly for the codex, where the number of units can be counted on the fingers. Roughly speaking, for each combat mission you should have 2-3 units capable of accomplishing it - with their own advantages and disadvantages. Given that we are talking about small fractions where you don’t have many units, it is possible to achieve such variability through options and the intersection of the battle role. 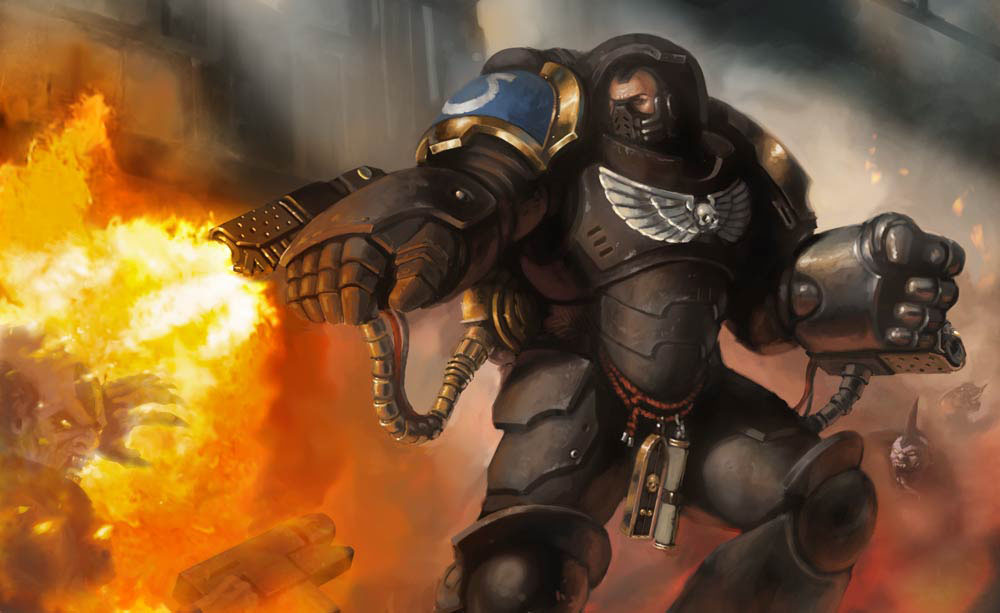 For example, the unit A, with wargear A is good against infantry, with wargear B – against vehicles. At the same time, the unit B is just as good against vehicles with its wargear A. And so on. This will allow you to change tactics from game to game and get the desired variety without giving up your army. It's strange that GW does not stick to this approach (see Custodes), because it's quite profitable from a financial point of view - you really need ALL of the model line. 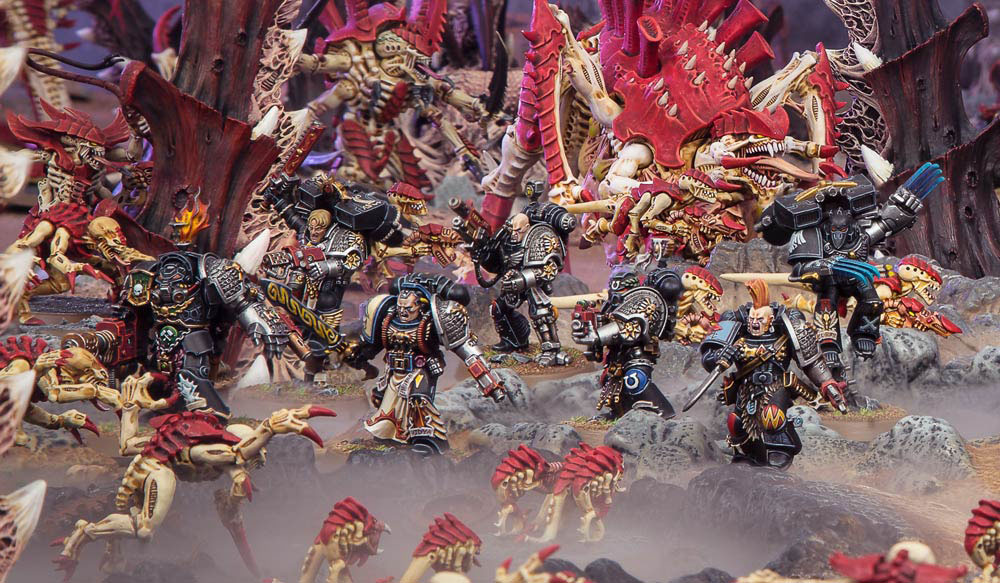 Don’t forget about scale too. It is very difficult to keep diversity by playing a small fraction on a large format. Units and schemes will have to be repeated. It is clear that such factions are more suitable for skirmish and format up to 1000 points. But what should players who want to try themselves in something else do? Here a logical solution could be the system of alliances, where a small fraction could organically include units from the large one, as an amplification. And it's not about alliances for sports victories. The idea is that when playing a certain format for a small faction, certain units, which were not originally available, would appear (by the way, the idea is not bad for big factions either). This would not create such problems in the overall game balance as full-fledged alliances and would add even more replayability to small factions. 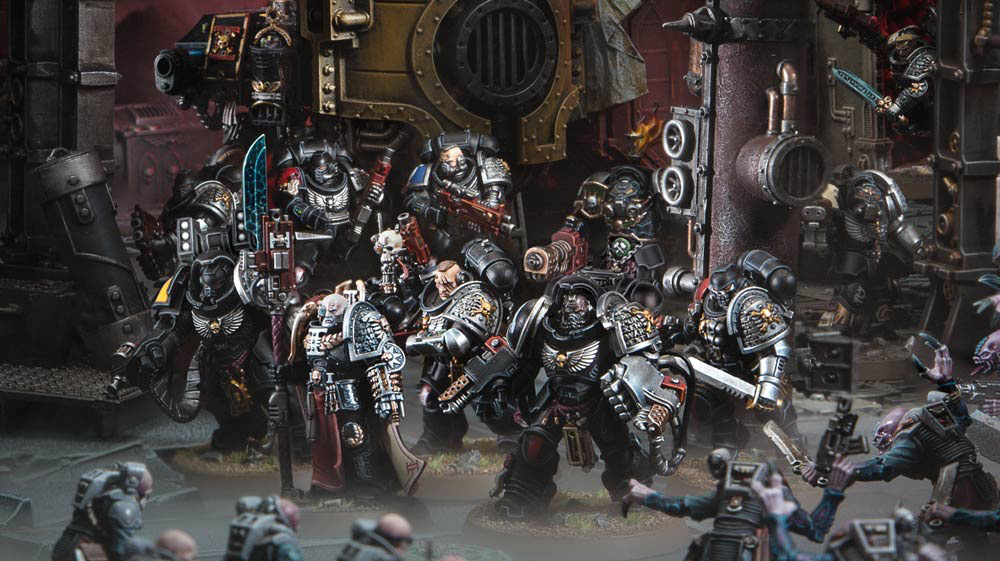 These are just a couple of ideas that could be useful in the design of such armies. Unfortunately, what we observe now, ignores it. "Fractions of a single unit" or even non-playable cadavers are still frequent. What thoughts do you have about this? How can you make factions like Custodes or Death Watch interesting and diverse in terms of game mechanics?