The Chaos is very lucky -almost all their old models get an update, and now they can pretend to be the most fashionable faction of Warhammer 40K. And what about the others? Let’s see who else needs an upgrade in our top-5. 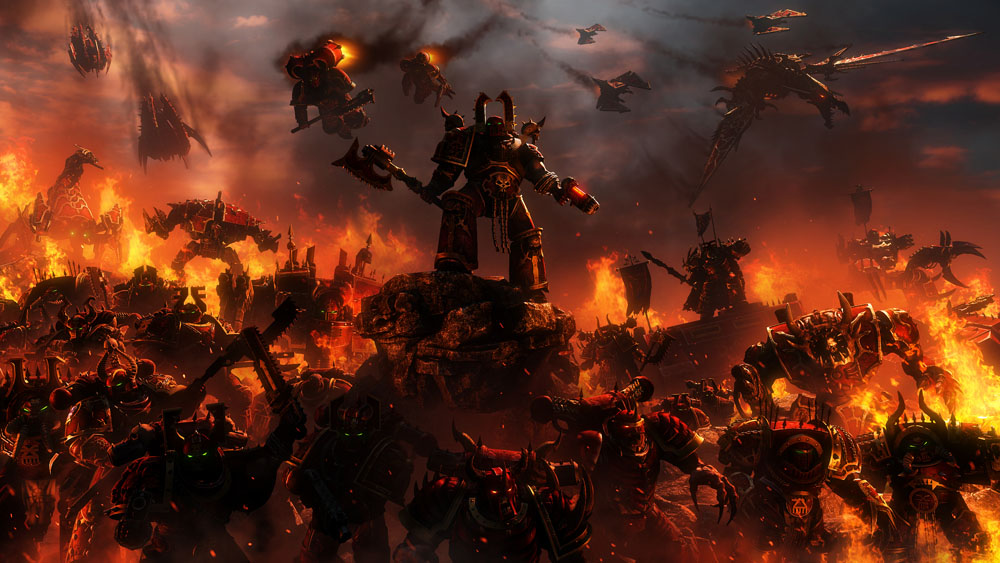 The fifth place is taken by the Astra Militarum. Here we have an obvious disbalance – nonetheless, there are many different forces, each one with a unique design and now even tactics, only the Cadians have normal miniatures. If you prefer Tallarn, Valhalla, or Vostroyans, you have to look for old metal miniatures, which are no longer available at GW website. And even Cadians don’t match modern standards. Don’t forget that most part of the characters is still made of resin. However, people mostly just don’t use the units that have no relevant miniatures. So, it’s just the 5th place 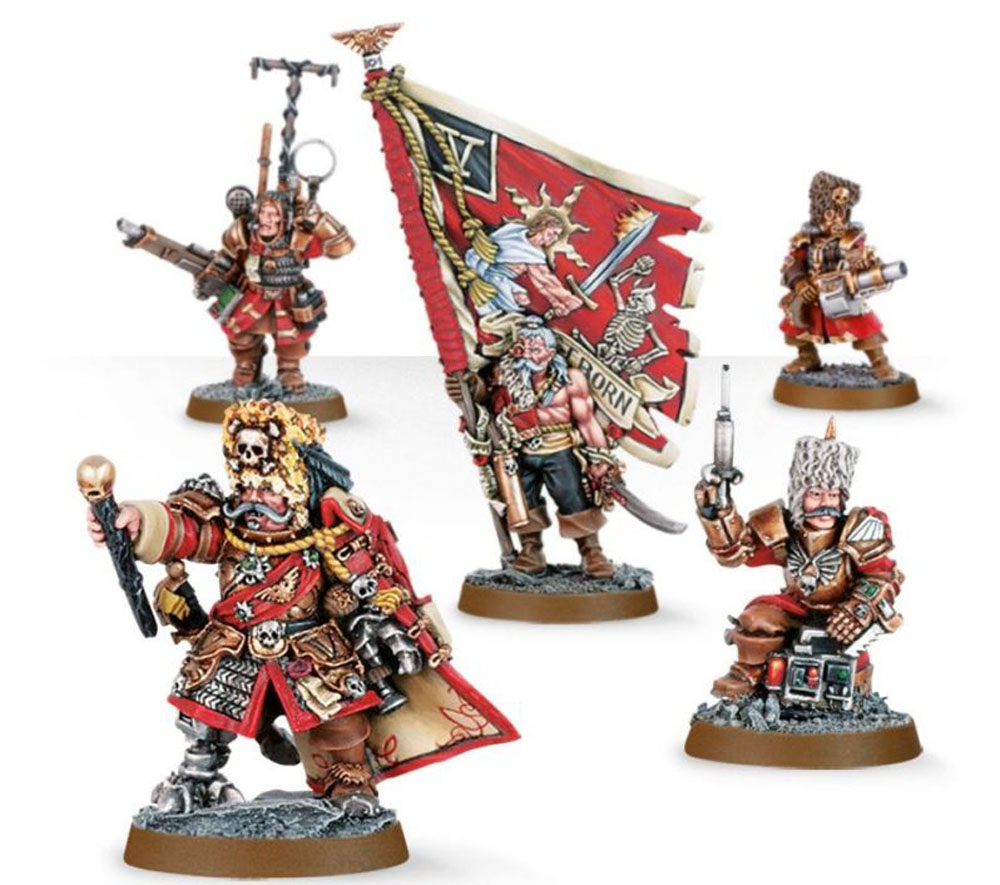 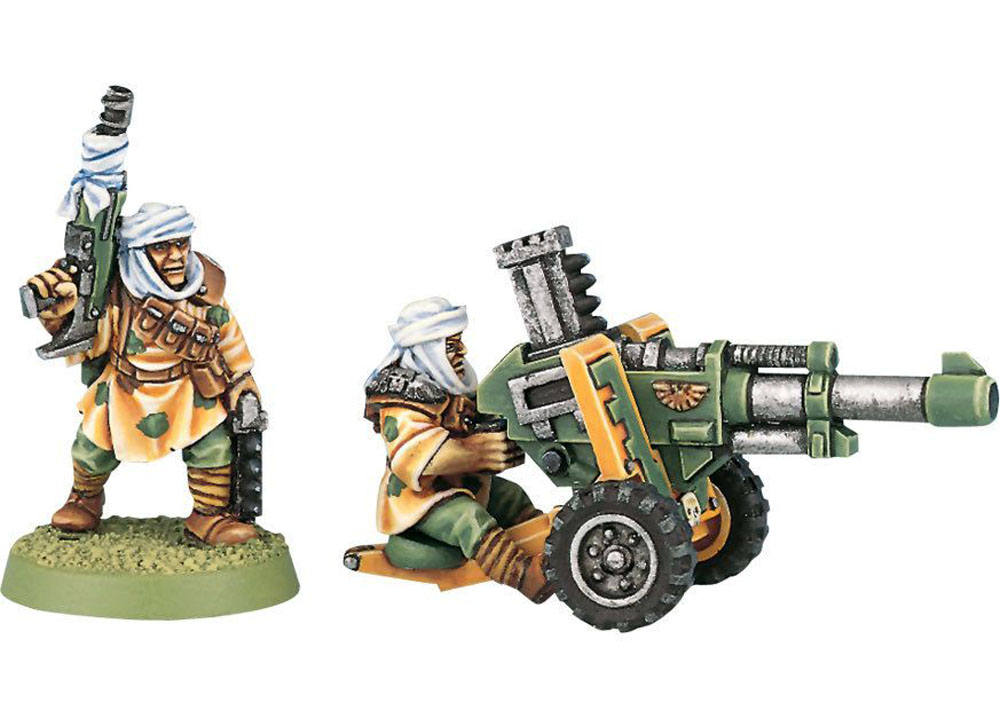 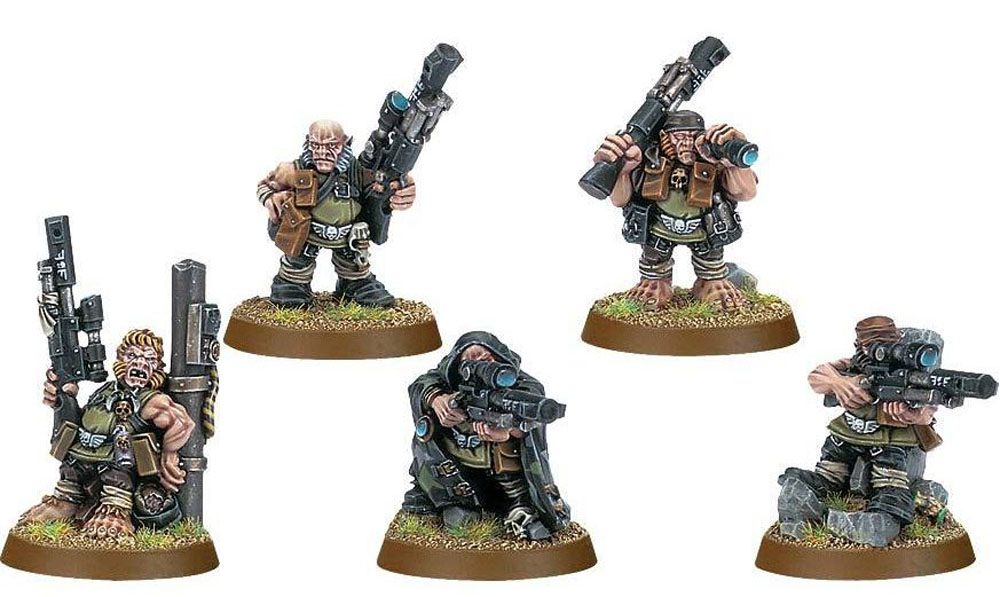 The Orks will be the fourth. They are rarely remembered in the context of old miniatures, but they surely have a lot of them. Commandos and Tankbustaz are still represented by monolith resin miniatures. Also, most characters are old-fashioned and not big enough. Right, Ghazghkull? Besides, even popular plastic sets of boys and nobs look old and clumsy. The good thing is that Orks have many alternative miniatures, and the faction itself supposes conversions, kitbashes and experiments. 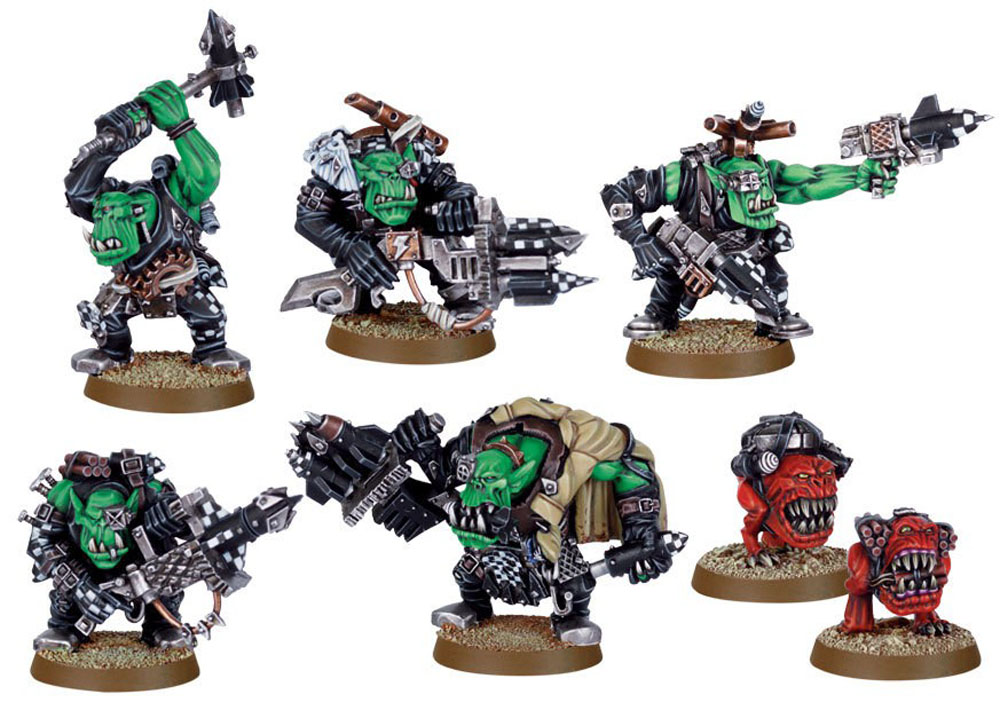 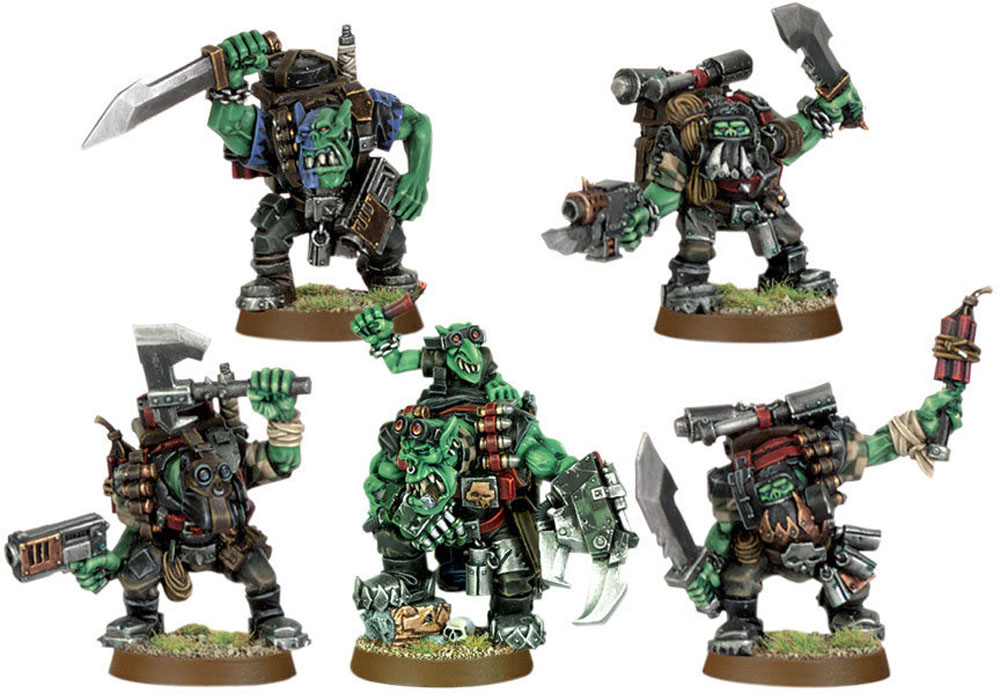 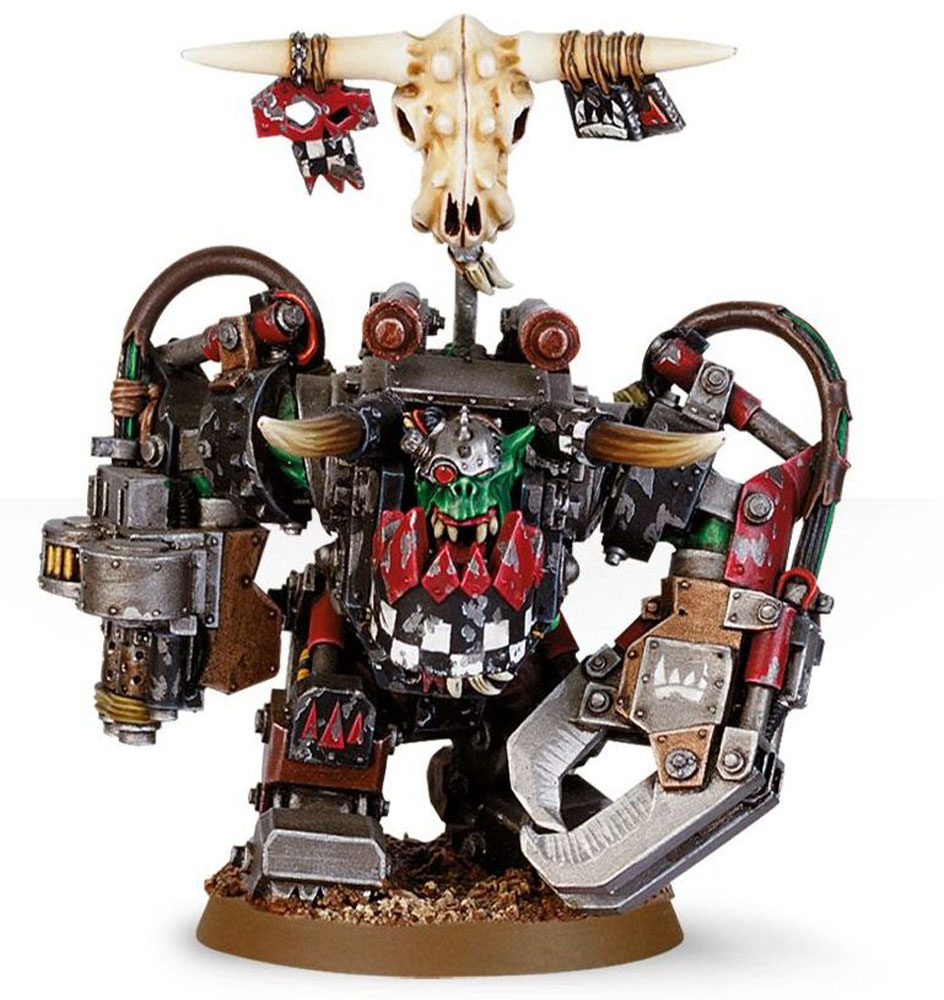 The third-place strangely belongs to Chaos. Sure, they don’t have the right to nag now, but the release didn’t touch all the old ugly miniatures. For example, noise marines don’t even have their own set. Be sure to buy a couple of resin upgrade-packs, since only one of them is not enough for a complete squad. And, since, we have a new tactical squad now, there’s no guarantee that those upgrades will work with it. Also, Berserkers have been waiting for the new miniatures since the 3rd edition… And the problem with bikers and vehicles also touches the loyal space marines. 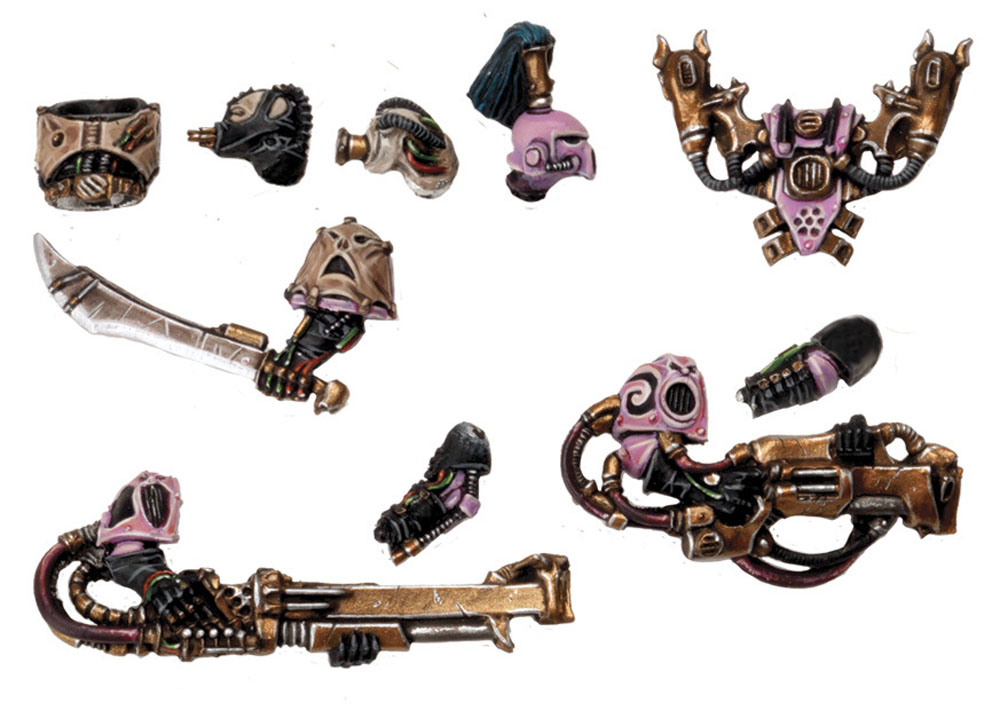 The situation here is quite difficult – old vehicles have become iconic for Warhammer, but the sets are rather old and primitive. They even don’t match modern space marines’ size. So, if GW decides to change them, they will need to keep the concept, and change all the vehicle range, since its based on the same Rhino. May be, just improving the Rhino the way that the other components will still work with it, would be a nice solution. 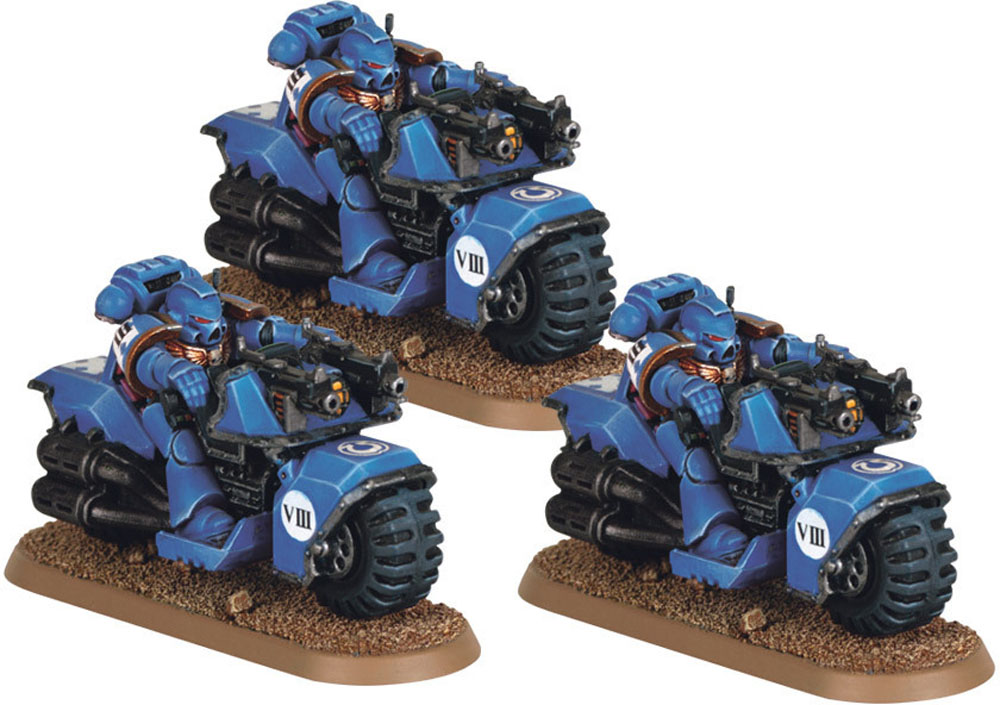 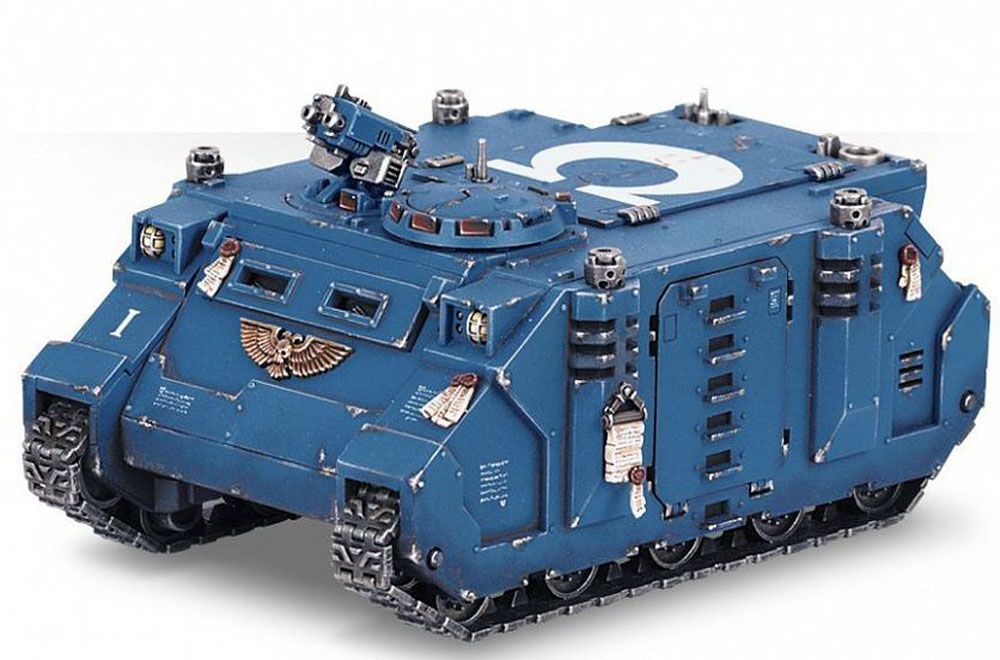 The second place is rightfully taken by Eldar. We could deal with old warriors and vehicles, but the aspects are nightmare. Small resin kits, with monolith similar miniatures and no options. And they also have design straight from the 3rd edition… The only thing that is worse that those miniatures is their lords. They are so ridiculous, that many potential Eldar players quit collecting this faction right from the start. Unfortunately, there are no news about the upgrade yet. 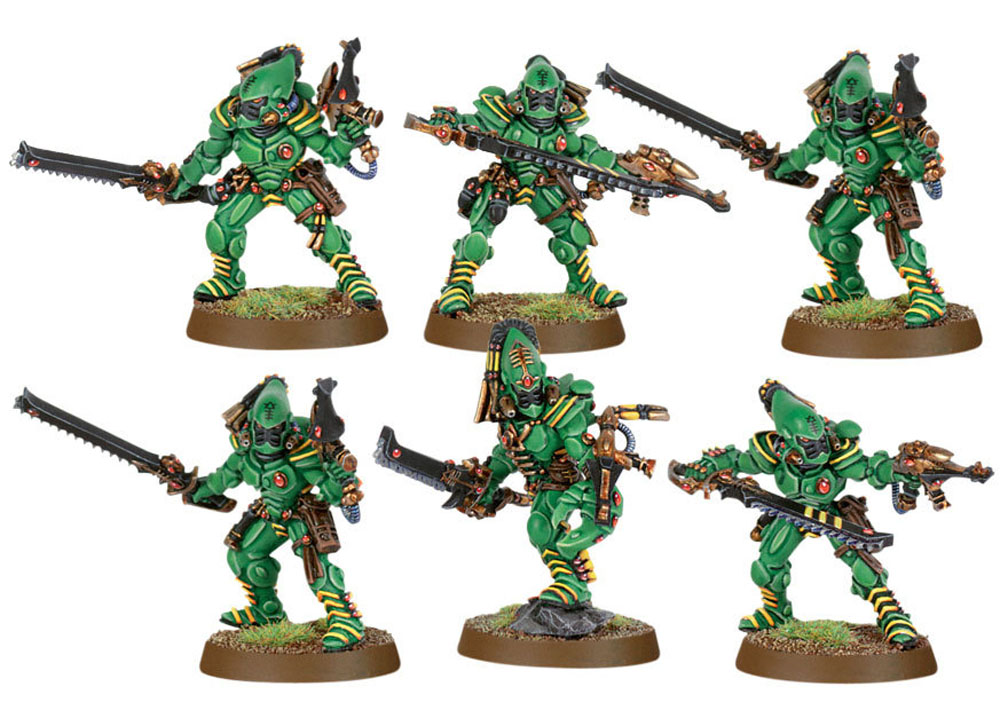 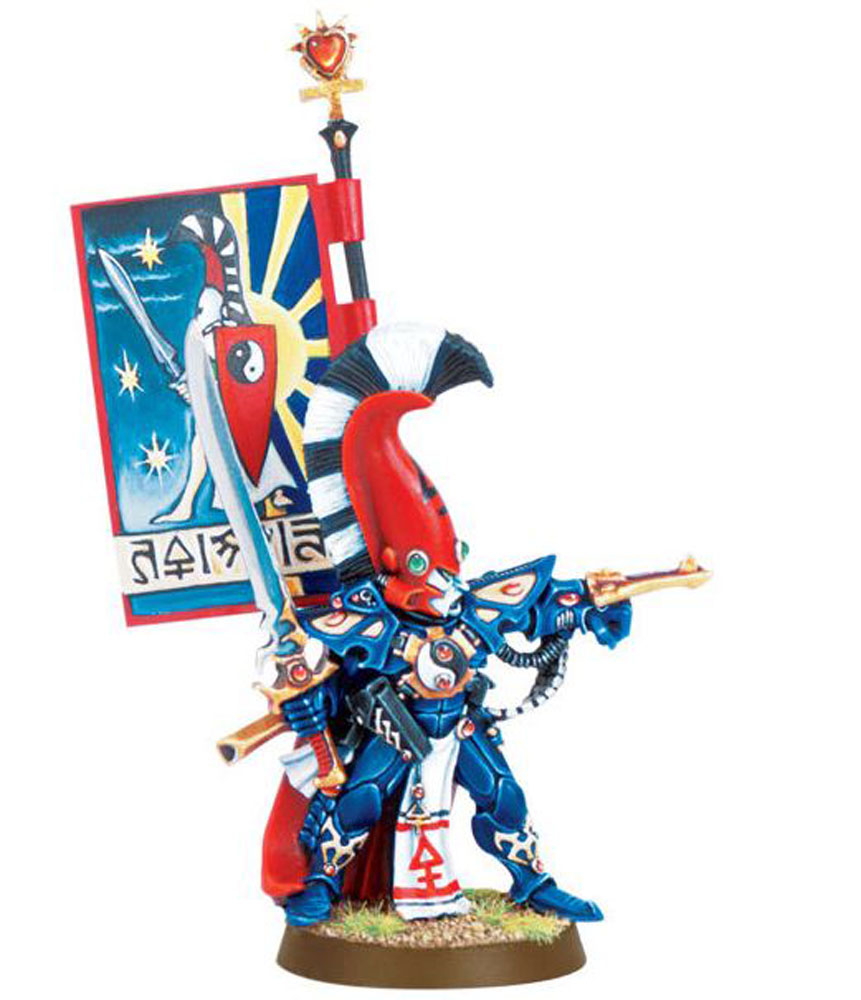 And you surely know, who’s the winner here. Sisters of battle don’t have normal plastic miniatures at all. Only recent Celestine. And the most part of those miniatures is even made of metal. So, they are almost impossible to get in retails, and have the price, comparable with the newest sets. Plastic Sisters are a bait, that GW is always using to make players interested. The recent rumors say that their release is planned to the end of 2019, or the beginning of 2020… Well, the only thing we have is hope. 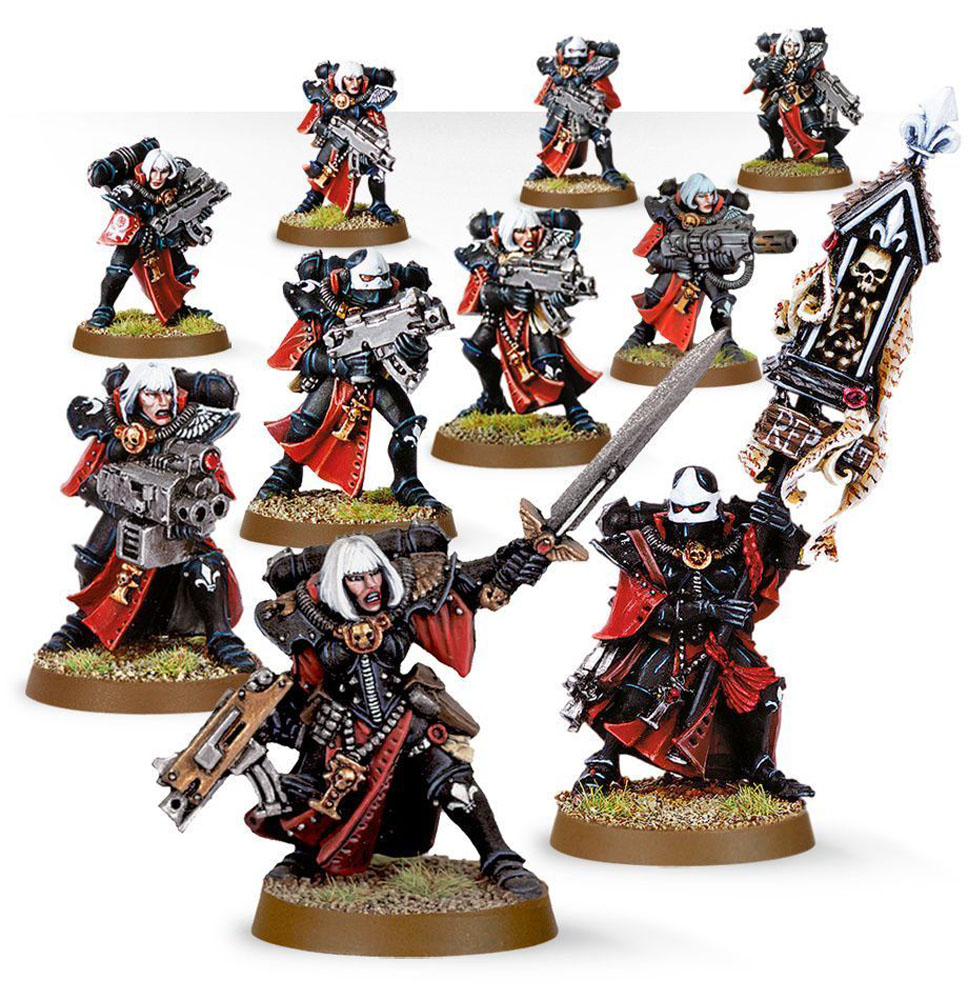 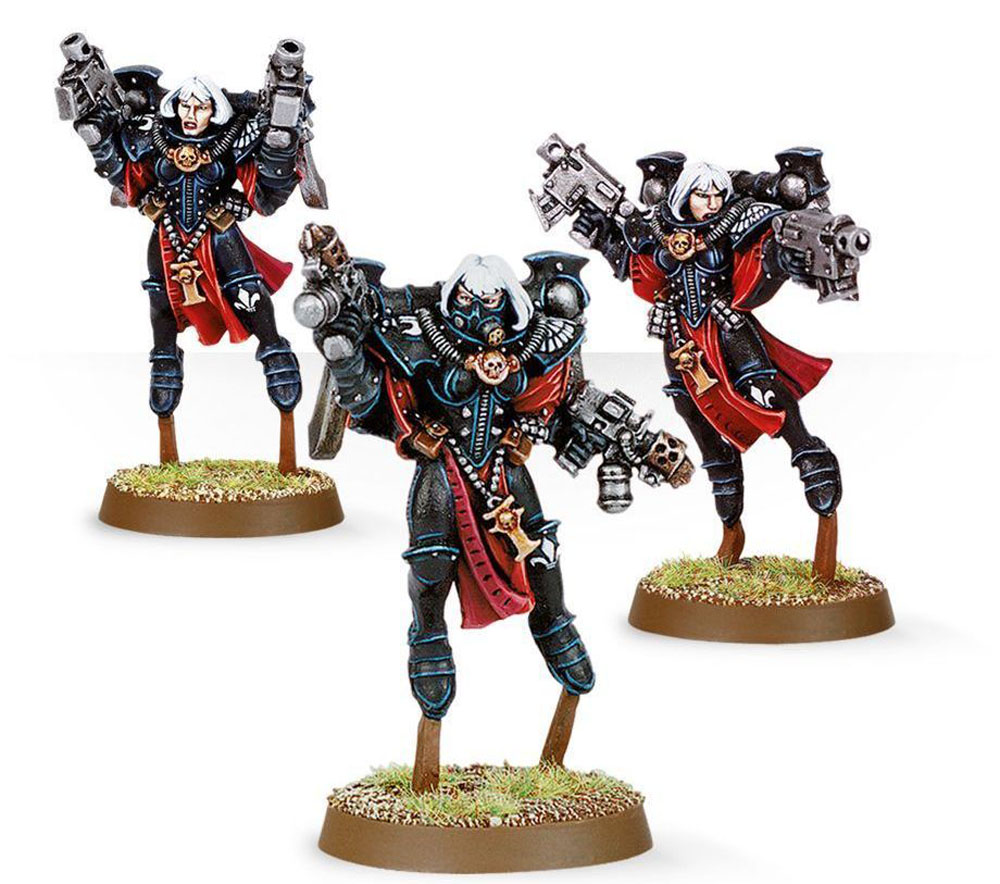 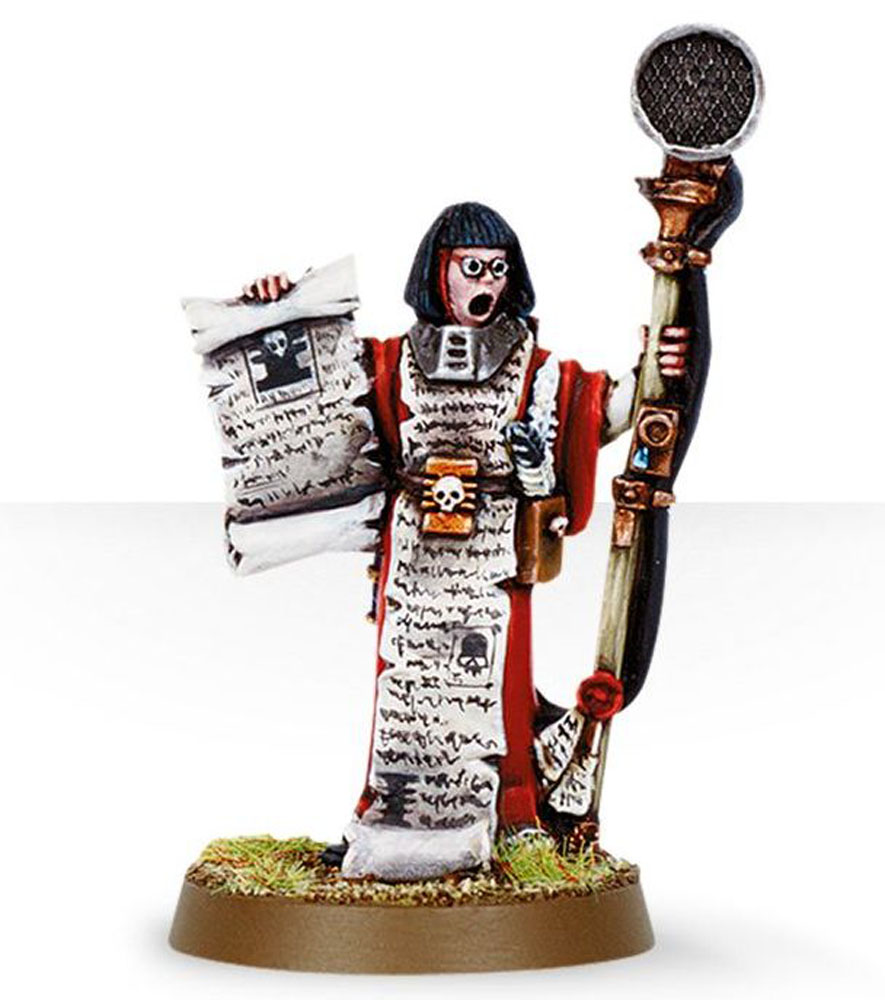 What other miniatures do you consider old?