How to use new Dark Apostle

Updated CSM codex has brought an update for one quite unpopular character – Dark Apostle. The good thing is that not only the rules are new, but the miniature, which old resin version was falling apart after you just look at it for more than 5 seconds. Today we’ll look at the new version and think about how to use it.

The main stats are the same. The only thing – Crozius now has +1 strength and Damage 2, so they’ve just swapped places. And practically, it’s much better. The main change is prayers system, which he can chant at the beginning of each battle round. Initially, they are successful at the roll of 3+, but if you take Dark Disciples unit along with this guy, it becomes 2+. So, there’s no reason to ignore them, since they are also cheap and cannot be targeted in the same manner as characters. This makes prayers a reliable instrument which you can count on. 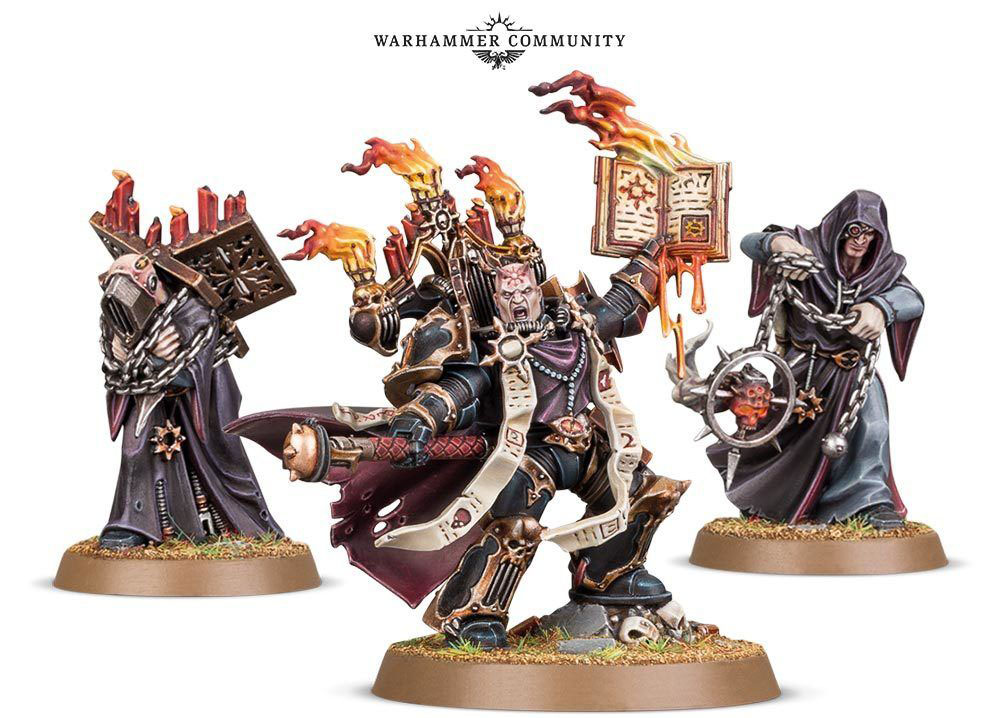 One prayer is known by default – it’s re-roll to hit for close units, which used to be a constant special rule. Now you have to choose between this and one more prayer, taken from the list. On the one hand, it may seem a nerf, since, loyal chaplain gives this bonus constantly and with no dice roll required. But on the other – you don’t need this particular bonus all the time. And, while the Apostle had it as a special rule, he wasn’t a very frequent guest on battleboards. The wide range of prayers makes him versatile support character, which can be useful in almost any army.

You are supposed to choose one more prayer from the list of 10 others. It would be much better if the Apostle knew at least 2 or 3 of them, even if he was still limited with 1 cast per turn. But this is unprofitable for GW, since this way you wouldn’t so likely buy more than 1 miniature. 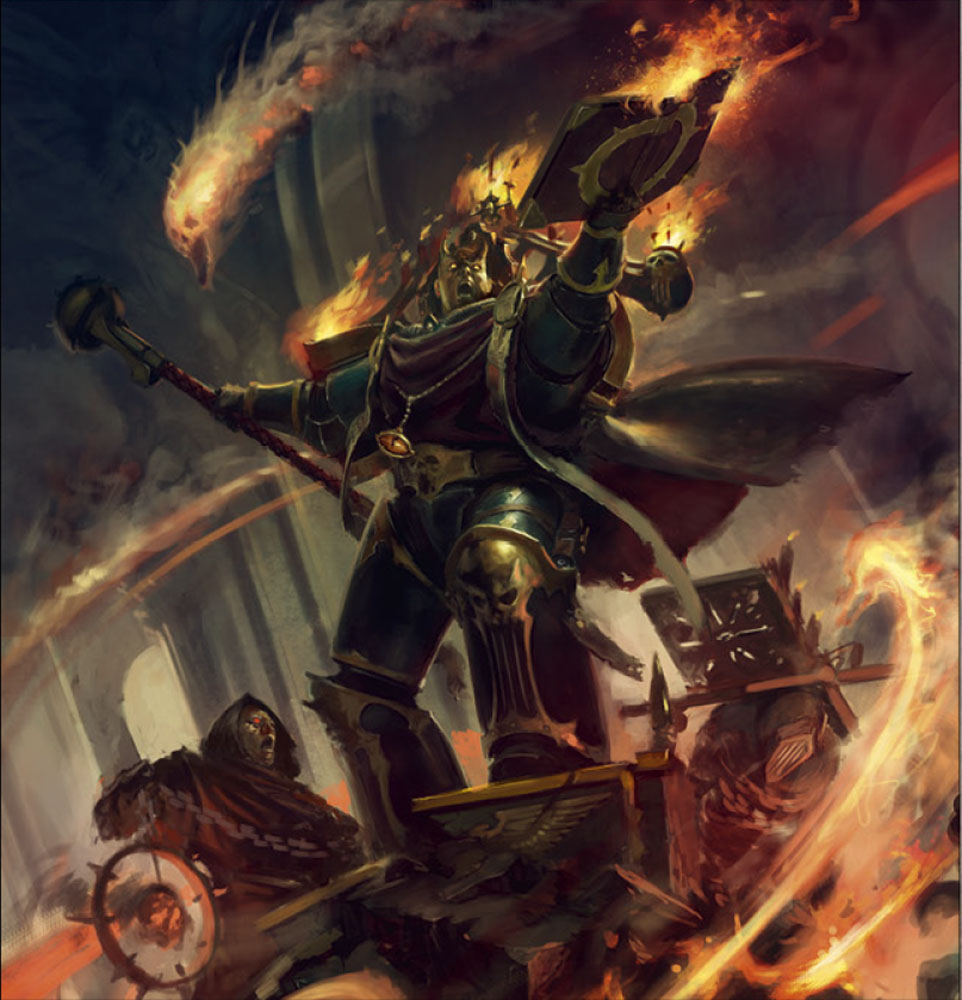 So, the first prayer - -1 to hit penalty with range weapons against one of your units. And it’s surely a success – you know, how easy it is to lose a valuable unit if you don’t have the first turn. For example, new cool Lord Discordant is easy to target, and dies at the first turn, if your enemy has enough firepower. This pray will help you save him until the Apostle falls back. And not only him. If you have any unit that is supposed to be a fire magnet, this prayer is for you.

The second one makes the enemy roll 2 dice on the leadership test and chooses the highest result if he’s in 6 inches from your Apostle. Quite useless, considering that if this guy is in close combat, he’s not alone. So, standard re-roll to hit for his squad will be much more useful and bring more casualties than failed (or even not) leadership. 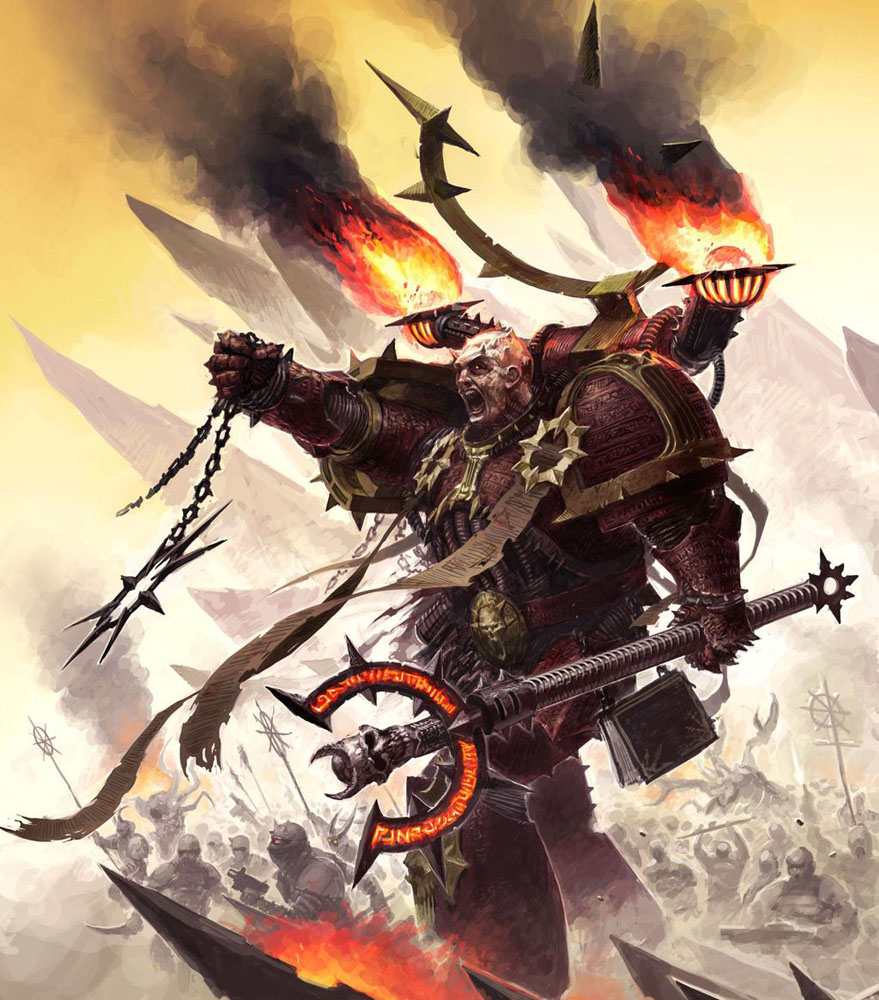 The third pray adds 3 to Apostle’s attacks and gives him -4 rend. Makes him a decent fighter, but again, not as useful in close combat as rerolls to close units. Again, even with boosted attacks the Apostle is still supportive character and can’t defeat any serious fighters.

The next two are close – one gives +1 to hit in shooting phase, the other +1 to wound in close combat. And both are quite useful. Considering that there’s Prescience spell, you can get hit even stealth units on 2+, or effectively maneuver with vehicles.  This is also very useful for demonic vehicles, considering one more bonus from Lord Discordant. Better wounds in close combat perfectly work with the standard pray – you can vary hit and wound bonuses, depending on the enemy. The only drawback of these abilities is that they don’t work like auras, but cover only one unit. 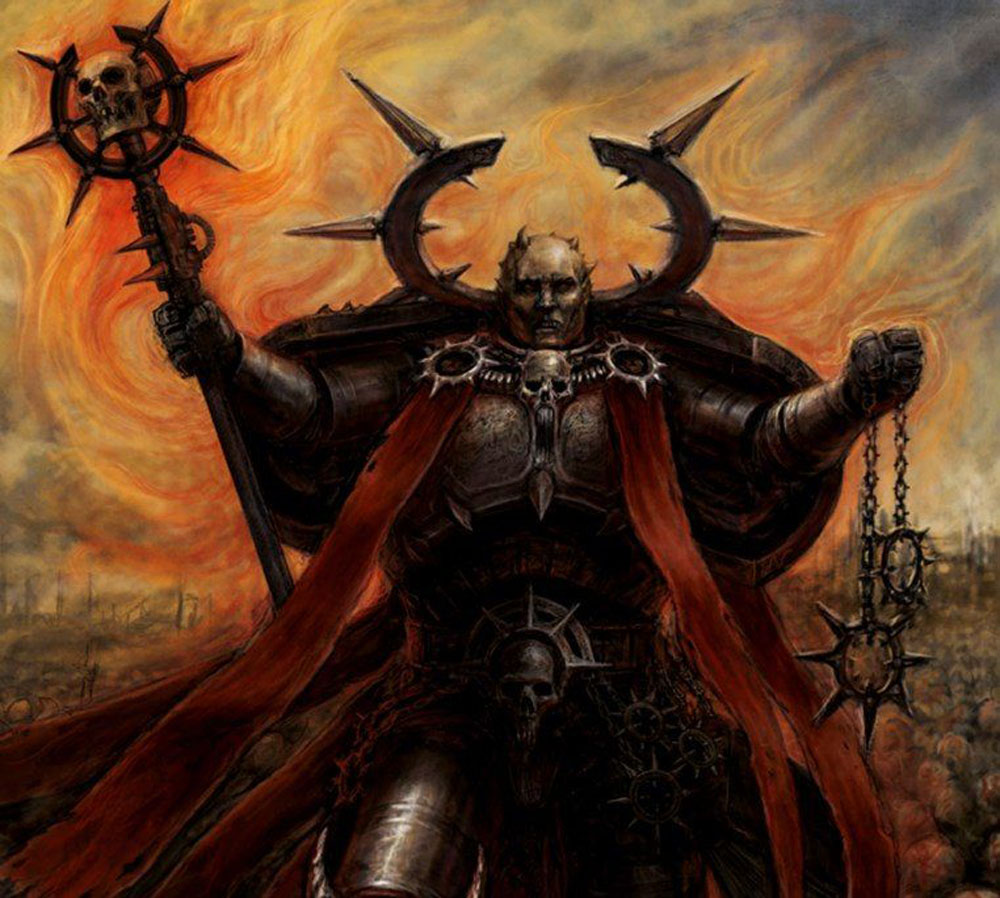 The sixth pray gives 5++ to everyone in 6 inches from the Apostle. Also, very nice if you prefer defense to offense. Can protect non-demonic vehicles or screen of cultists. 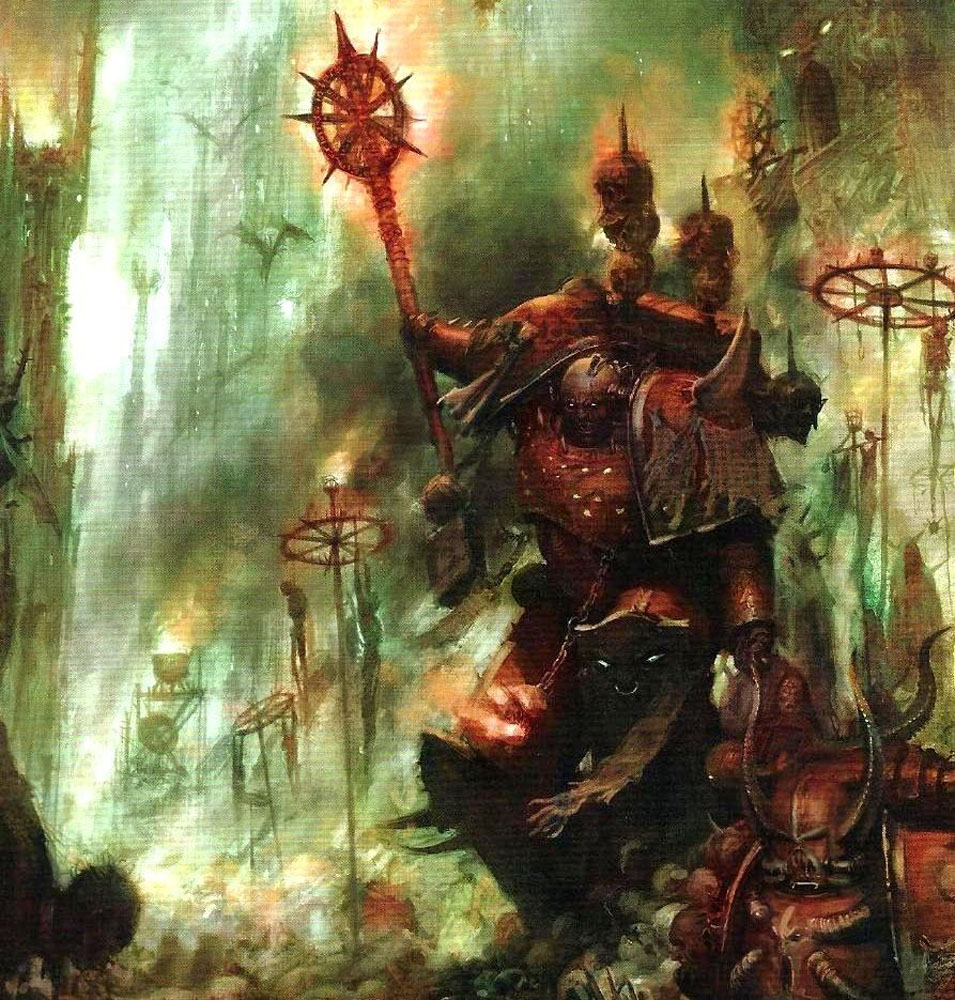 Also, there are 4 prayers of the Gods. And they are totally useless. Who needs +2 to strength when even the pray that gives more attacks and AP is not very useful? Who needs Tzeentch healing and Nurgle wounds, when they work only for 1 battle round and only for the Apostle, who, himself, is not very valuable? Charge after advancing from Slaanesh looks like a kind of joke. So, practically the choice is limited by 6 prayers. Considering that the Apostle is more like a supportive character, only 4 can be useful. But it’s still enough to make at least one Apostle to your roster. Now he’s definitely a must-have character.