What to do with Soul Wars starter

Again, Age of Sigmar! Now we know not only how all the characters and new units look, but also their rules and point values. And this immediately gives us some issues to discuss.

Let's look at the composition of the Soul Wars starter. For example, in the Nighthaunts army in addition to the basic infantry and characters, which are fine, there are 5 Glaivewraith Stalkers and 4 Grimghast Reapers. It is quite enough for playing using only the starter, but the rules from the new General's Handbook require a minimum number of models in the unit: for the first one - 4, for the second one - 10. It turns out, in one unit we have an extra model that simply does not make sense to take – the unit cost increase, as if you took four. Another unit is simply impossible to play outside the starter missions. 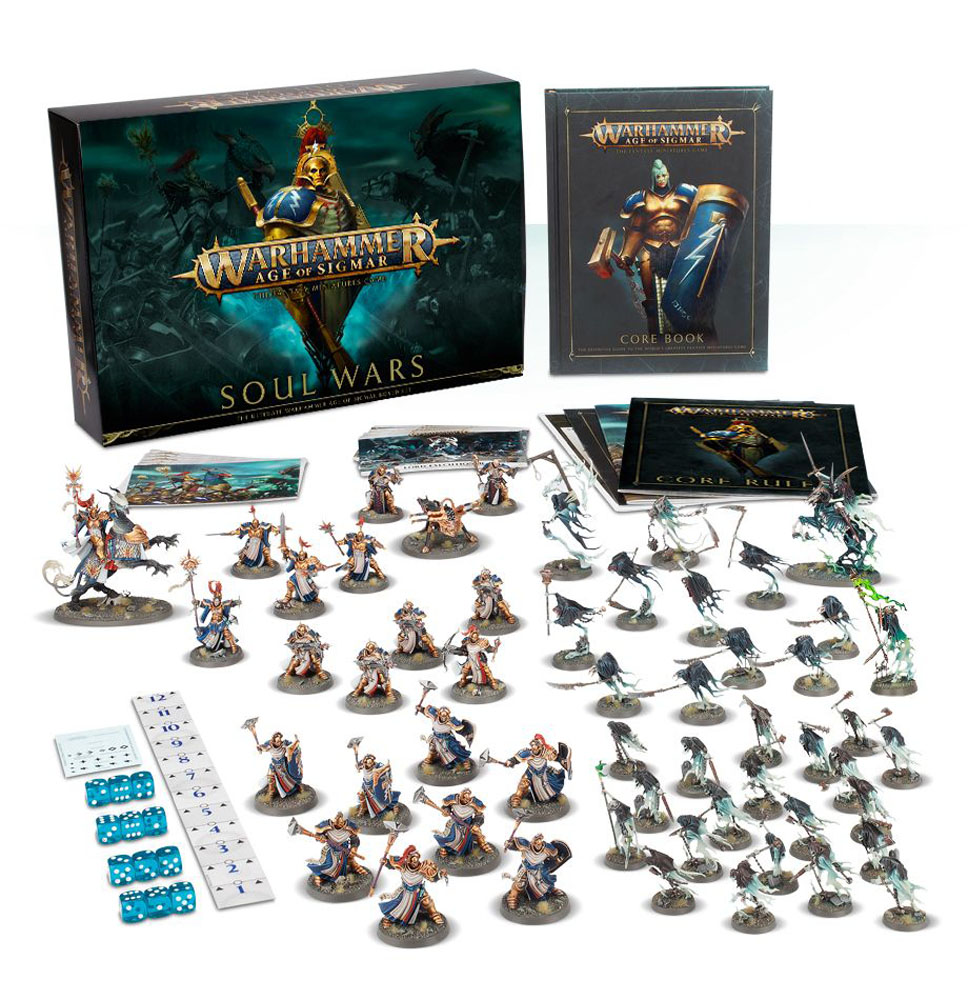 The same thing with the sigmarit half – there are 3 Evocators, with a minimum unit of 5, and 5 Castigators, with a minimum unit of 3. There are also 8 Sequitors for some reason, with the minimum unit of 5. It sounds like a mockery. However, this is not new - in the first Age of Sigmar starter there were only 3 Retributors. However, in that case, the minimum size of the unit for them was kept at the same level for a long time, even though it was 5 for their counterparts assembling from the same box. So how to deal with such a problem? 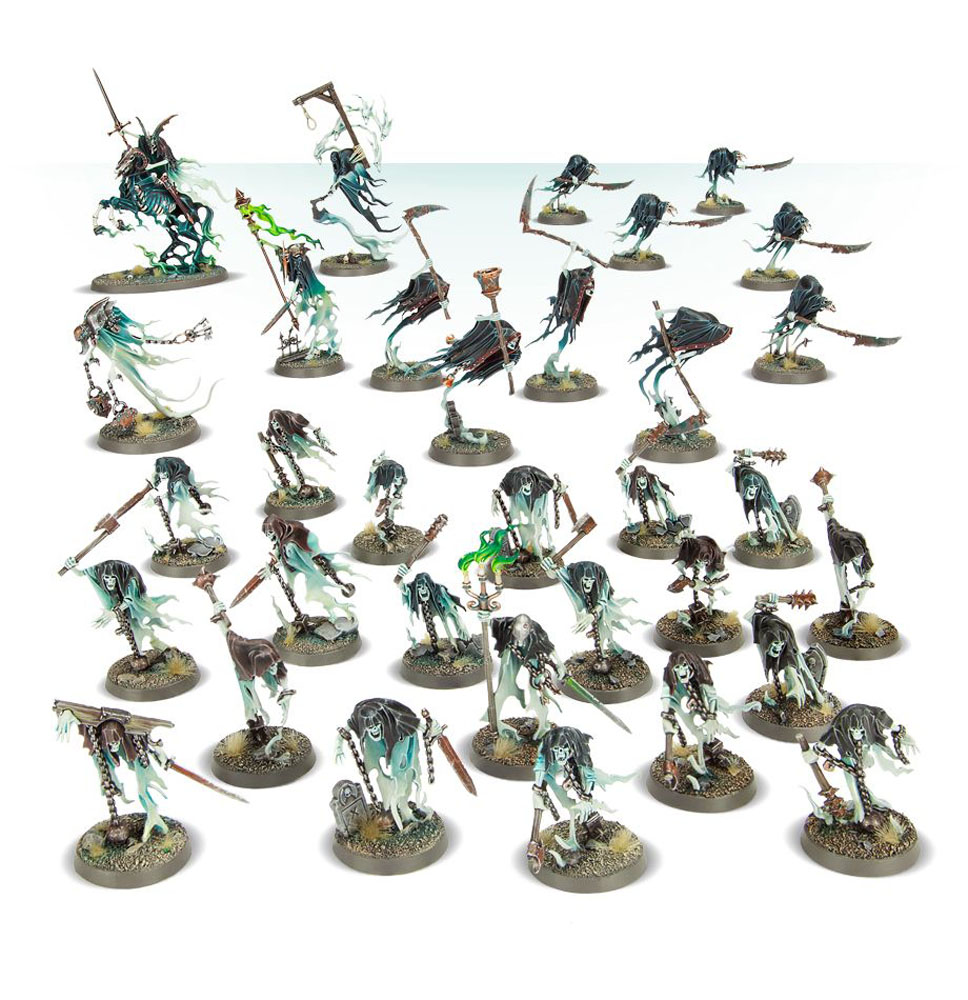 It is quite obvious that this division of units was done on purpose, to force you to buy a separate box in addition to the starter. It’s not a good idea to buy several starters, because miniatures are repeated even within the one. No one will like the completely identical army. However, if you bought an extra box, you probably will have extra miniatures. For example, an extra Grimghast Reaper may be used as Cairn Wraith, who moved from Fantasy Battles. Or even as a banshee, if you have enough imagination and hands from the right place. You can also make lords and knights from the extra sigmarites, the good thing is that the battletome has enough options, and the boxes have enough extra bits. Also, if you are a fan player, and do not plan to play AoS otherwise, except as a starter missions in the kitchen, this is not a problem for you at all. 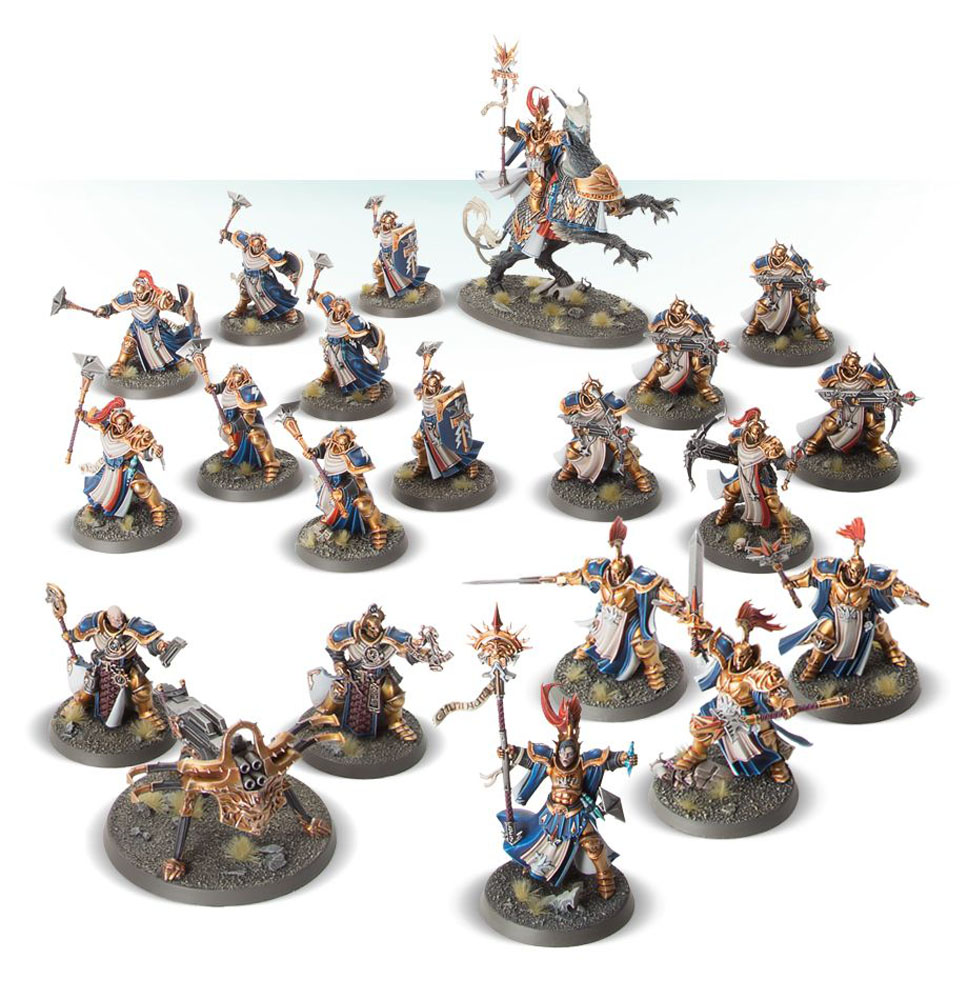 A similar situation exists in 40K. We will not recall the nightmarish situation with the starter of the 6th edition, where the army of Chaos was almost completely unplayable. There are interesting nuances in the 8th edition, especially in the smallest starter First Strike. In fact, it is not intended for a full-fledged game, but the role of lieutenants is perfect for two of three Primaris Space Marines. The main thing is to paint them accordingly. Three Plague Marines perfectly combine with seven ones of the main starter, and form two units of 5 - already enough for the battalion. You only need to convert special weapons. Champion with a fist and plasma is in general a perfect gift. 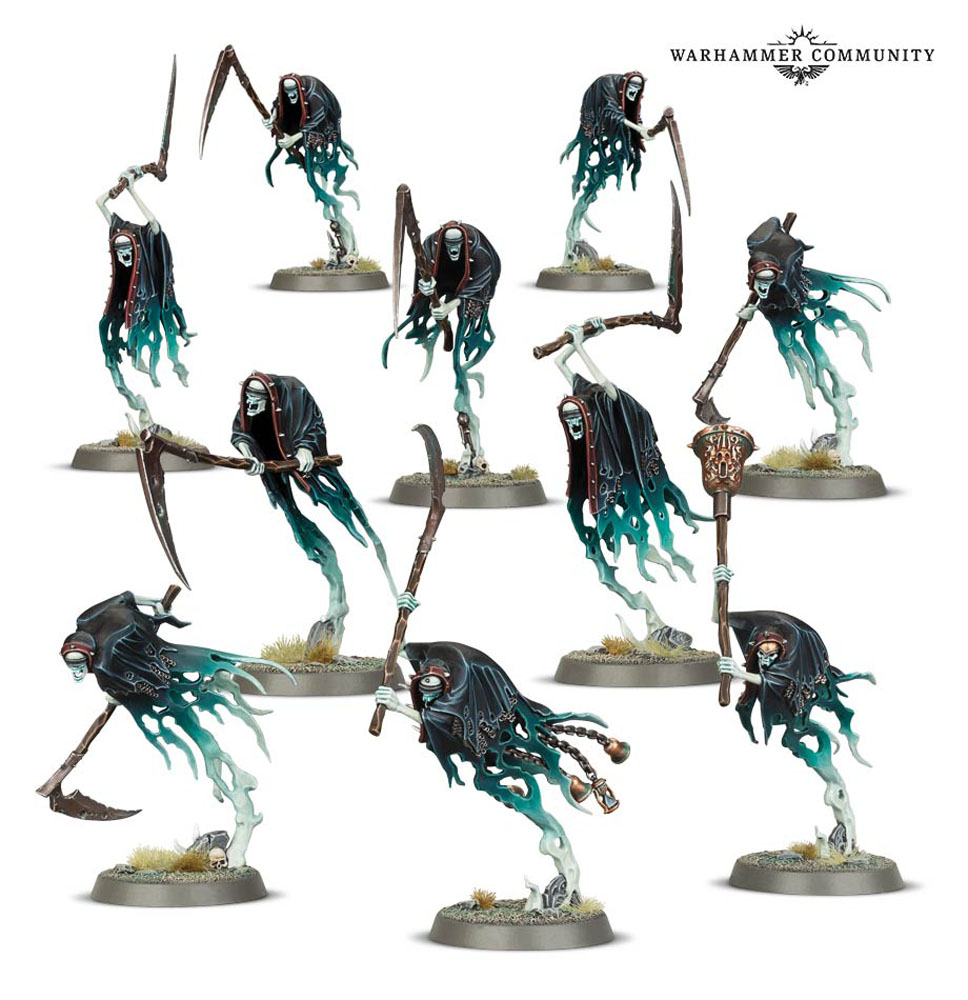 In general, don’t be afraid of the discrepancy between the starter and book units. Be smart, and extra models will find their place on the table, and incomplete units will find an alternative. The starter is still one of the cheapest ways to get such a large army. Below you can see all the currently announced sets of the 2nd Age of Sigmar edition. 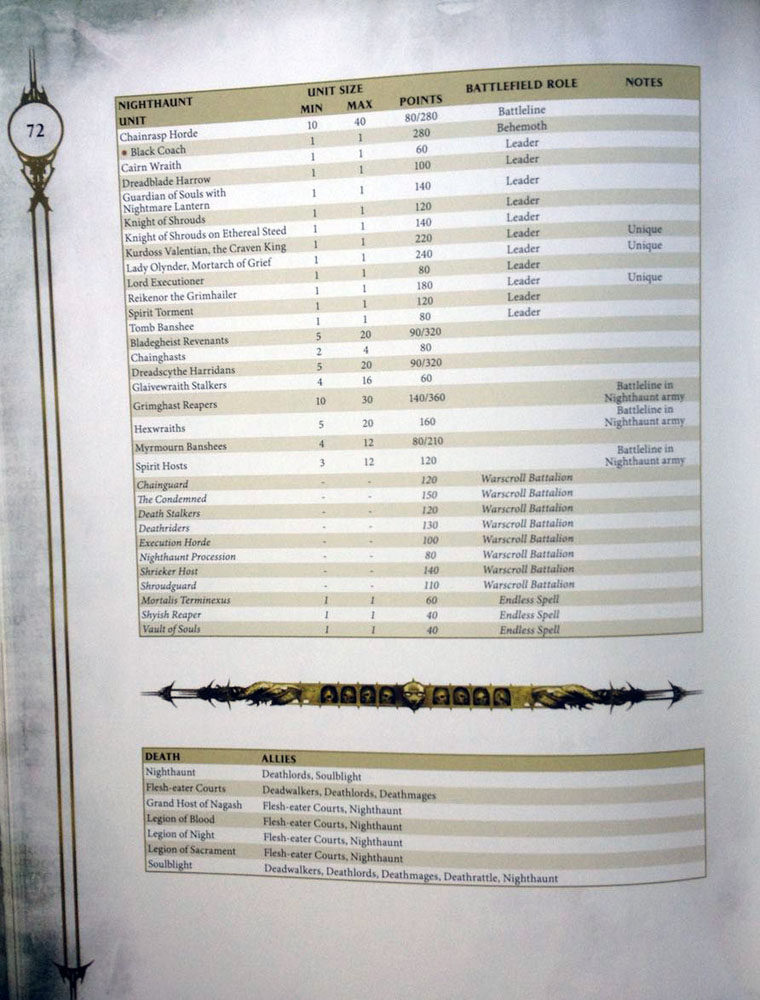 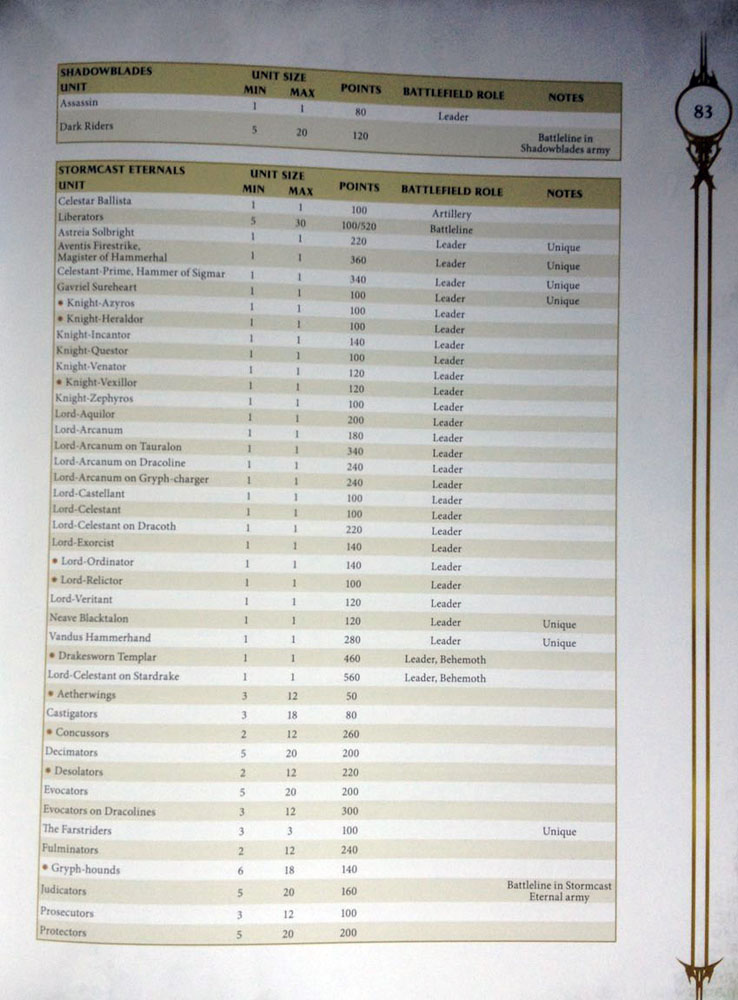 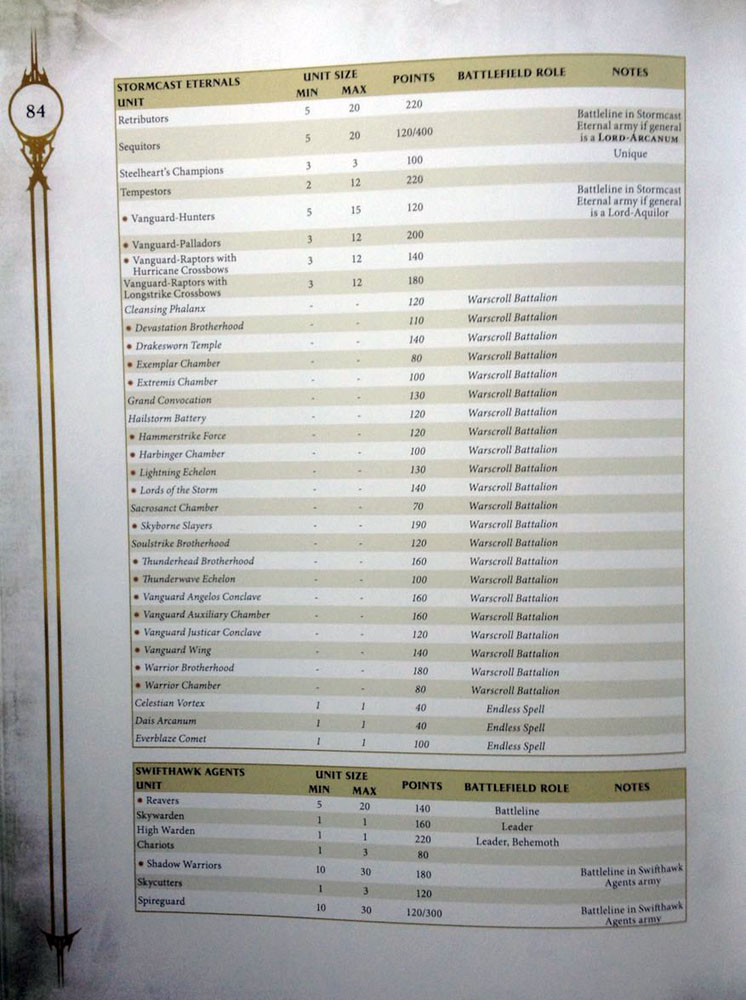 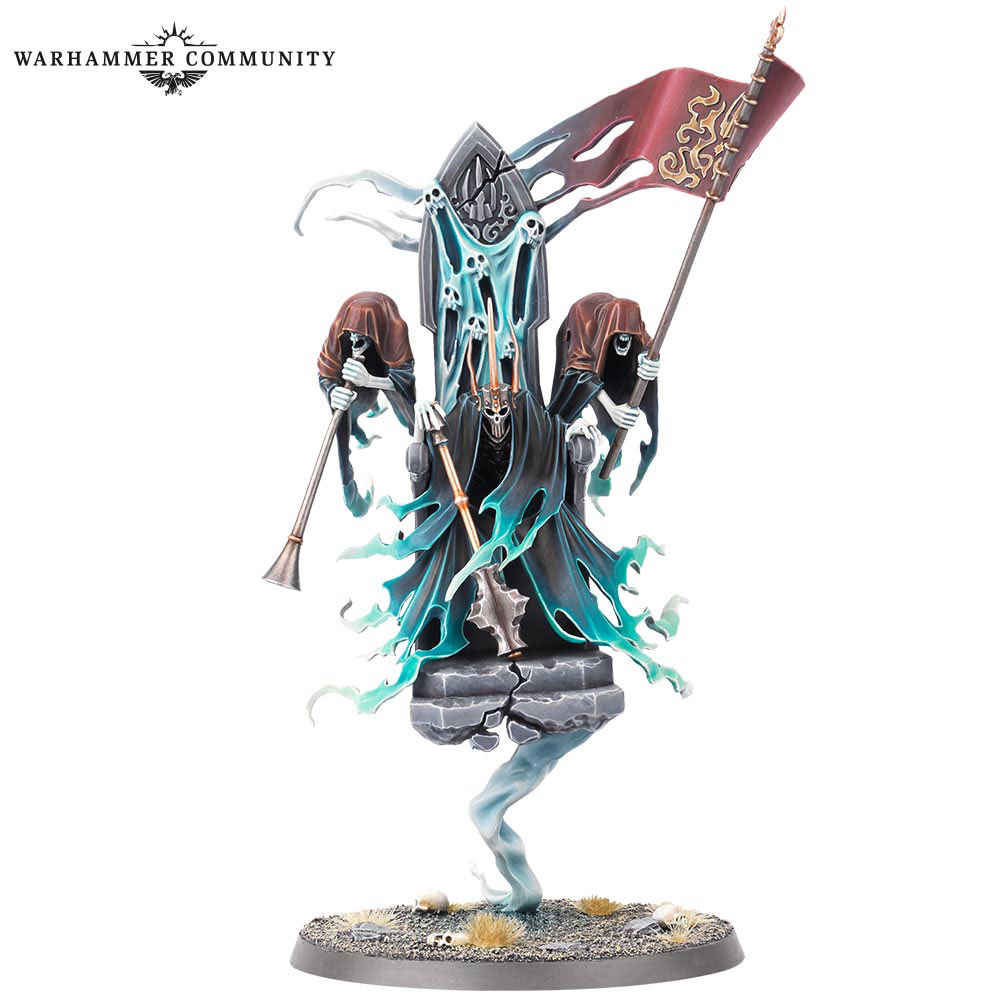 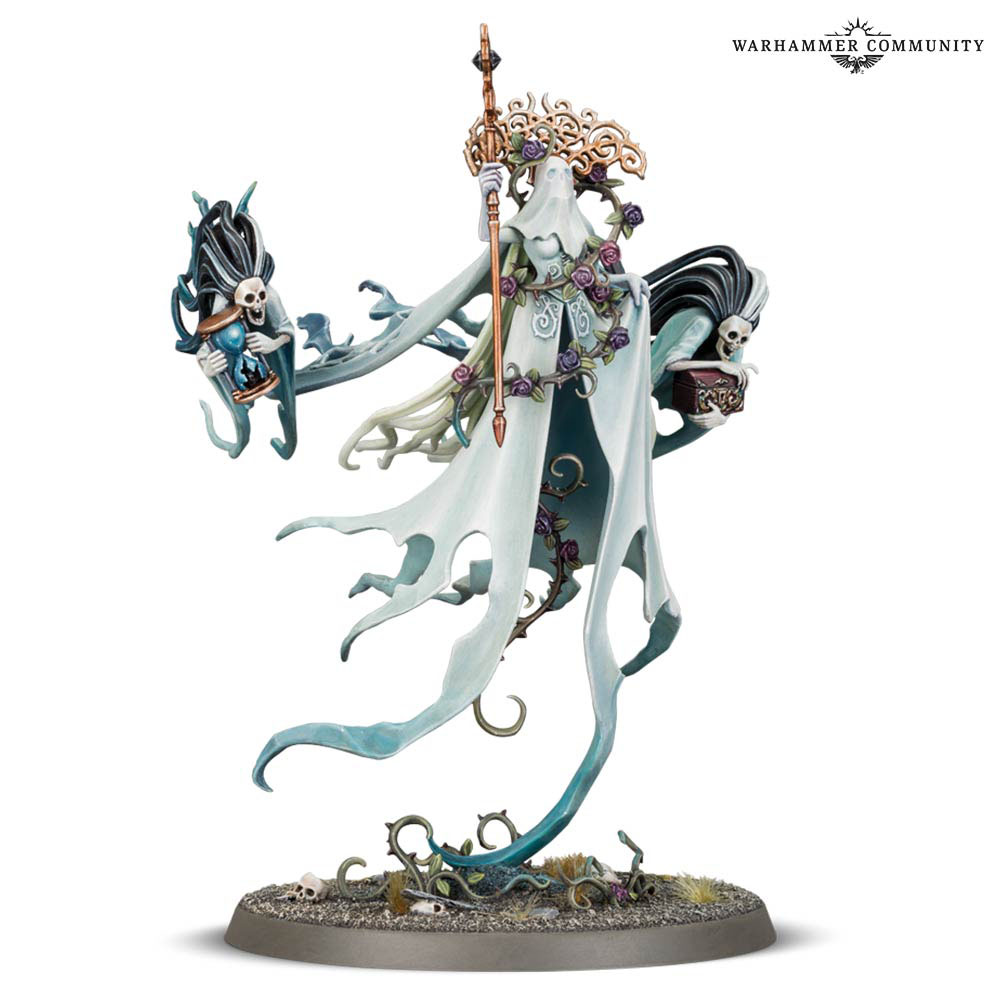 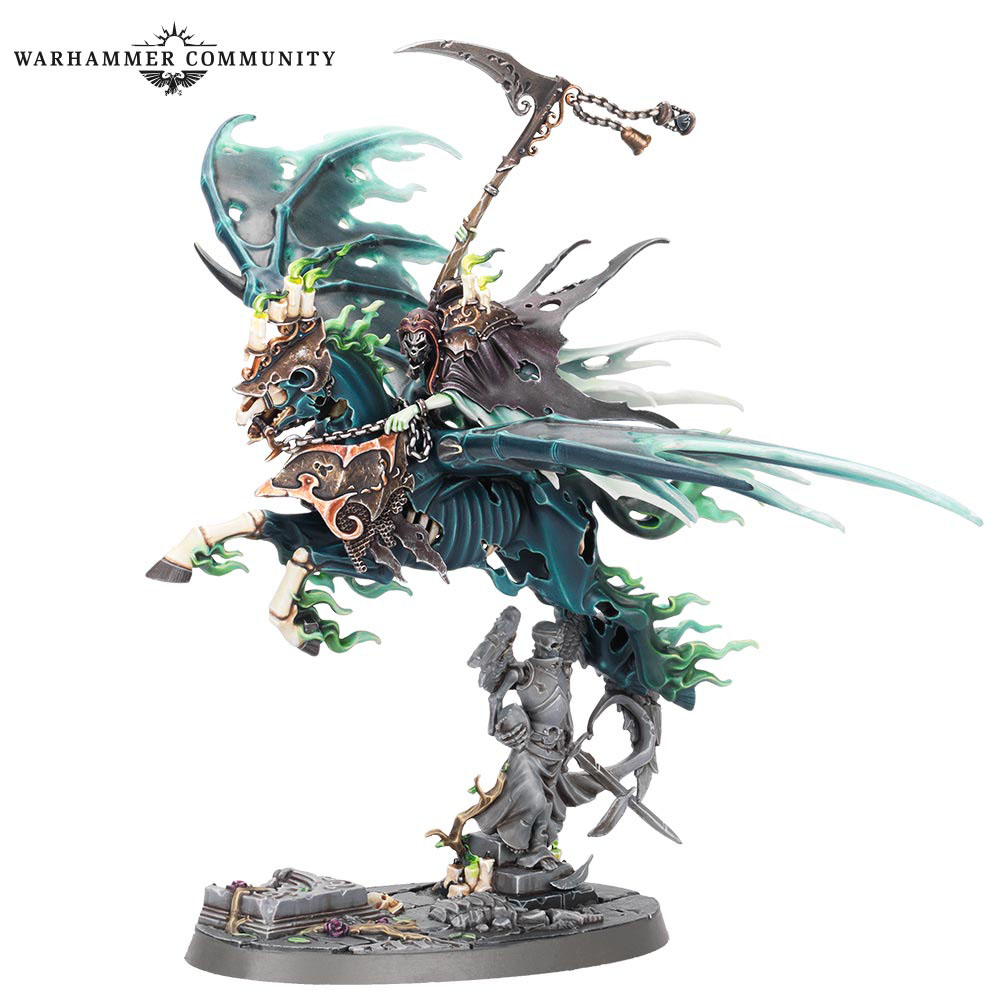 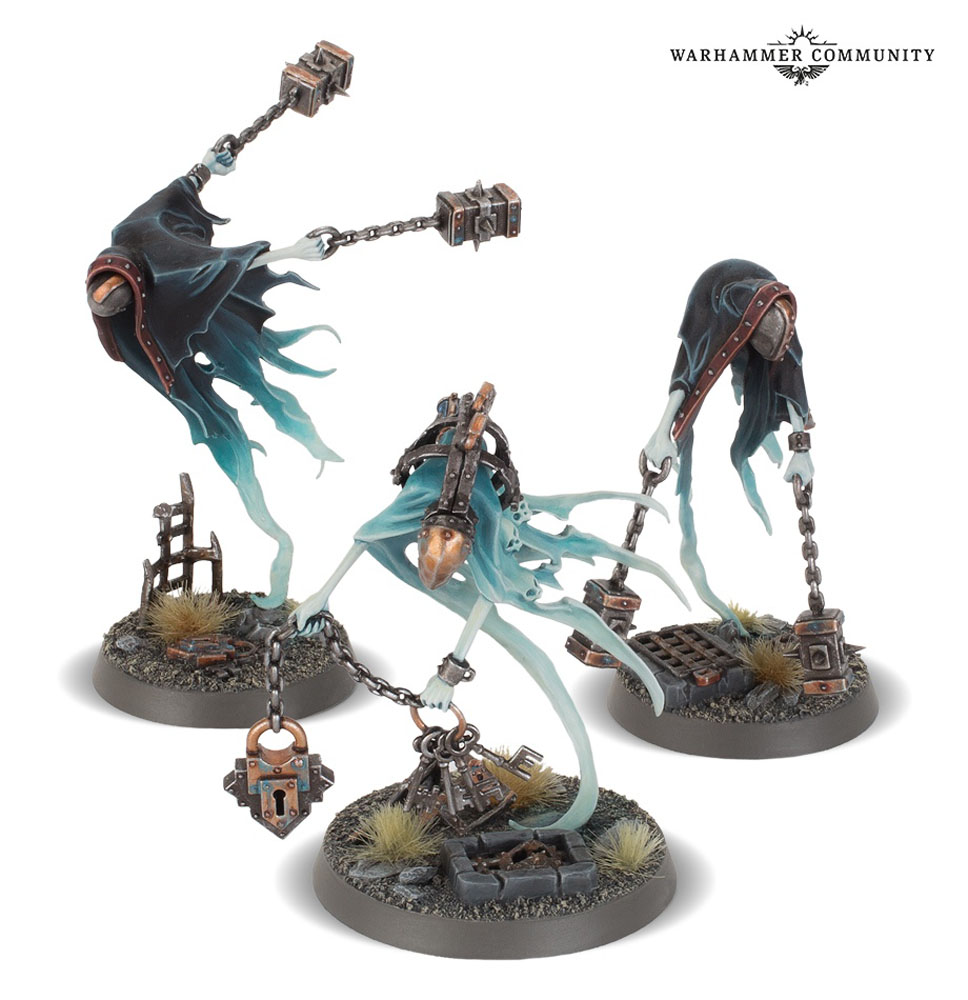 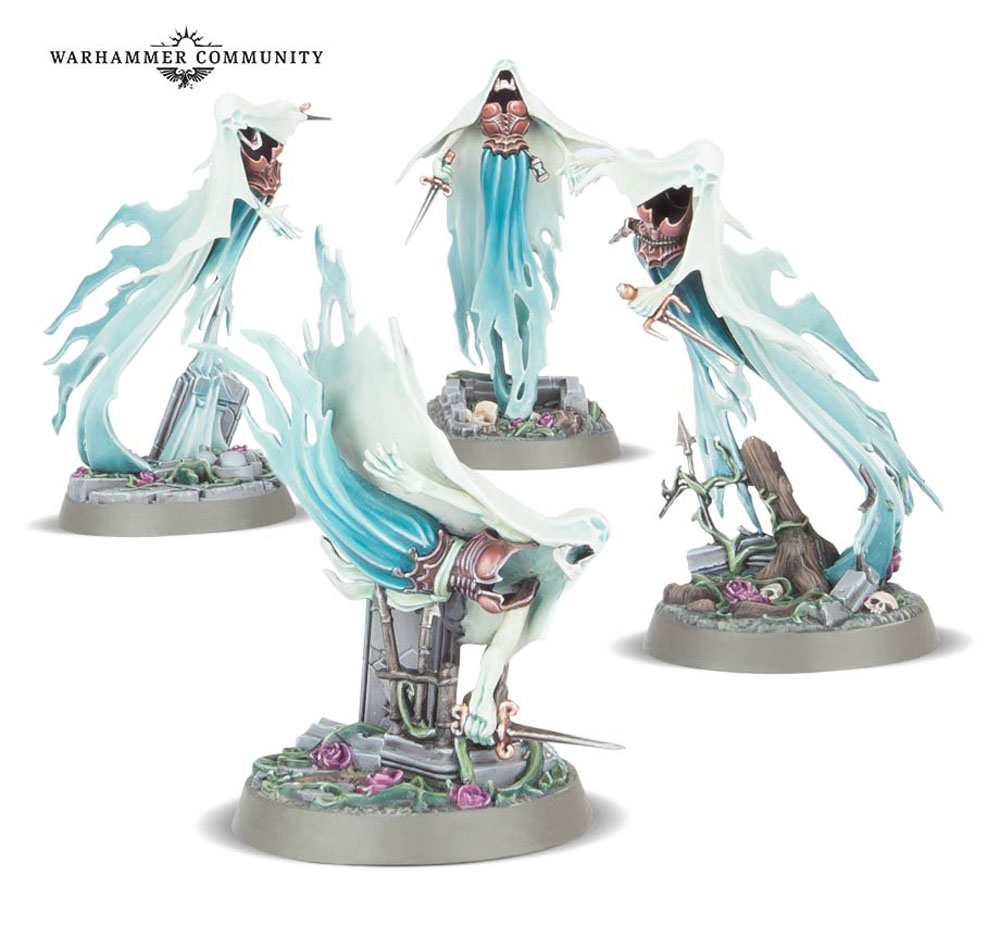 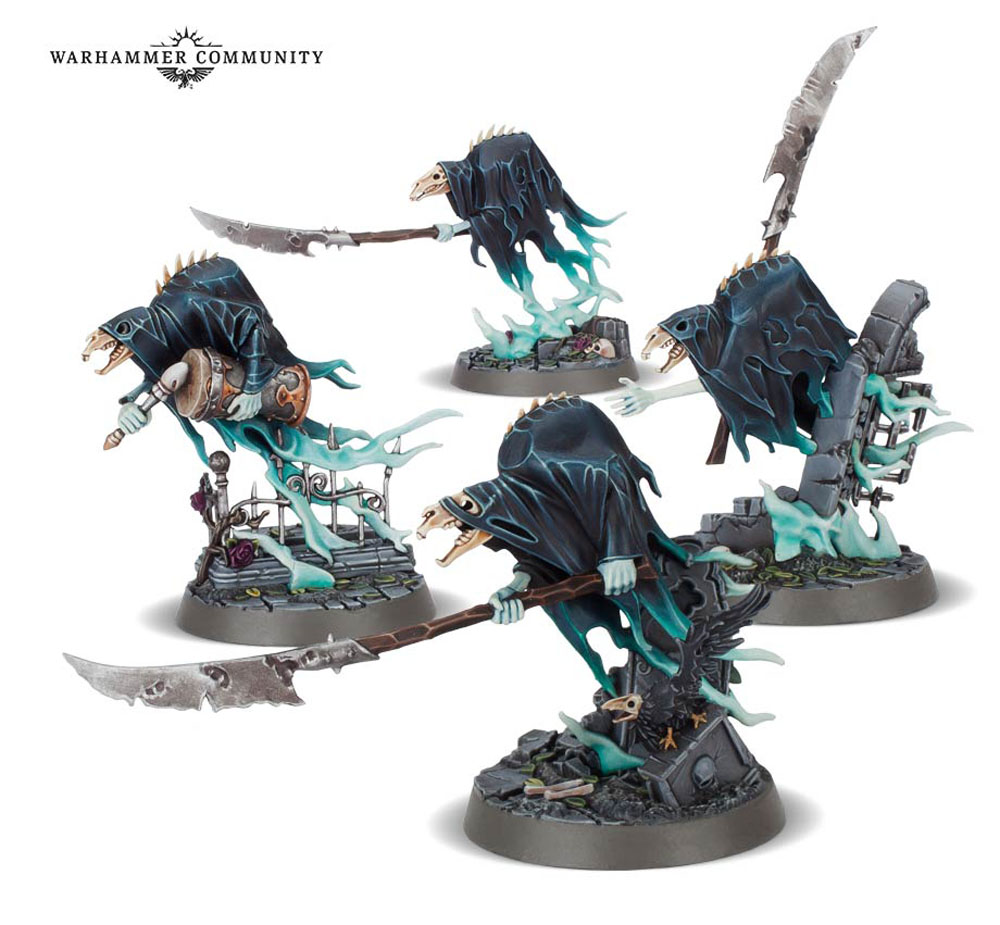 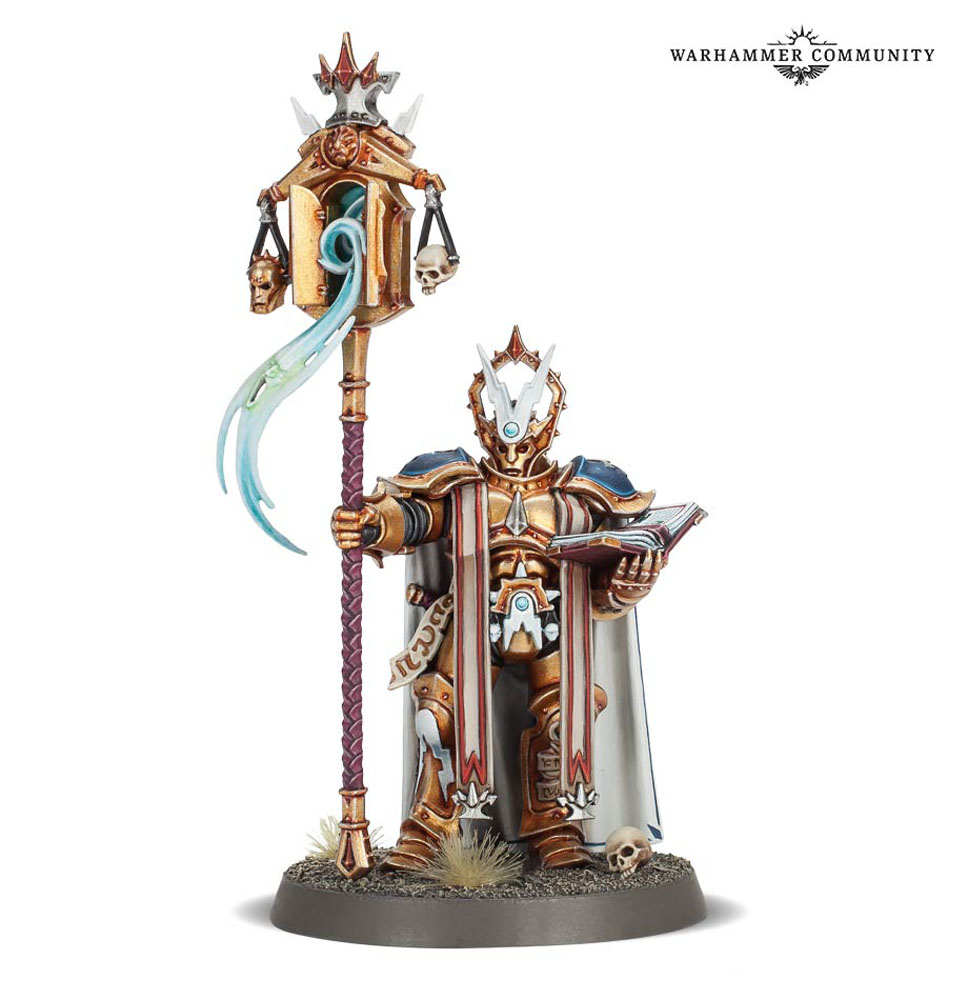 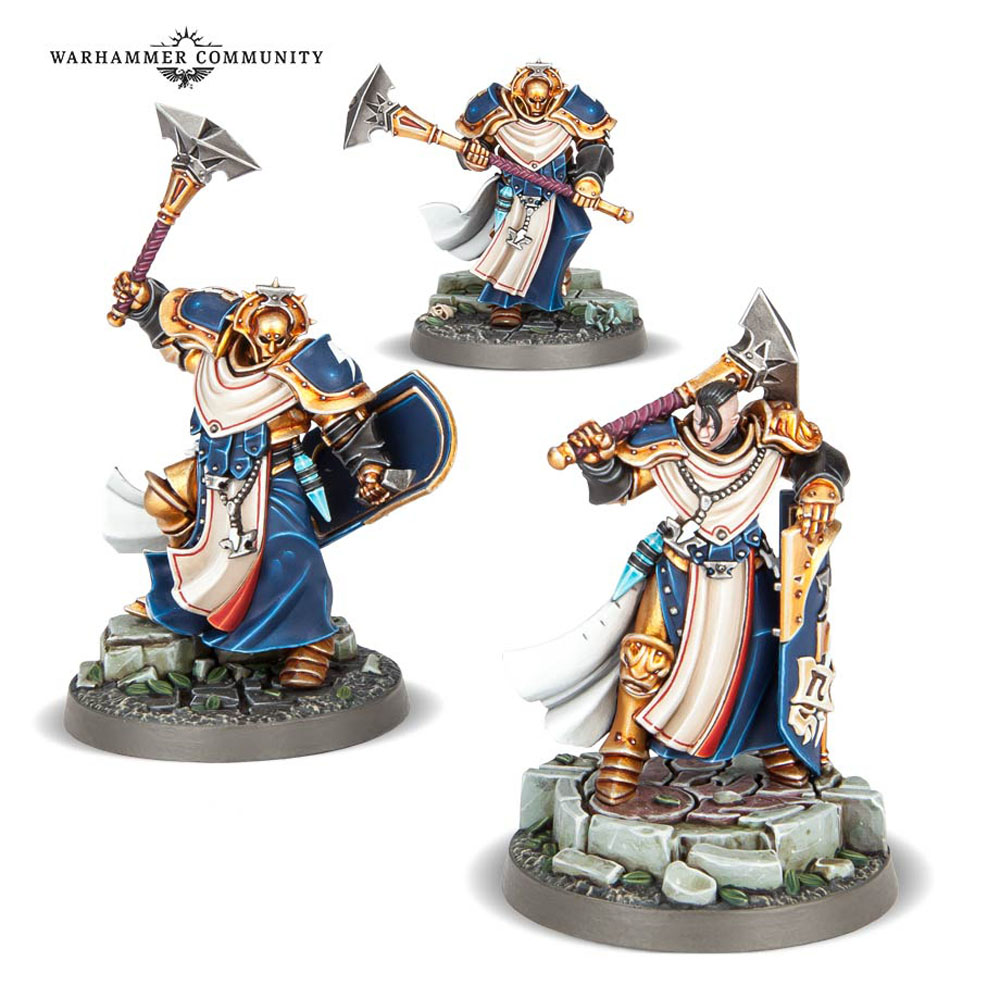 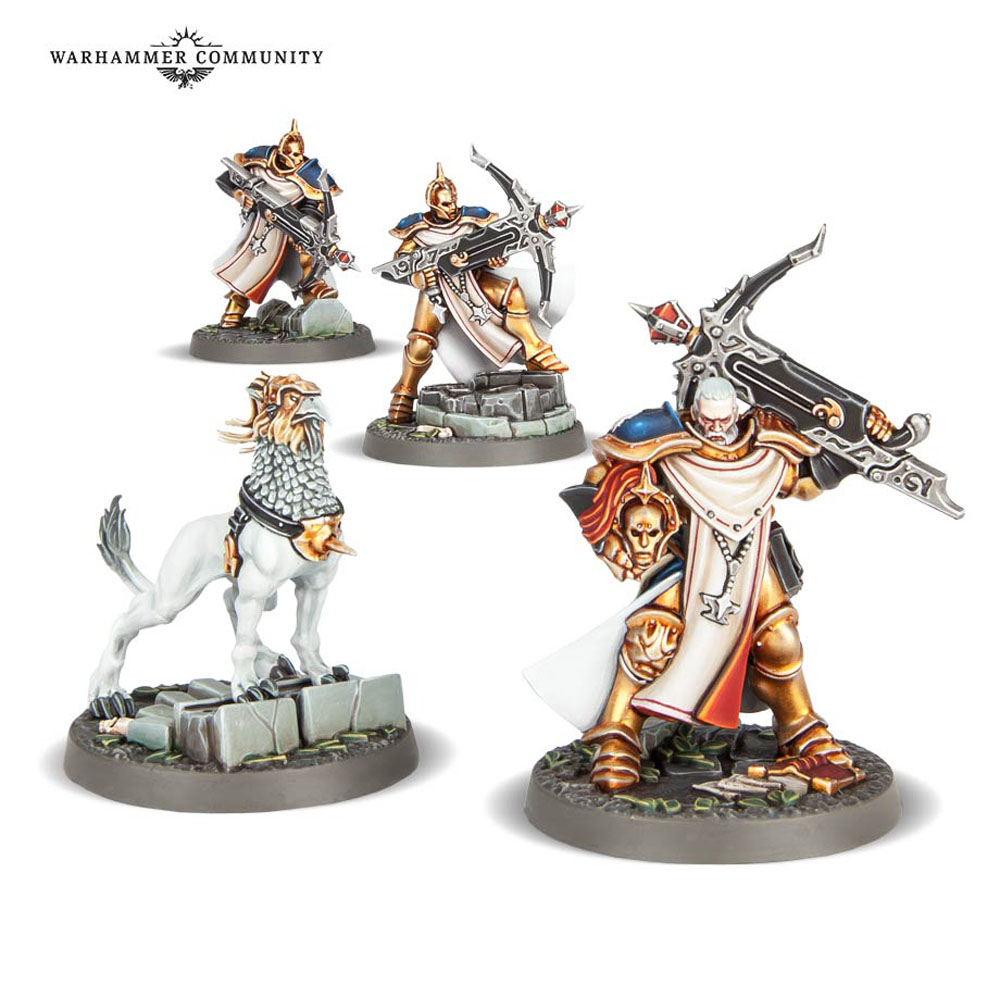 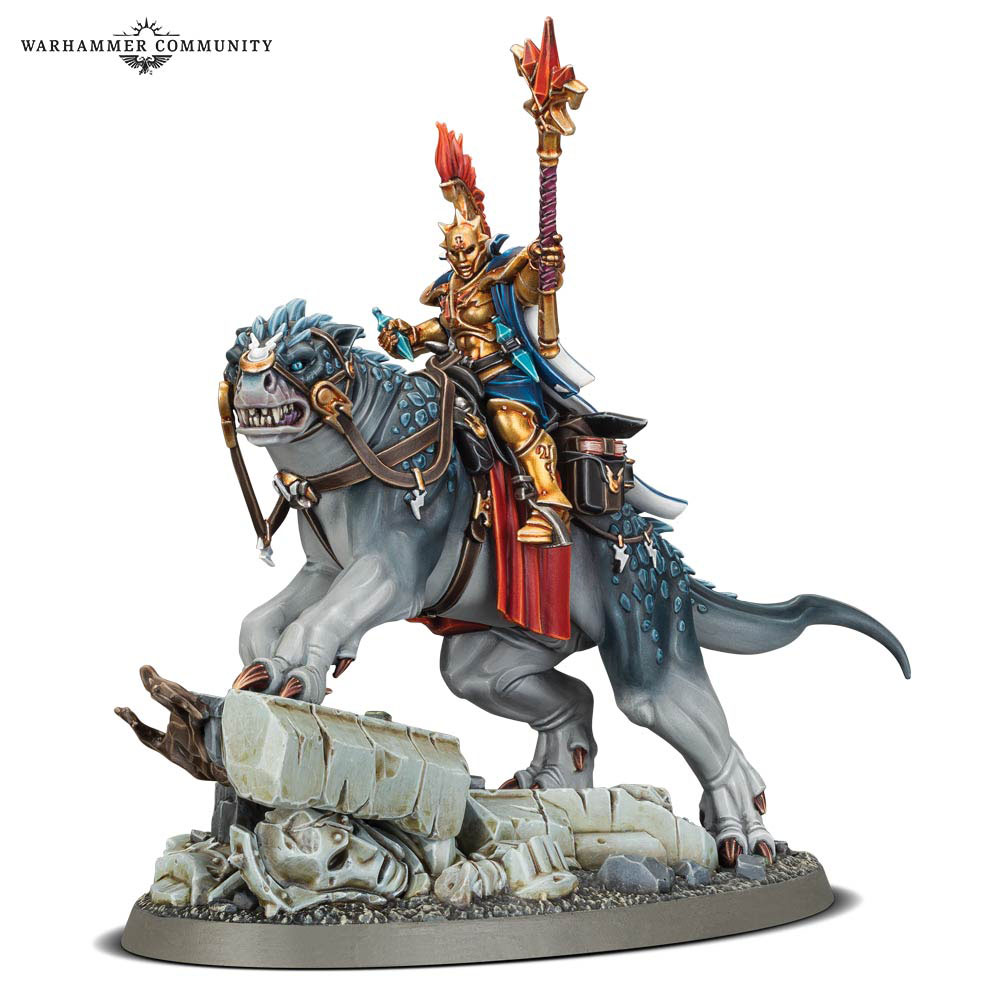 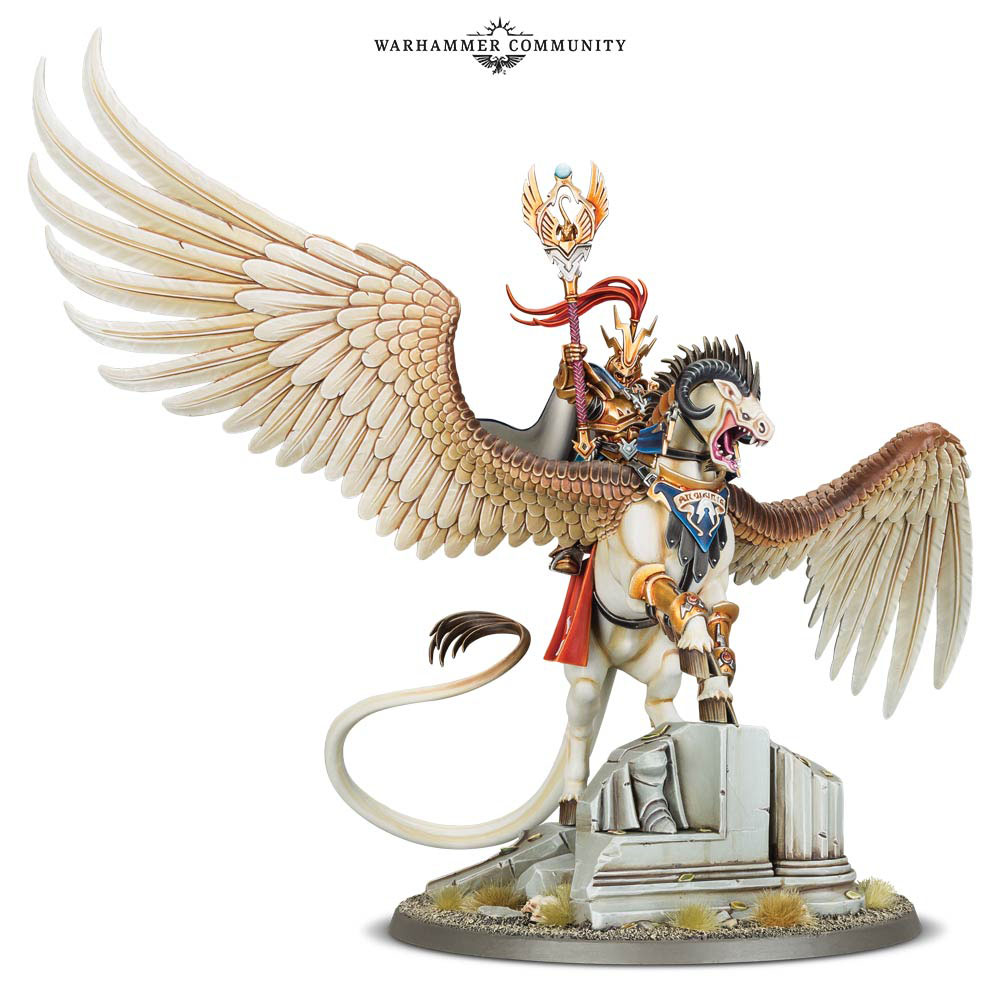