One of the biggest news from Warhammer fest is an announcement of Adeptus Titanicus - a stand-alone wargame in the Horus Heresy period. 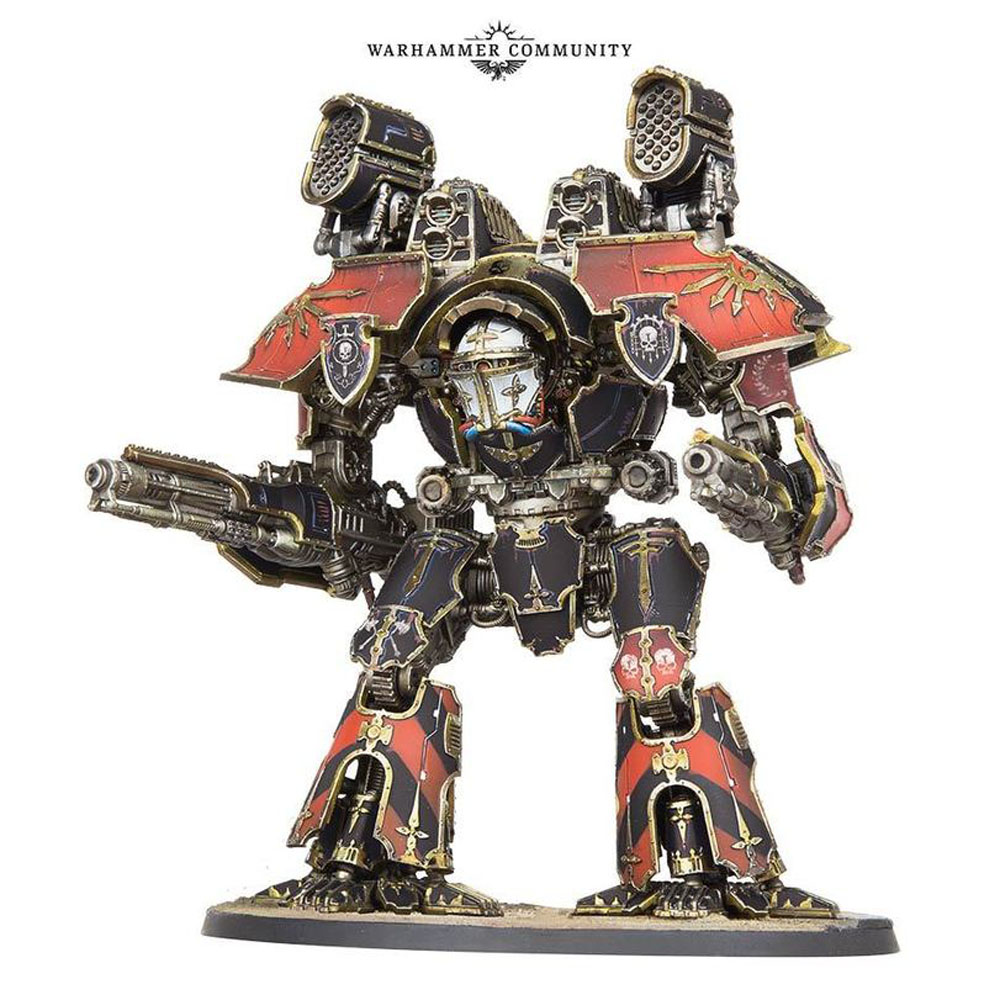 Adeptus Titanicus could be a successor of Epic - but at this moment there are only titans and imperial knights announced. Perhaps, if the game is popular enough, there will be other units from full-scale Warhammer. 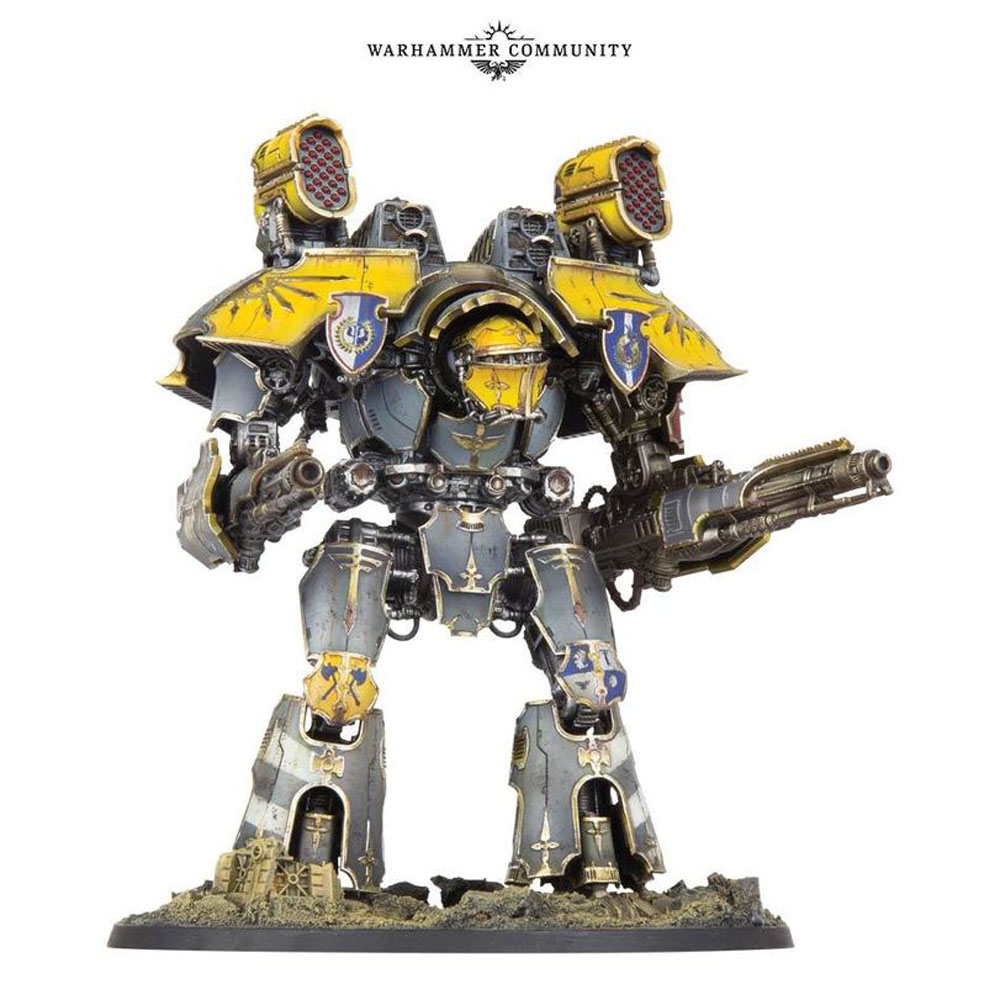 The game itself will be released in August. As usual - a starter set, rules and separate sets for titans and knights. 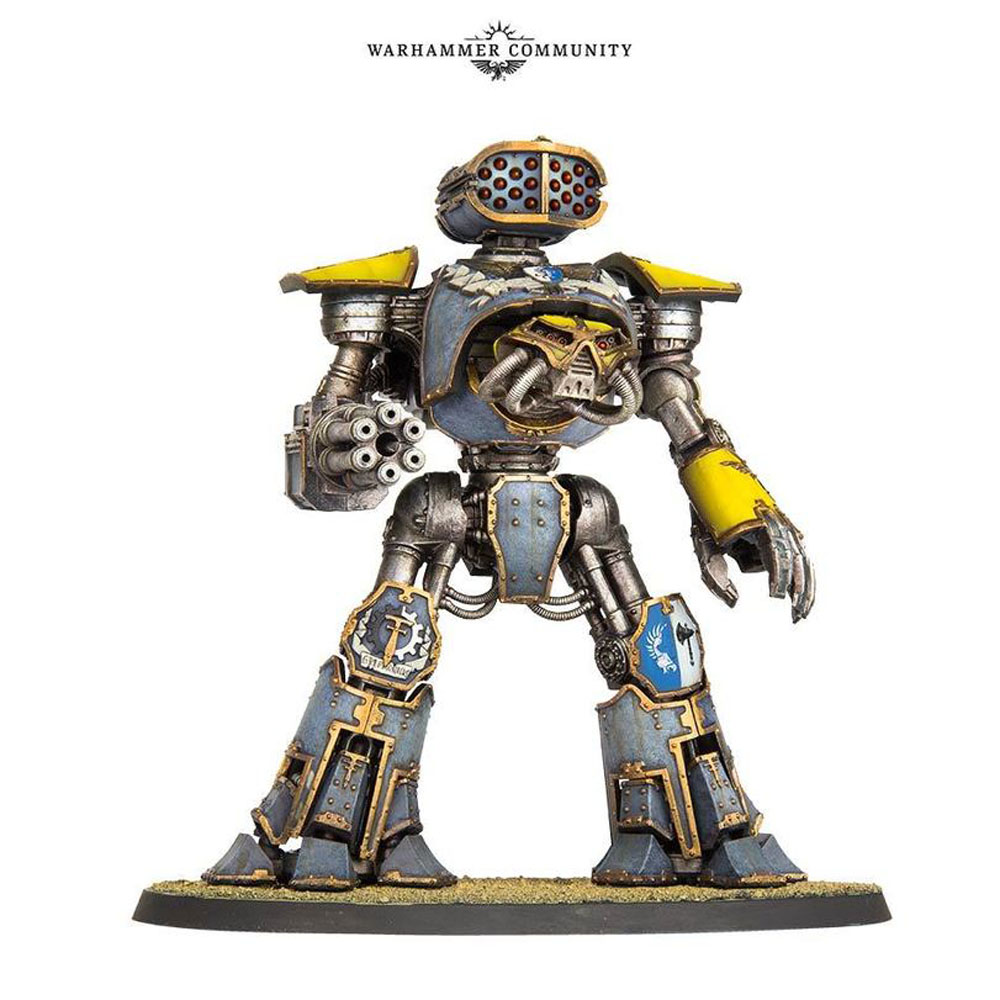 Since all the sets are plastic, we'll be able to vary the posing, change wargear and armor patterns. Sure, there will be some Forgeworld expansions. 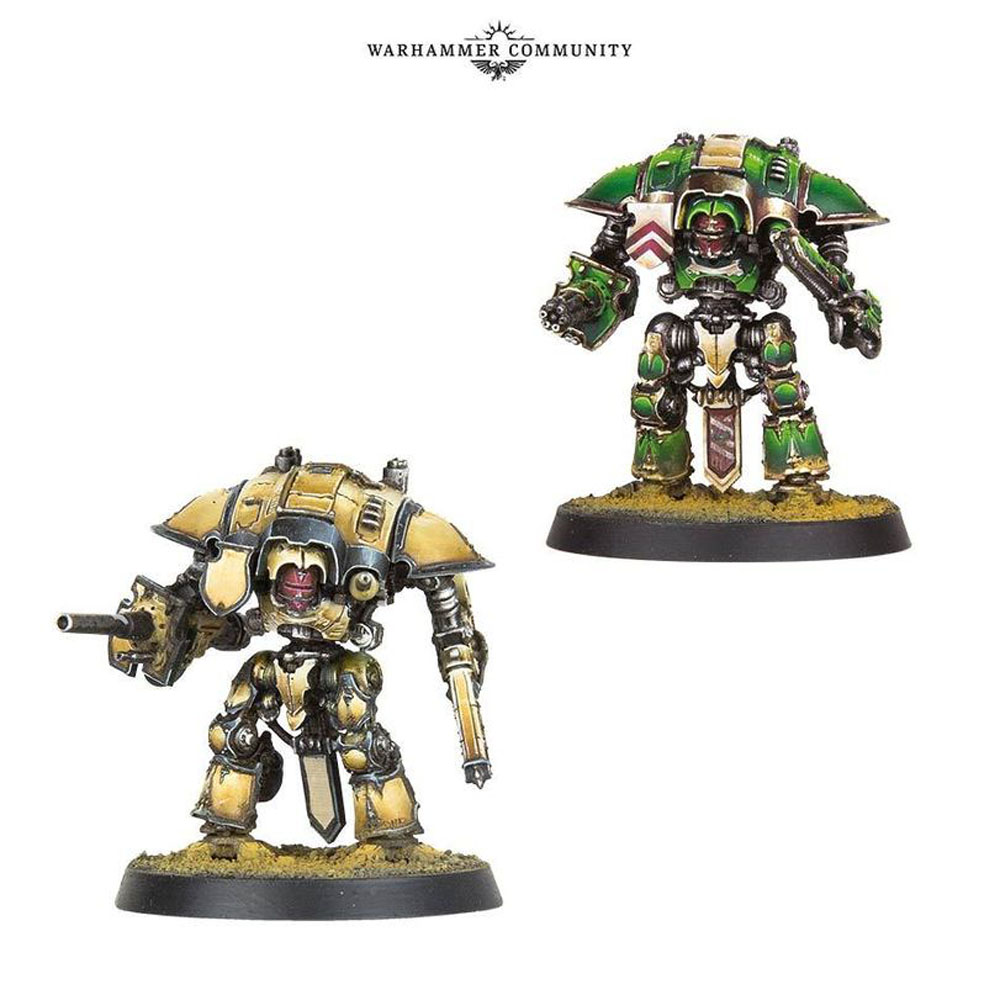 In general, this game highly depends on the sales. If it's profitable enough, GW might also release Eldar or Orks gargants and additional upgrade packs for Chaos. 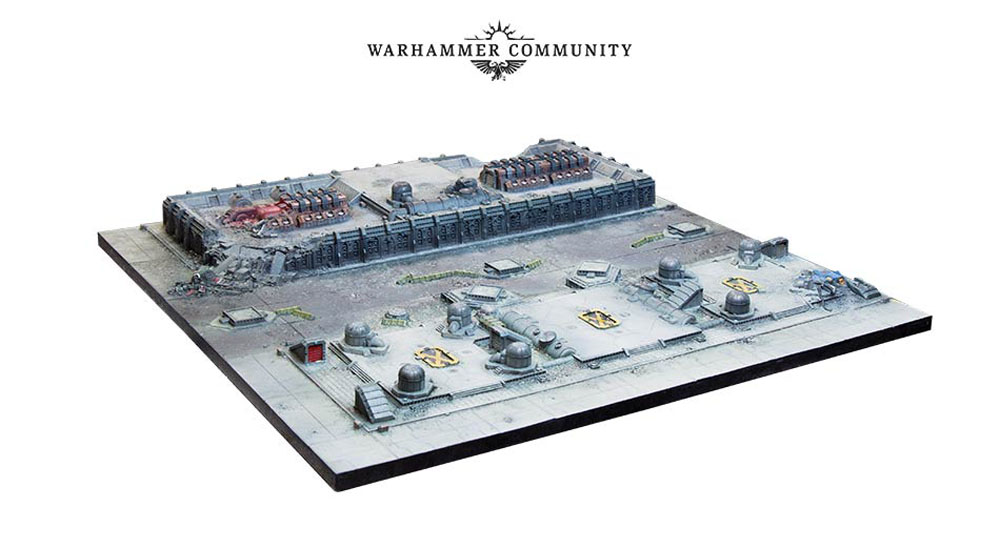 Here are some live photos of different parts of the set. Are you interested in this game? 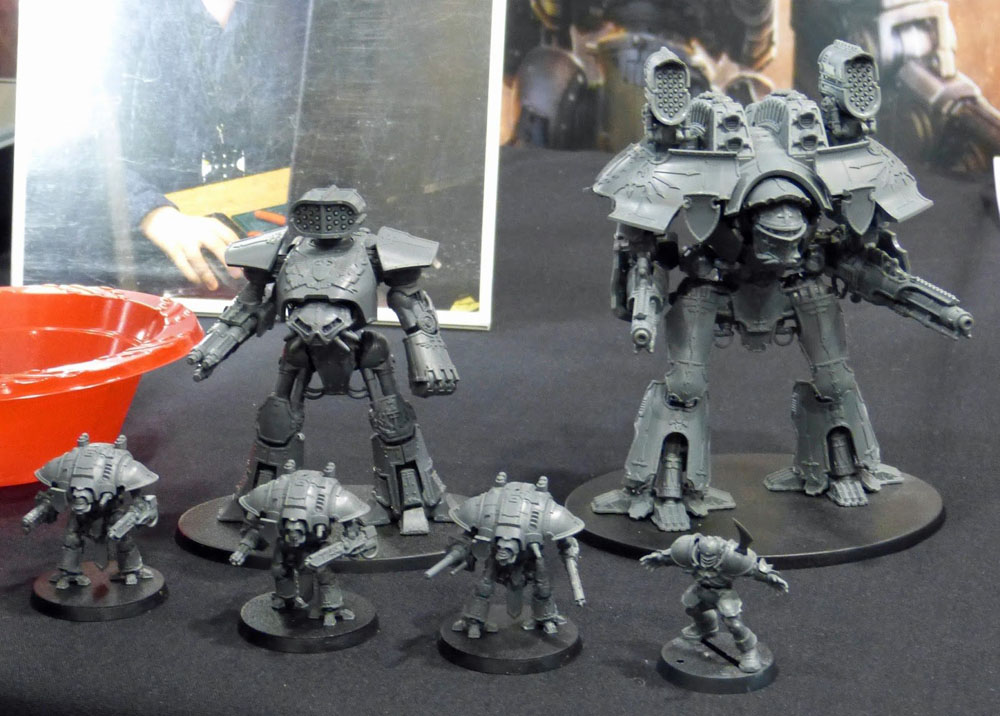 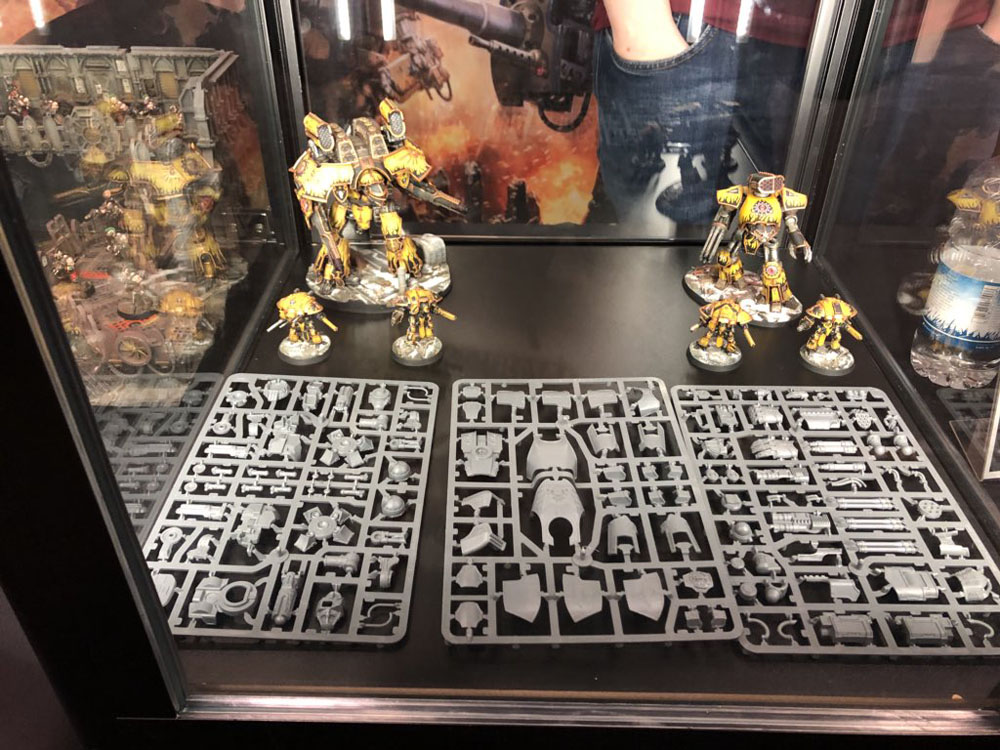 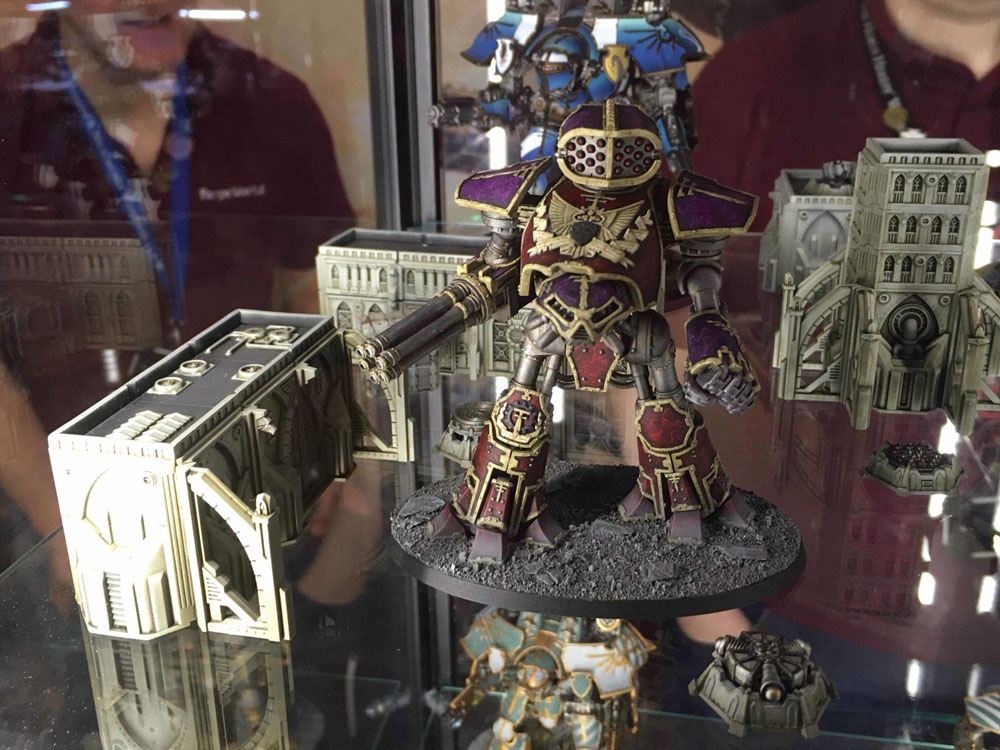 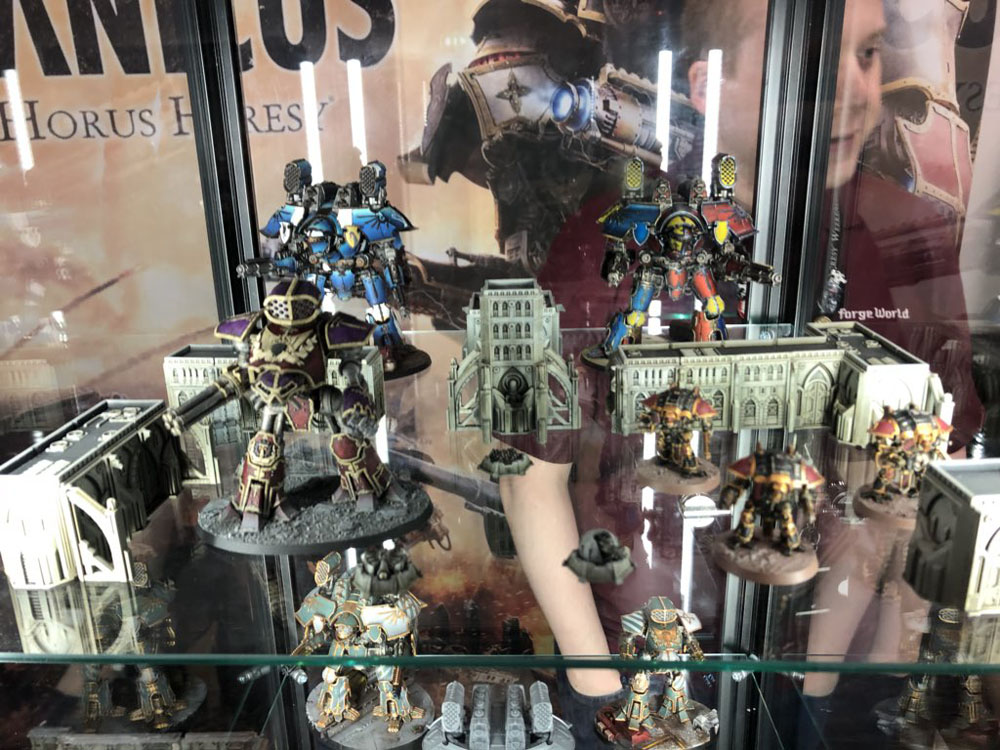 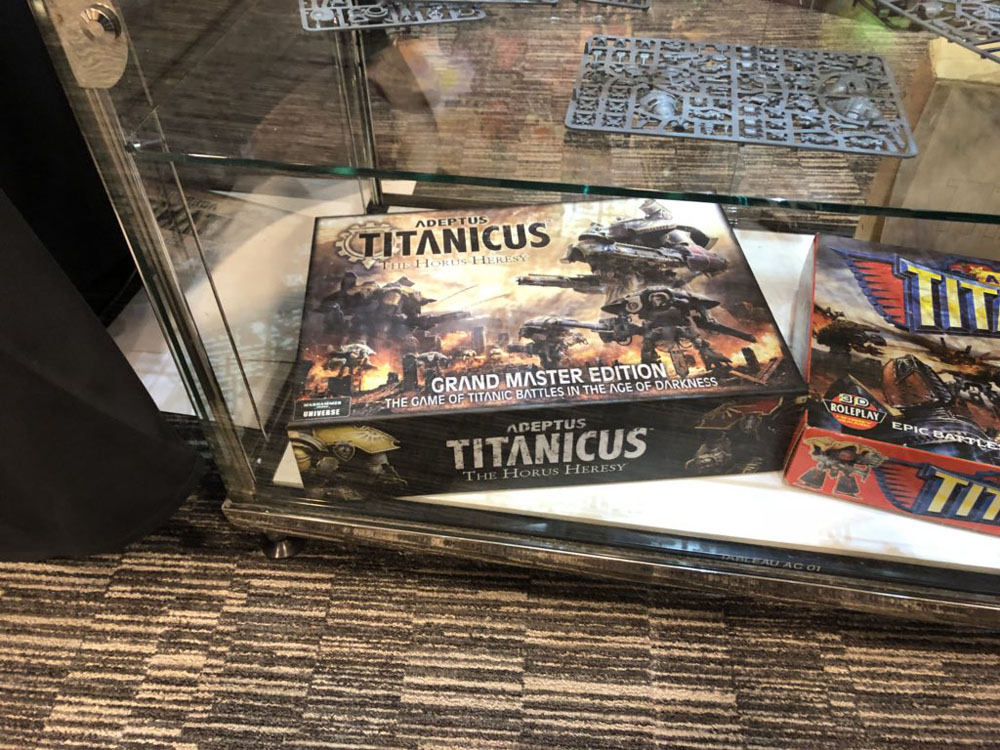 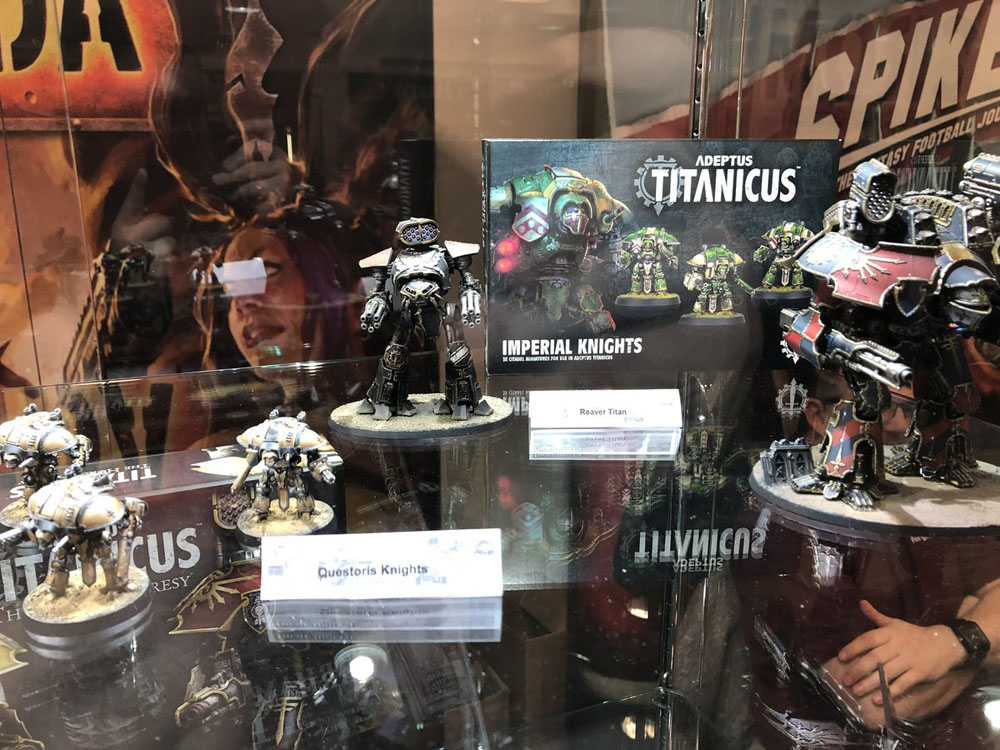 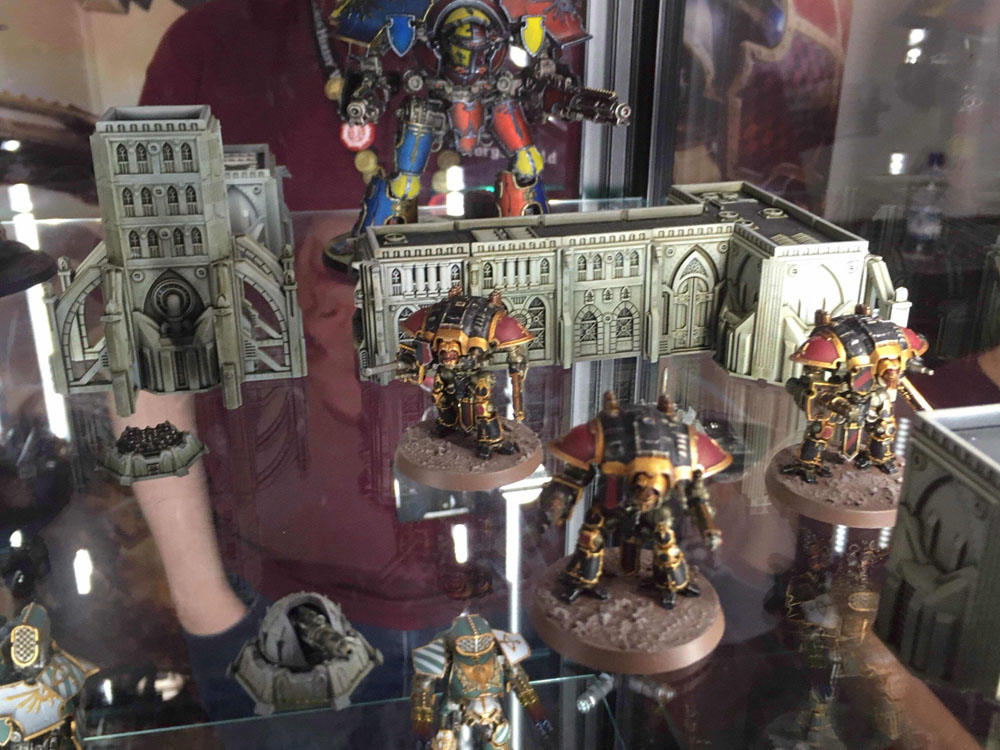 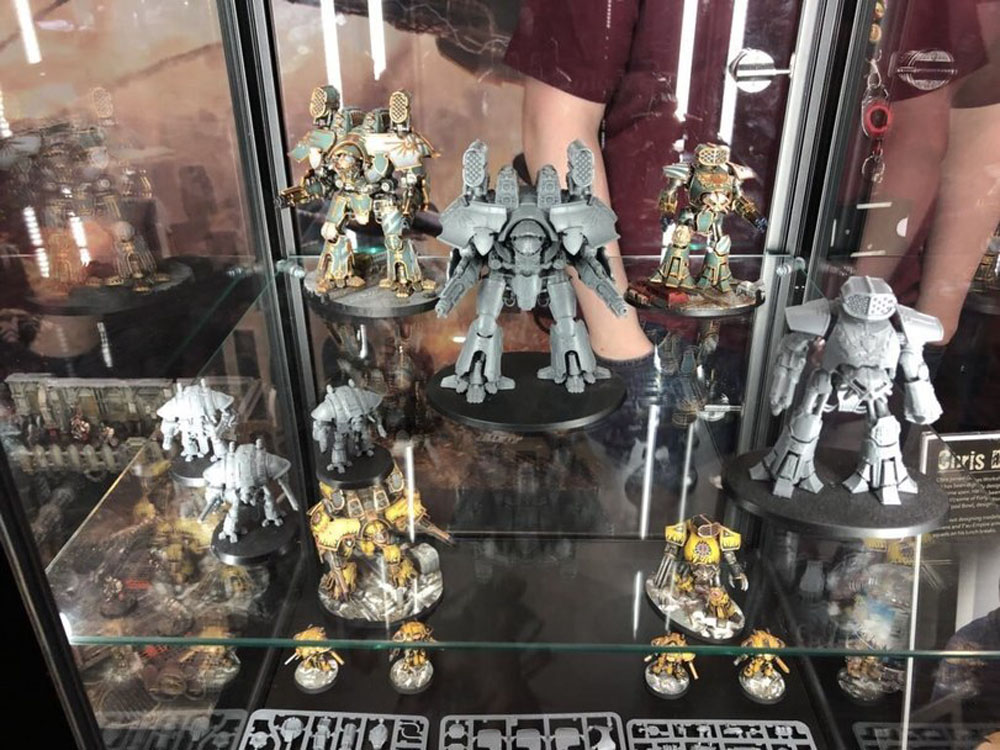 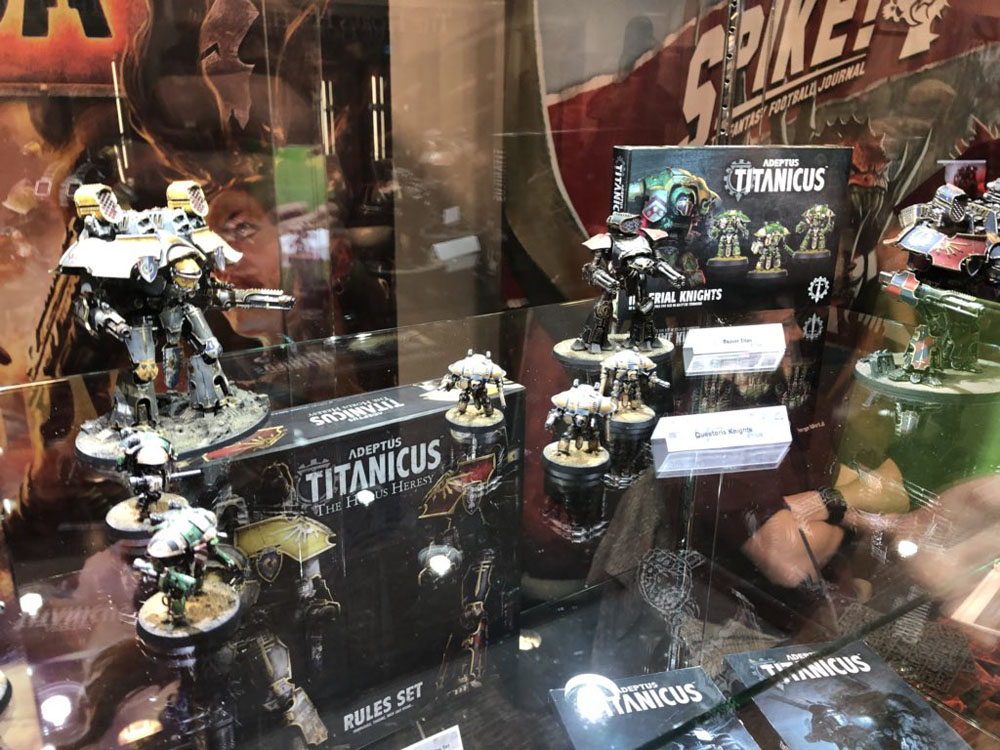 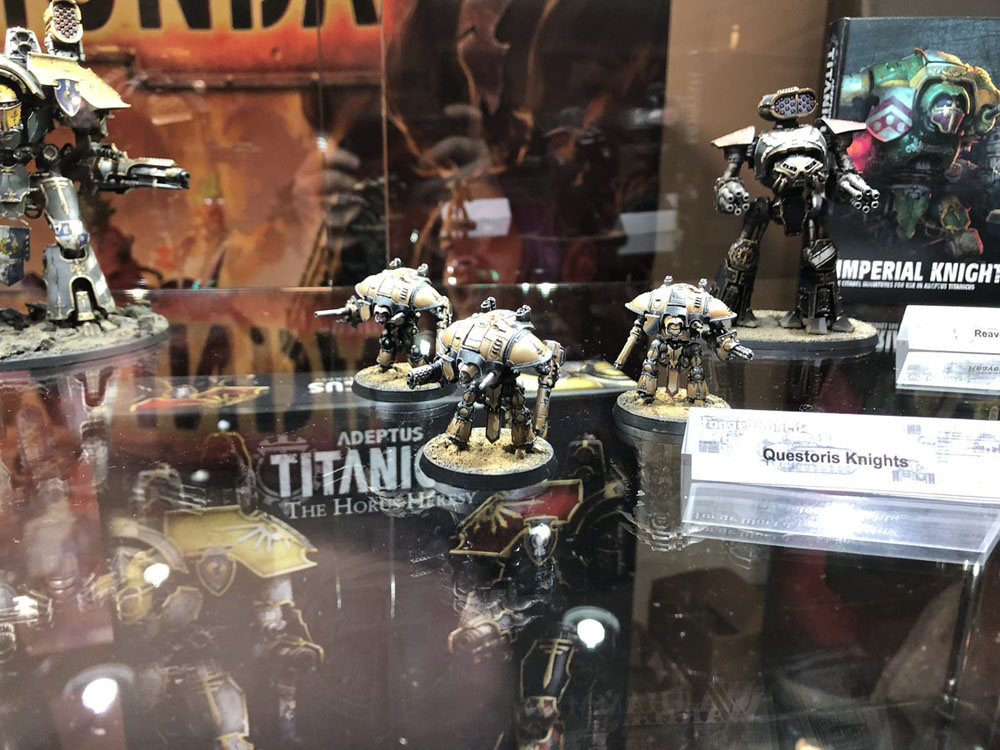 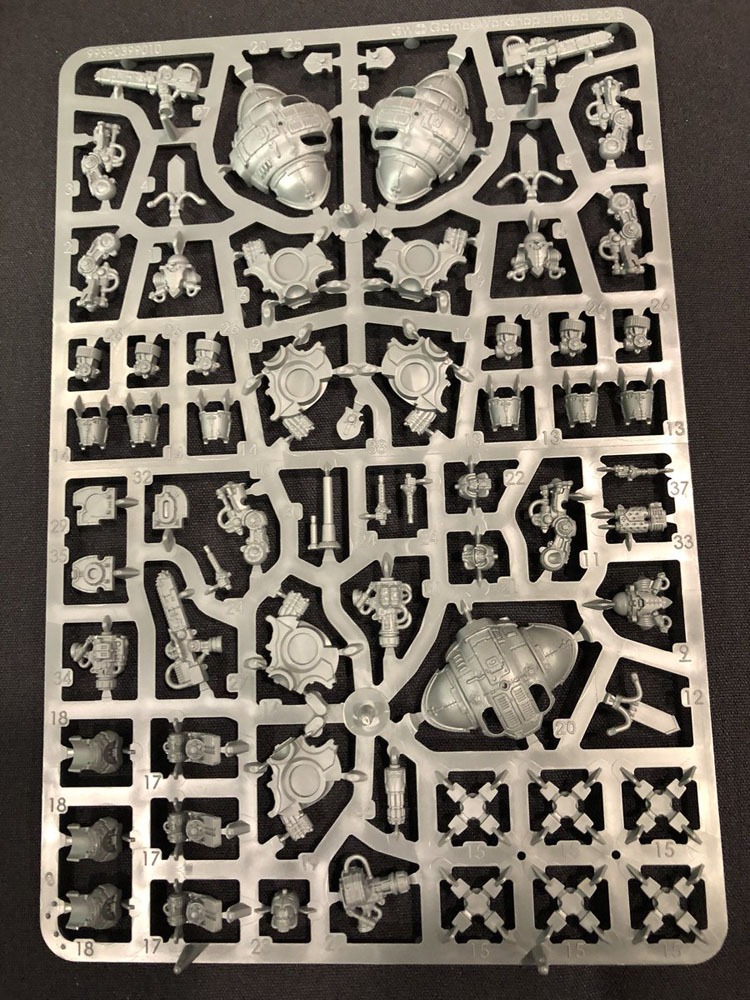 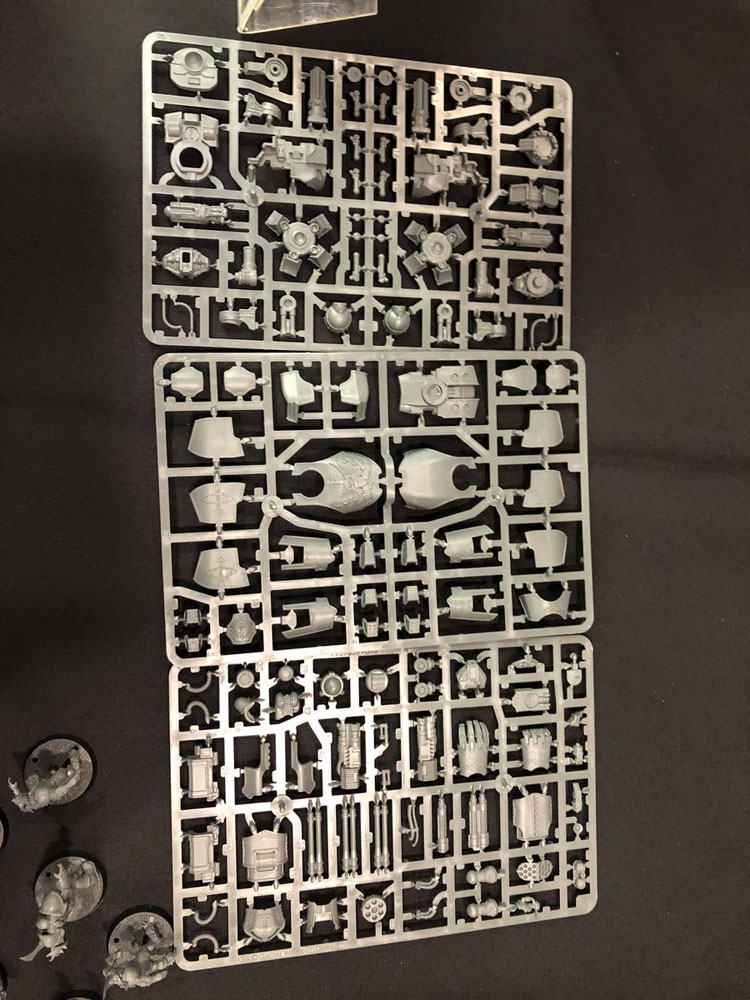 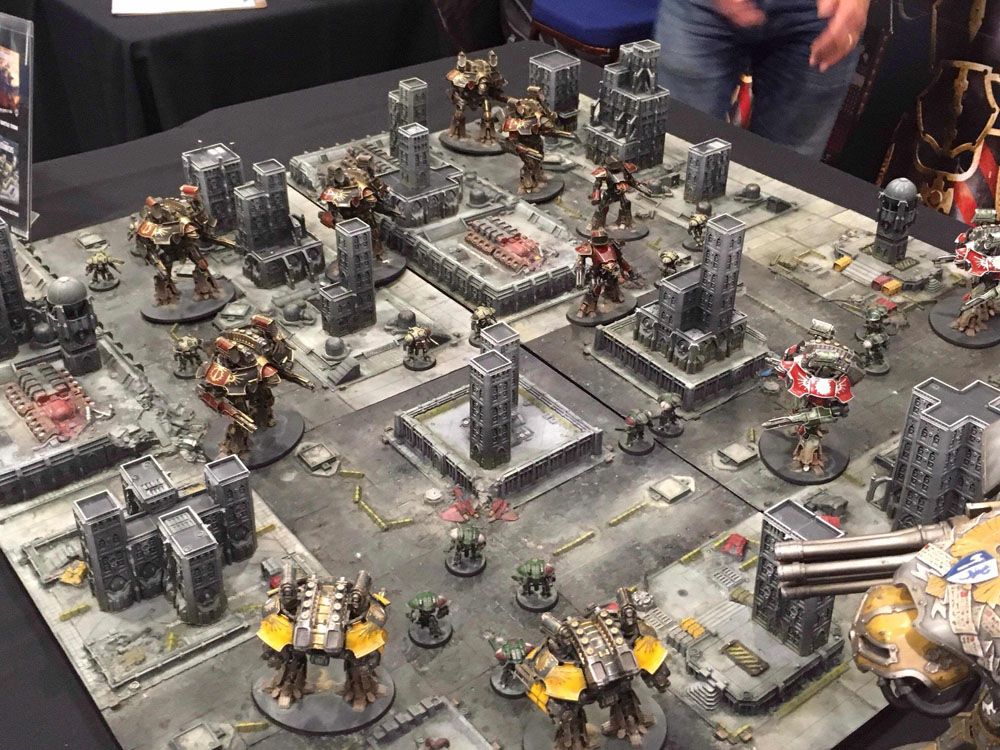