What do we expect from Warhammer Age of Sigmar in 2019

We’ve already discussed our expectations from Warhammer 40K in 2019, and now it’s time for its fantasy counterpart – Age of Sigmar.

In fact, there're not so many rumors and it’s not so easy to suggest something. There’re so many new things in AoS, that the releases can be totally unpredictable. 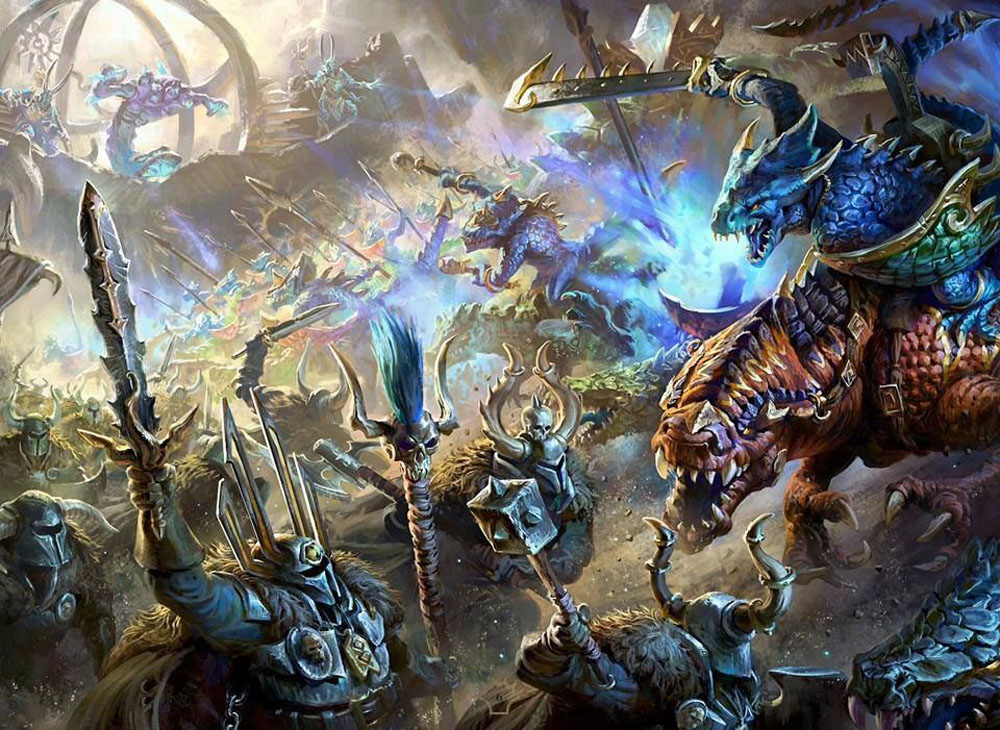 The last year was very big for this game system. The new edition. But, in fact, the 2nd edition has just fixed all rules additions together and clarified some already existing moments. It also added life magic and «stratagems» mechanics. In general, AoS feels well, except for some balance problems with Stormcasts and Nighthaunts – 2 title factions of the new edition, therefore, the strongest ones.

However, these problems are not as serious as 40K has, and can be easily fixed with the summer release of General’s Handbook. Along with it, we can expect long-awaited siege mode. Since there are no huge problems with game mechanics and balance, GW can focus on the background development and new mechanics implementation. 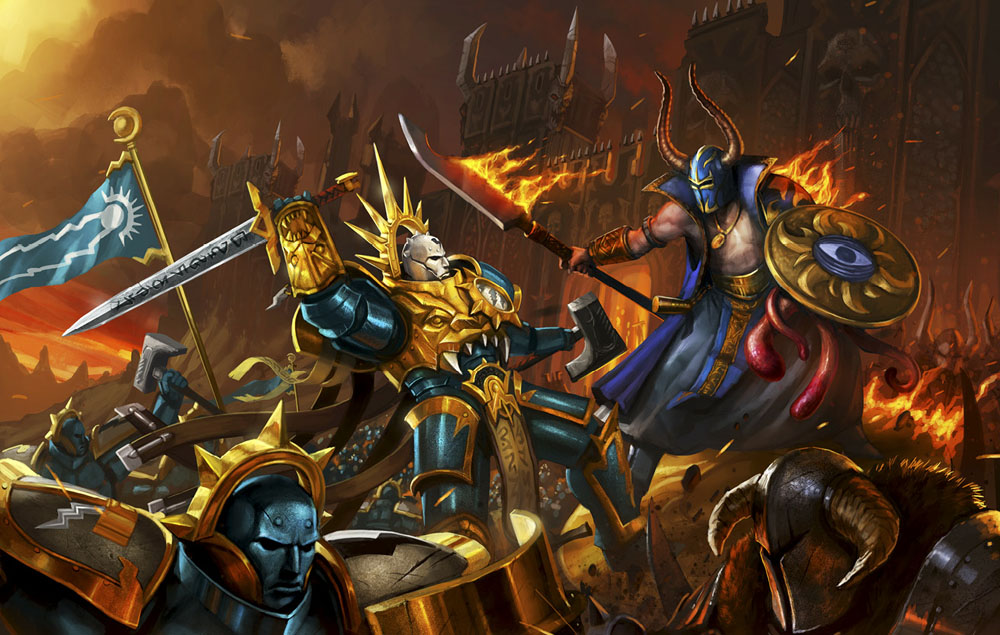 Most of the Aos predictions can be made based on the actual background of the game. It draws us two main storylines here – the conflict with Nagash and Necroquake aftermath, that means more Undead and stronger magic; and a growing risk of Slaanesh made free. 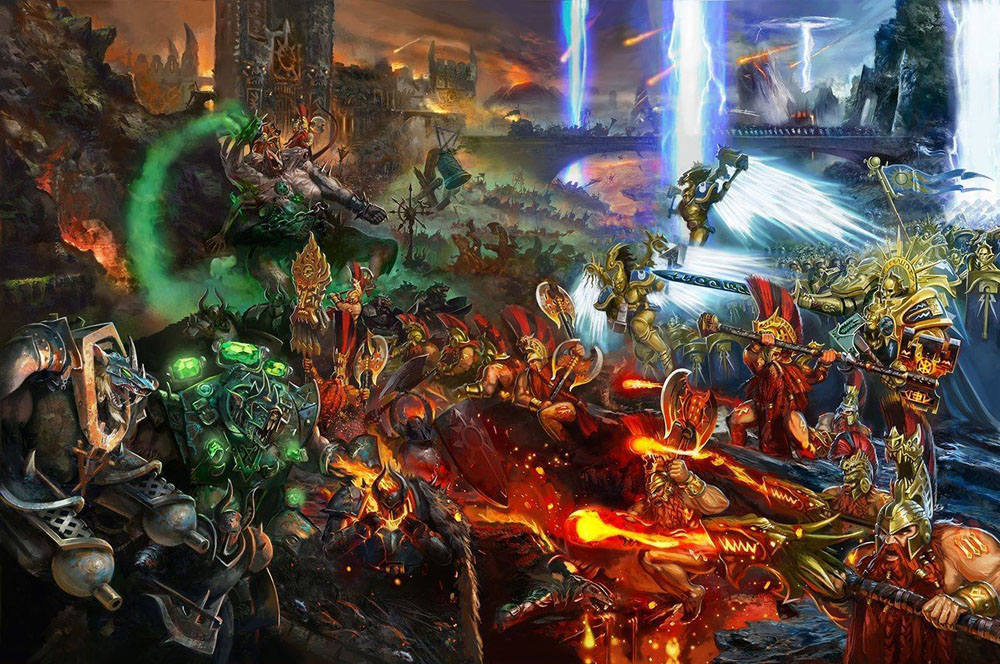 Slaanesh release is the most expected thing here. All other gods have their battletomes. Wrath and Rupture release with new miniatures just proved these expectations. This also means a new Keeper of Secrets, and, probably, the whole model range of the mortal Slaanesh servants. This also correlates with expected Emperor’s Children release for 40K.

But this is not the end of Chaos feast. Next Nightvault band shows us barbarians, fighting for Chaos, but not worshipping one particular god. Since all Underworld releases are coordinated with the main game, this release is also quite possible. Maybe this battletome will include everything that is now gathered under Slaves to Darkness keyword and you’ll finally be able to play for Chaos Undivided with nice new rules and miniatures.

Slaanesh is also close to the Elves. High Elves release is also a long-expected thing. This means changing most of the model range and named characters, since the existing ones are too old. And, Elves are probably the only Order sub-faction that is going to be released this year. 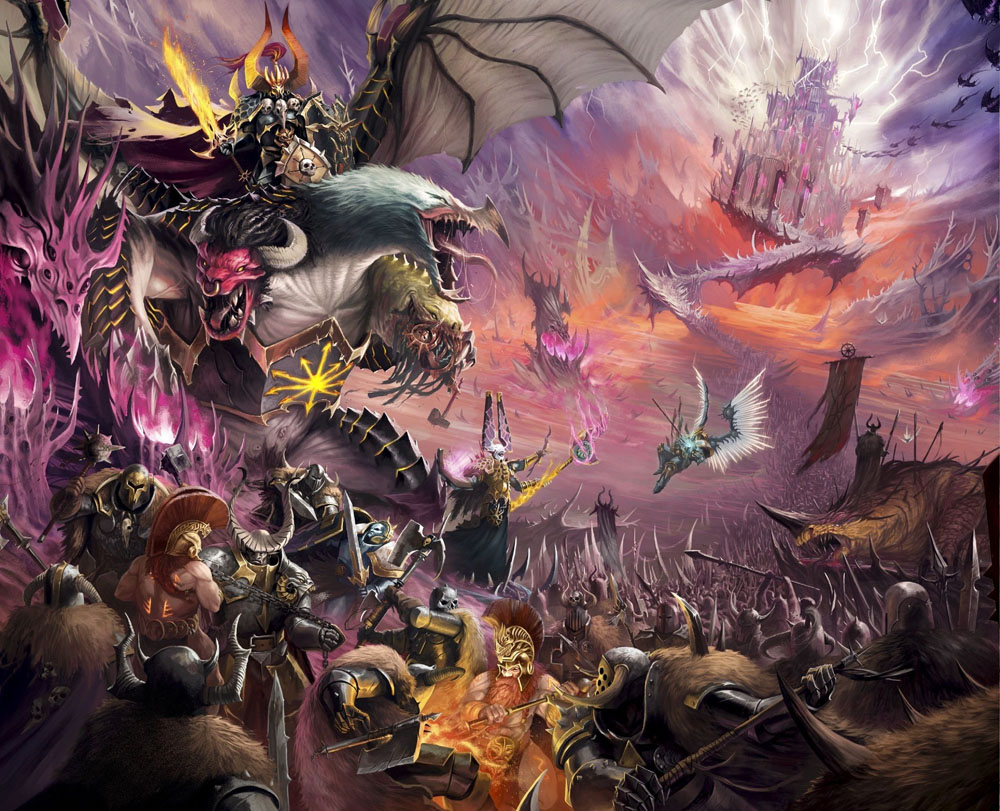 And as for the Death, in recent books you could read about Neferrata gathering her own army. That might mean the resurrection of the Tomb Kings, with a new model range. This would be extremely nice since there are many fans of this charismatic faction. 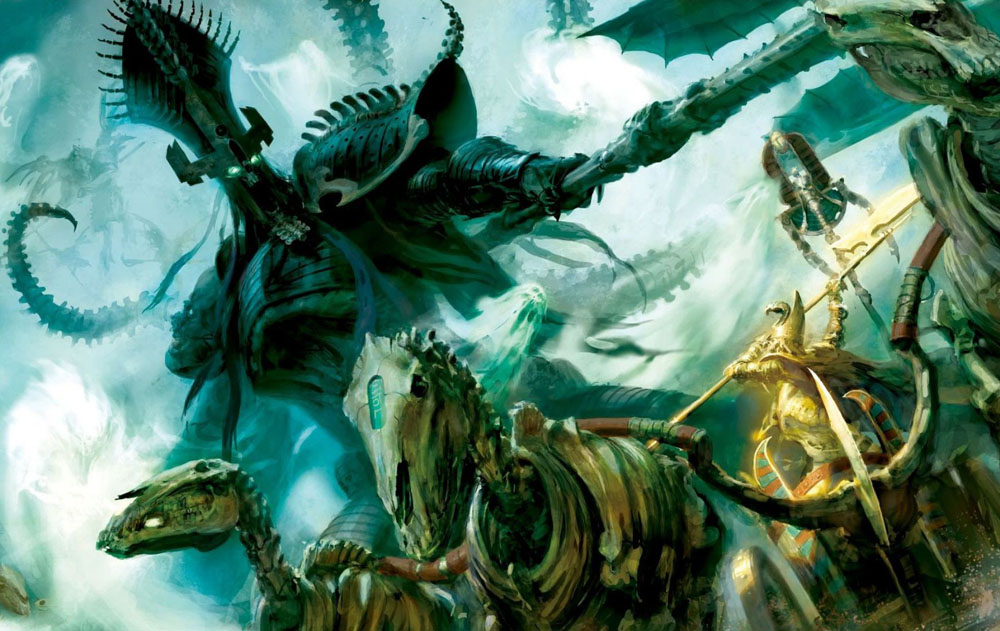 Well, it seems to be all the rumors, that more or less can be trusted. This year GW will pay less attention to AoS, since there are big things happening in 40K. But sometimes It’s much better not to fix the thing, that is already working fine.