Life tends to change, and quite often we come across the fact that the hobbies we loved before don’t bring such satisfaction as they used to. Wargames are no exception. Today we will talk about reasons why people leave them, and about whether it is worth doing.

It's not a secret that most wargames match the age from 20 to 35 years. The reasons are quite obvious. Any hobby of this scale requires involvement, a lot of free time, and, of course, money. The appearance of family and children inevitably switch your priorities, and you start to allocate everything, we’ve named above to them. Even if you do not have a family, moving up the career ladder inevitably involves a lot of time and effort, of course, if you don’t work in a wargame-related field. 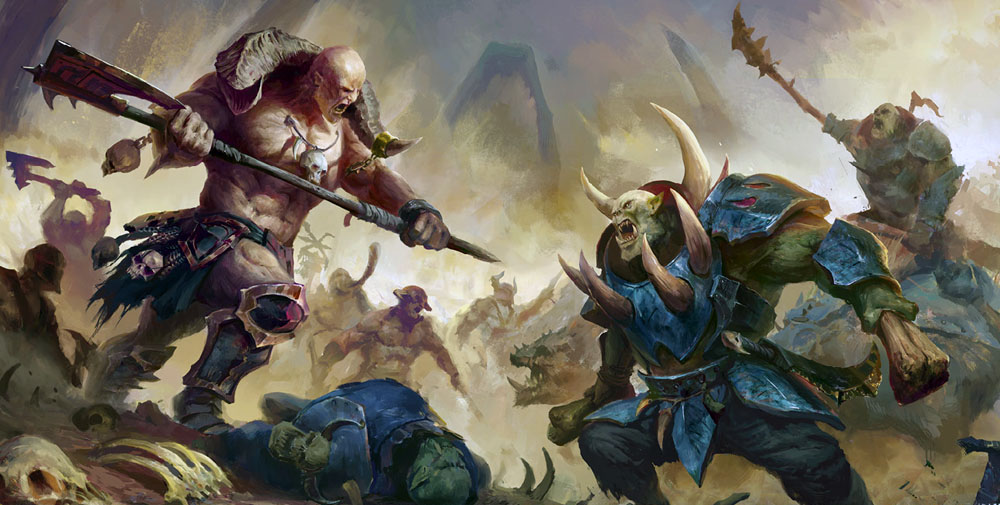 After you stop paying much attention to your favorite game, you risk at some point to find that you are hopelessly behind the scene. Editions of the rules change one another, the background is moving forward, new models and factions are emerging. Almost inevitably you will start playing worse than the players who are more devoted to the hobby. After all, you need not only be able to play for your faction, but it's also relatively good to know something about the rest to understand the in-game balance. So, you will find that a competitive game is no longer an option for you. By the way, this explains the popularity of historical wargames among the older generation. In addition to being more serious, these games do not evolve as quickly as, for example, Warhammer, or Infinity, and are quite suitable for playing them from time to time, in spare time, without a feeling that you’ve missed something. 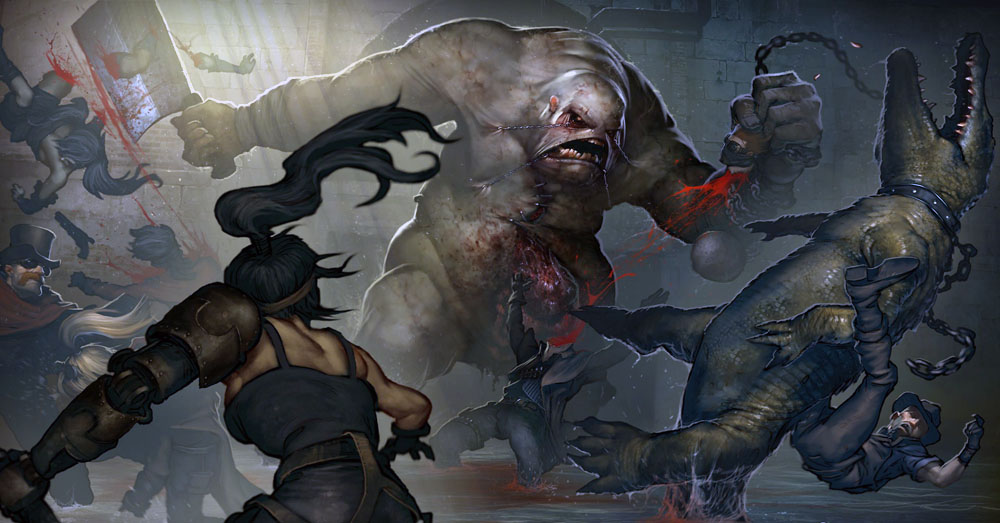 So, there are several ways. Someone completely turns to funplay, periodically finding time for a game or two with a well-known opponent. Then you no longer need to closely monitor all releases - just your faction is enough. You do not need to buy many models, because you do not want to win - you are interested in the process itself, and you, most likely, love your army the way it is, otherwise, you would have left this hobby. 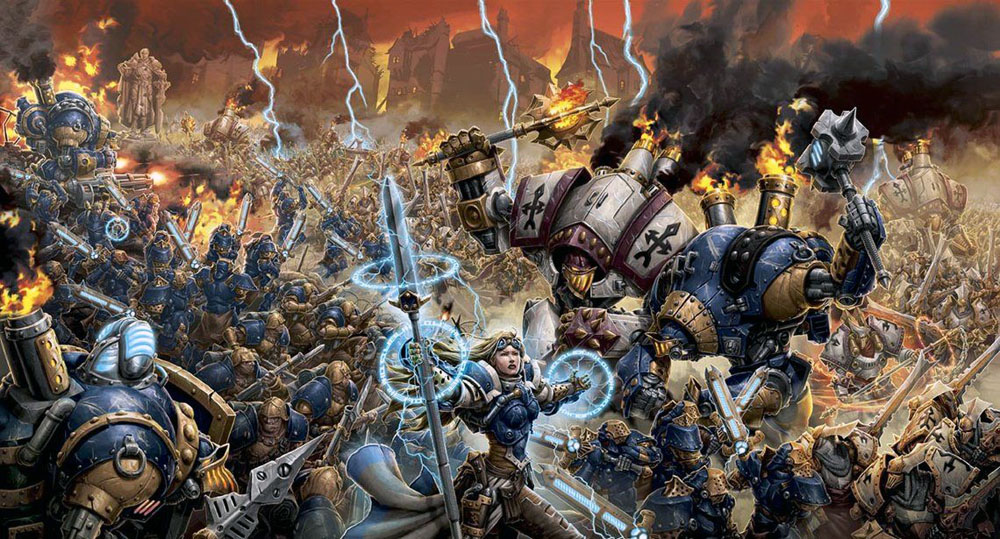 In addition to the funplay within the big wargames, you can simply switch to simpler ones, created for non-hardcore players. Maybe some kind of skirmish. A large number of models is not required, and a game lasts less time. Ideal for busy people who don’t want to abandon miniature games. Also, nothing prevents you from being interested in the news of the big wargame in which you played before - who knows, maybe suddenly you decide to return? Although, of course, there are those who leave wargames once and for all. 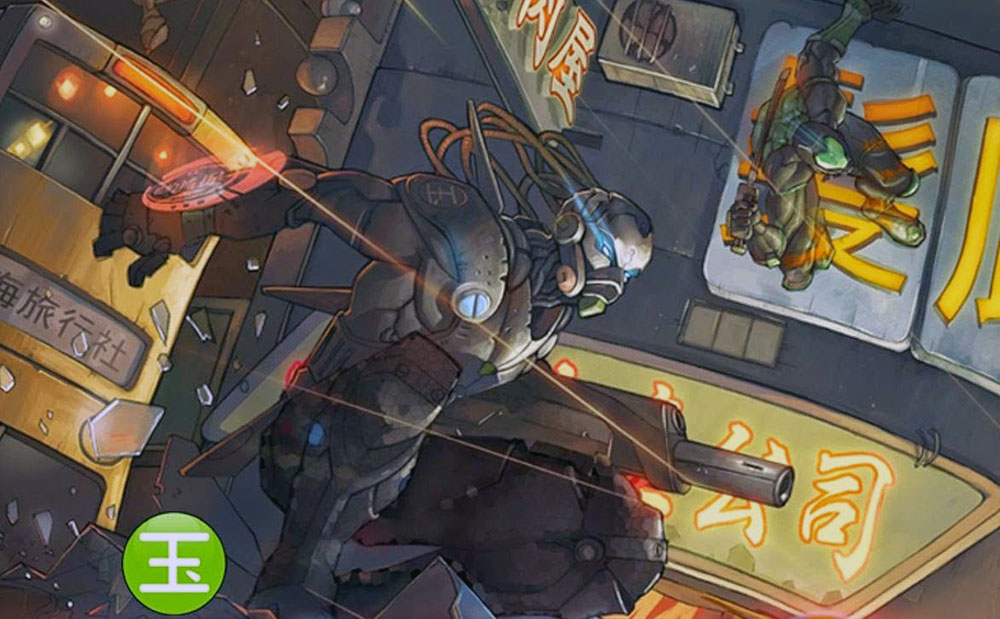 This happens quite often. People decide to leave the hobby for the reasons, we’ve mentioned above, because they categorically do not accept the new rules, or simply because they no longer find the spark that attracted them earlier in their wargame. You can find a lot of such people in the secondary market of miniatures - where they sell whole armies. By the way, is it worth to sell the whole army, if you decide to quit a wargame? If you painted these miniatures, spent your time and effort - in any case, don’t leave them. Put it in boxes, or on a shelf, and leave it until better times. You never know what lies ahead, and it is possible that you will decide to return to the game. Or show it to your children. 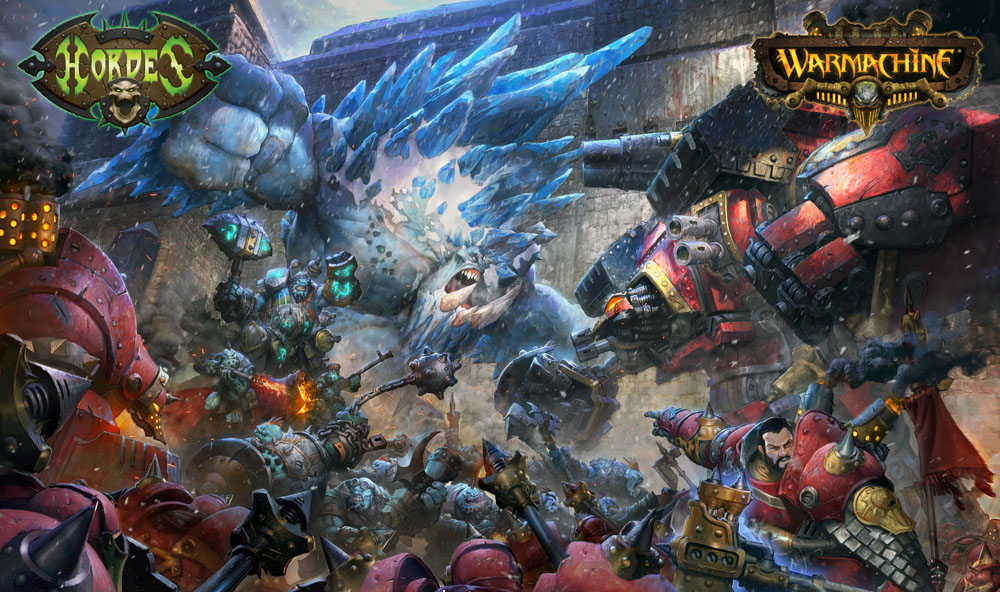