Imperial Knights are released and along with them, we have a new piece of terrain - Casristan Forgeshrine. Let's see, what other Mechanicus terrain do we have and what alternatives can be made yourselves. All photos are found on the Internet and we don't pretend to be the authors. 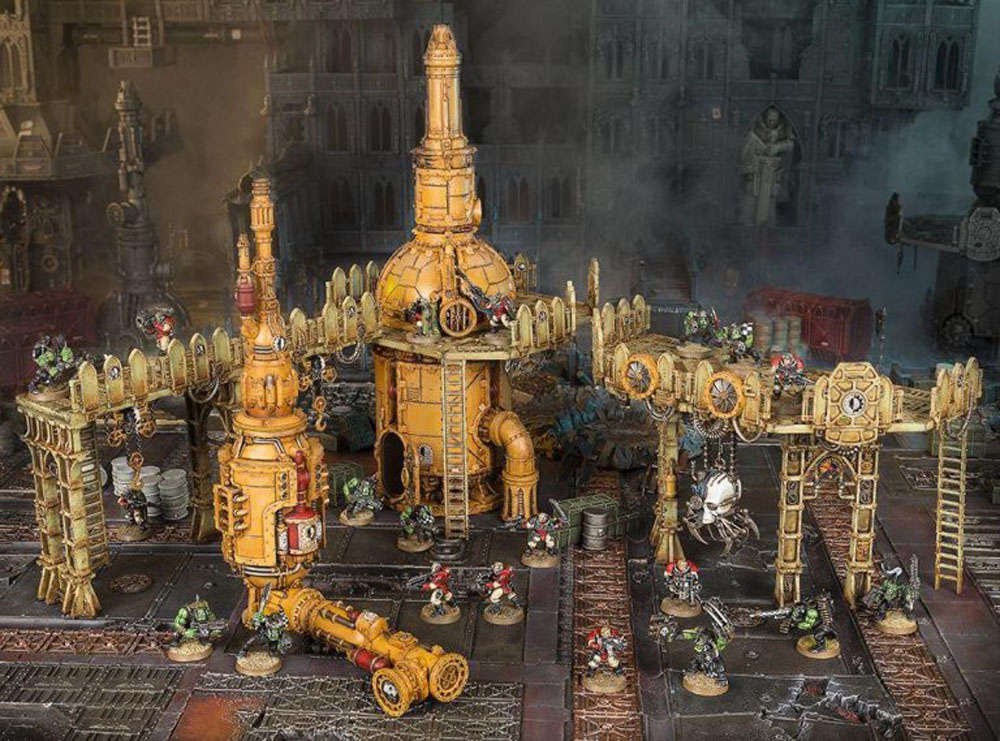 In fact, recently Games Workshop have released pretty much Mechanicus terrain. But there's still a traditional drawback - it's too expensive. 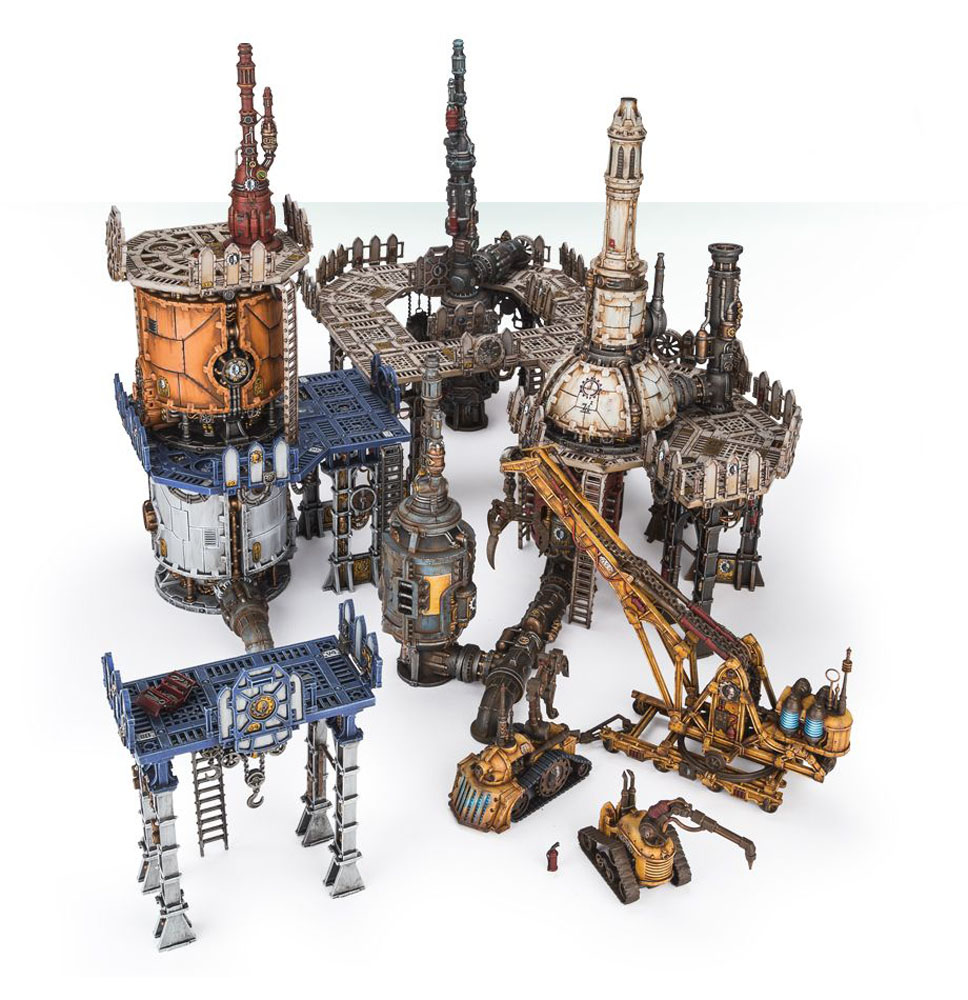 This is how you can make your own awesome terrain using some imagination and spare parts. 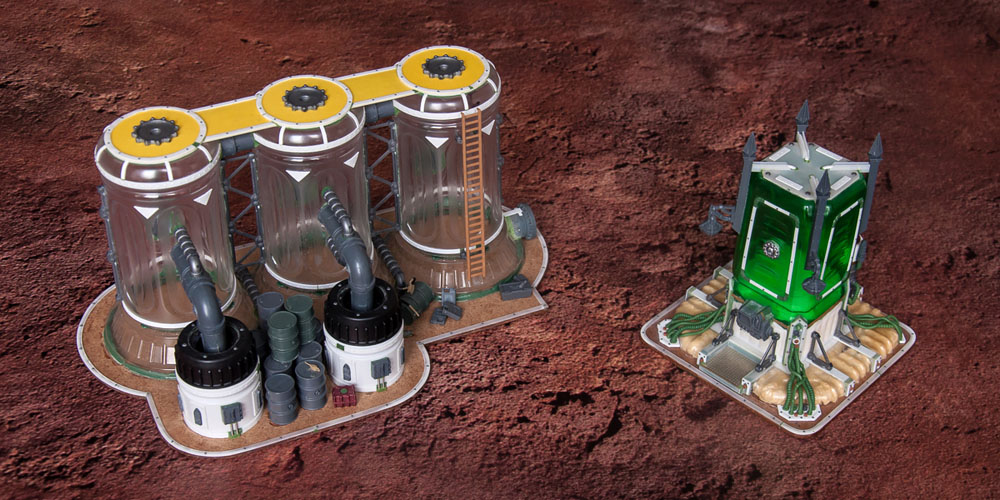 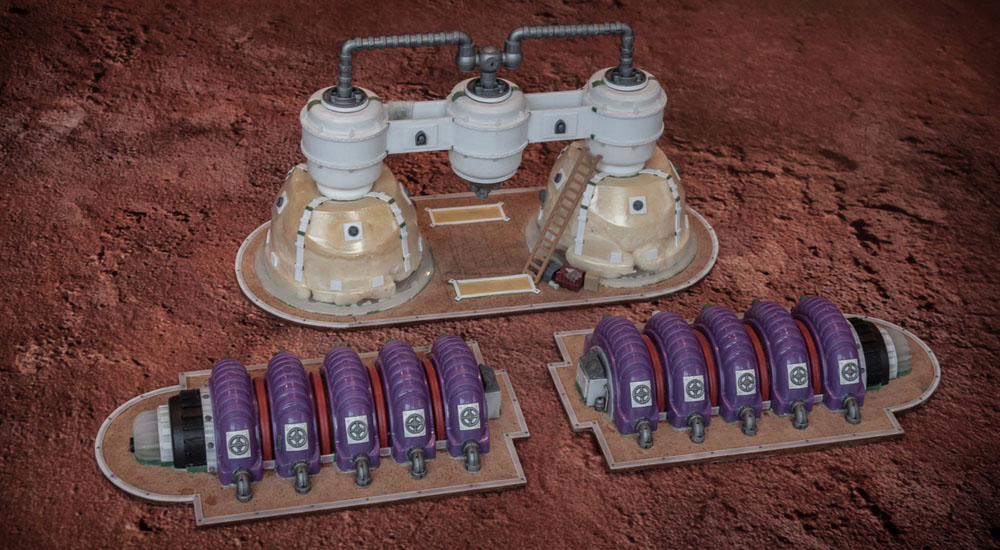 Or you can re-work official terrain using a usual tin can. 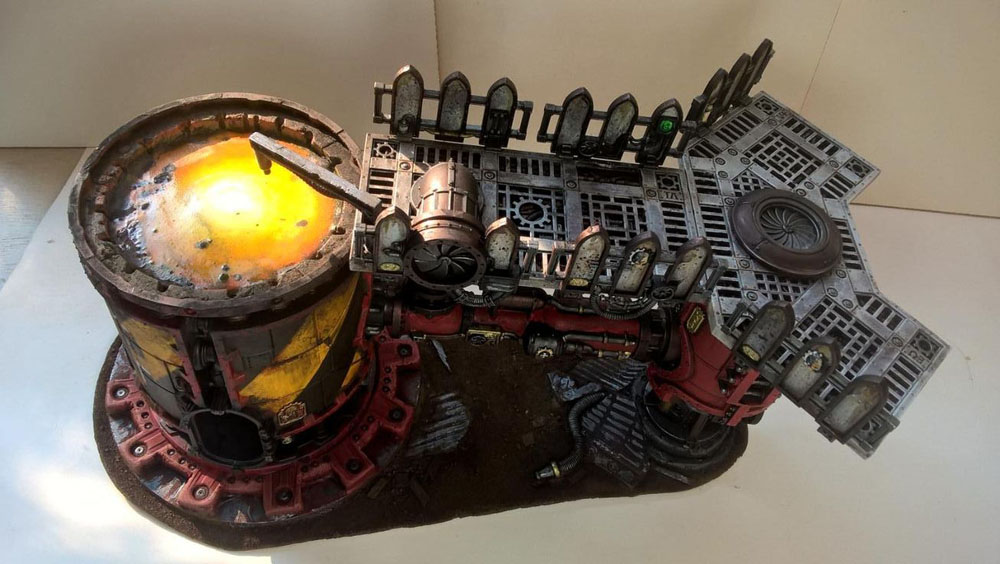 Self-made pieces of terrain might not look as detailed as the official ones, but nobody will notice it on the battleboard. Especially if the are well-painted. 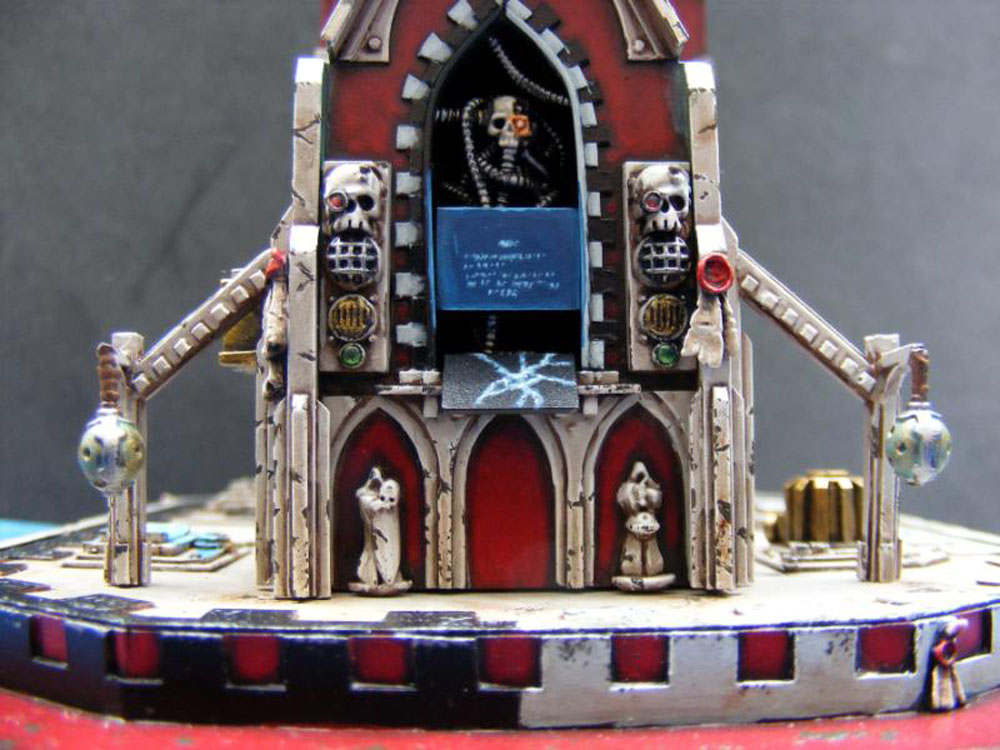 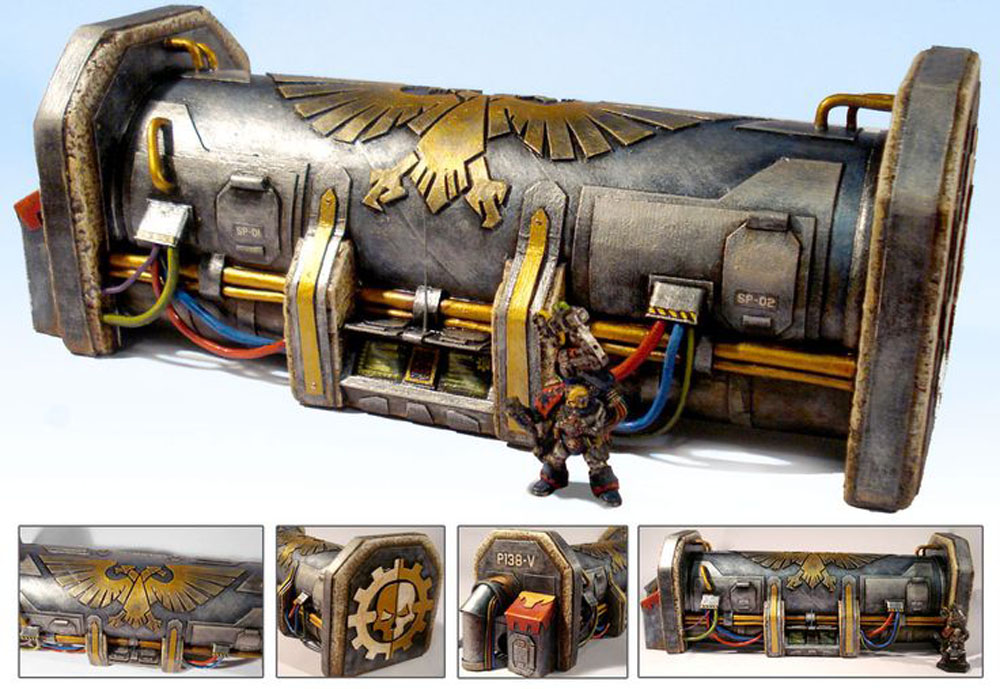 You can get a complete Manufactorum if you combine official parts and some PVC elements. 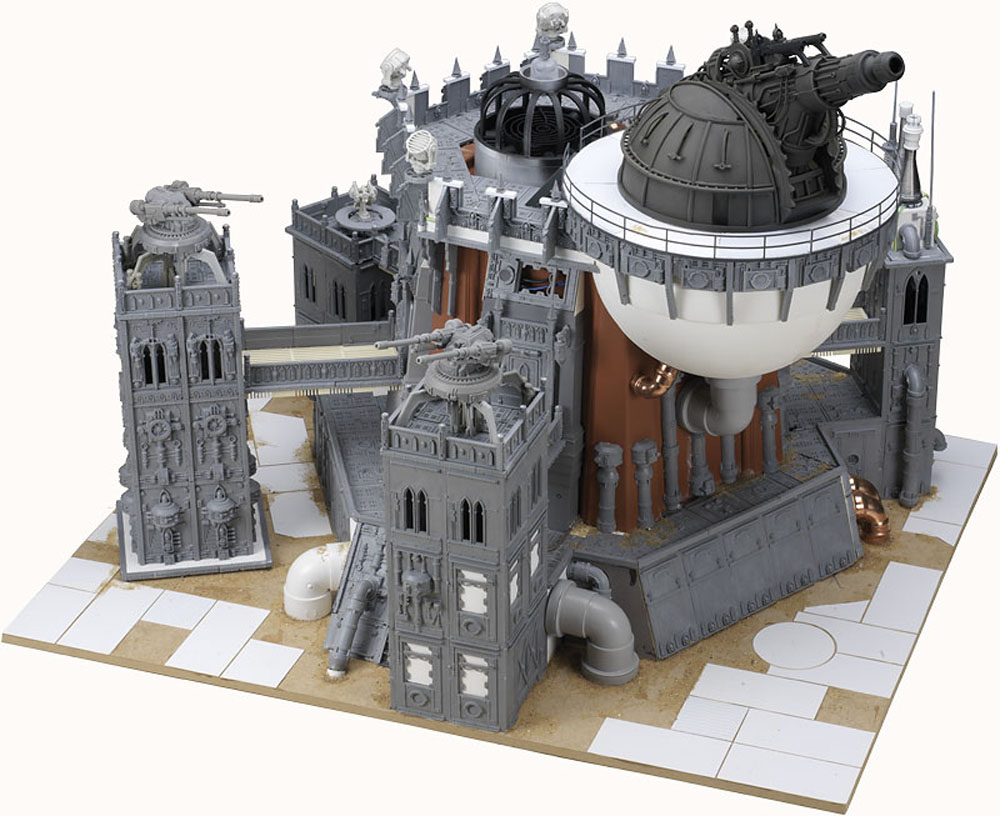 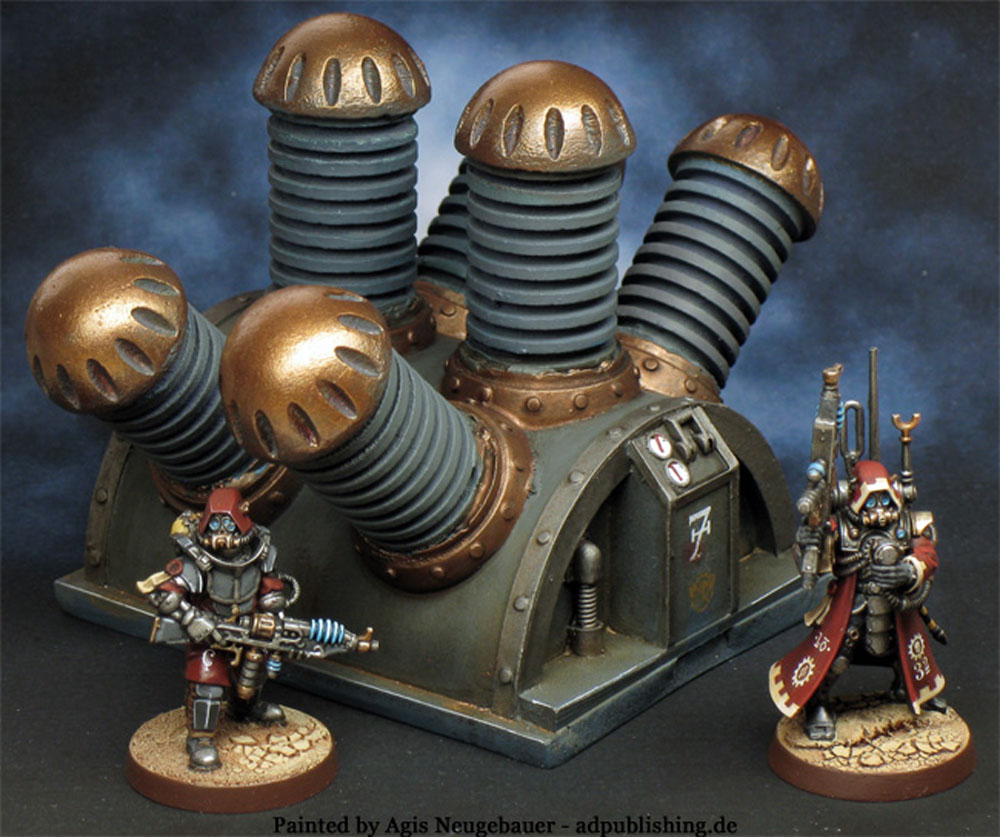 This portal was made for Awaken Realms diorama - a great example of using old bitz. 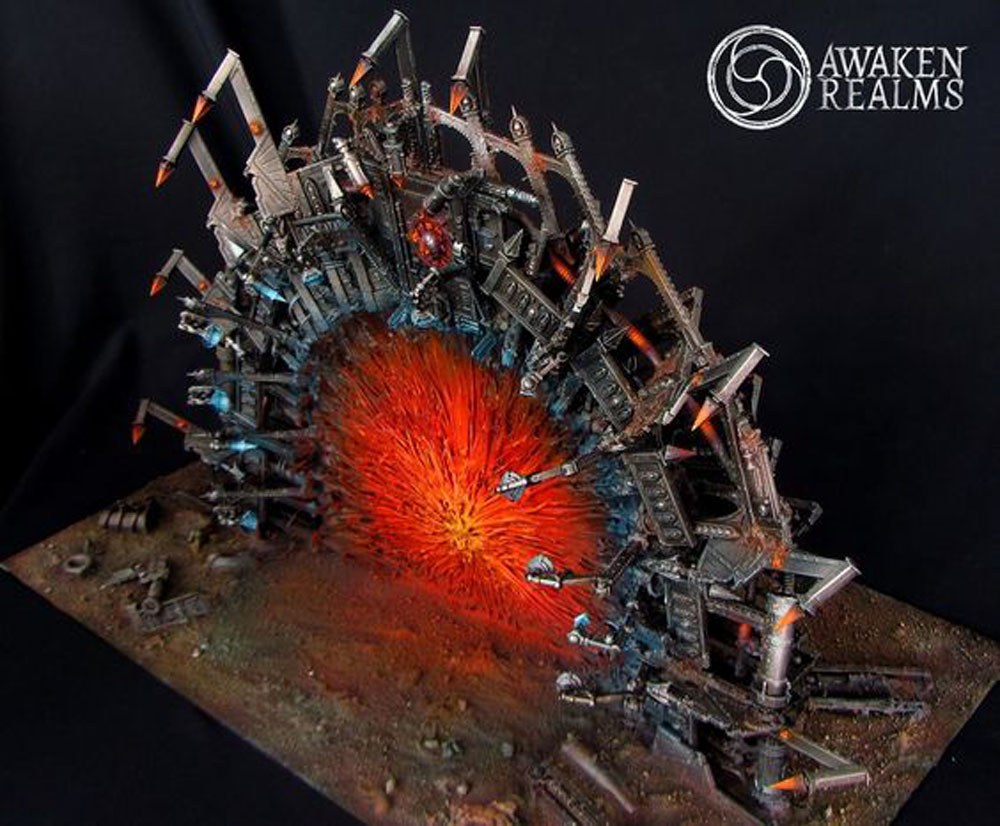 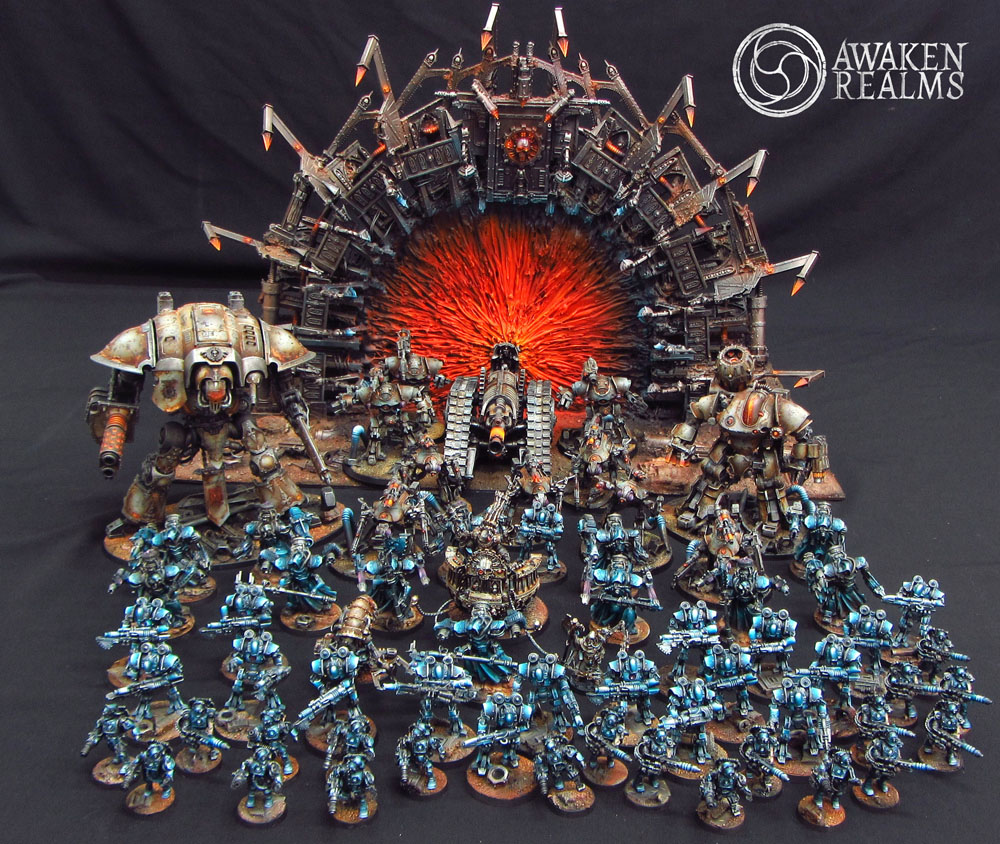 And since we are talking about Titanic fuelling stations... 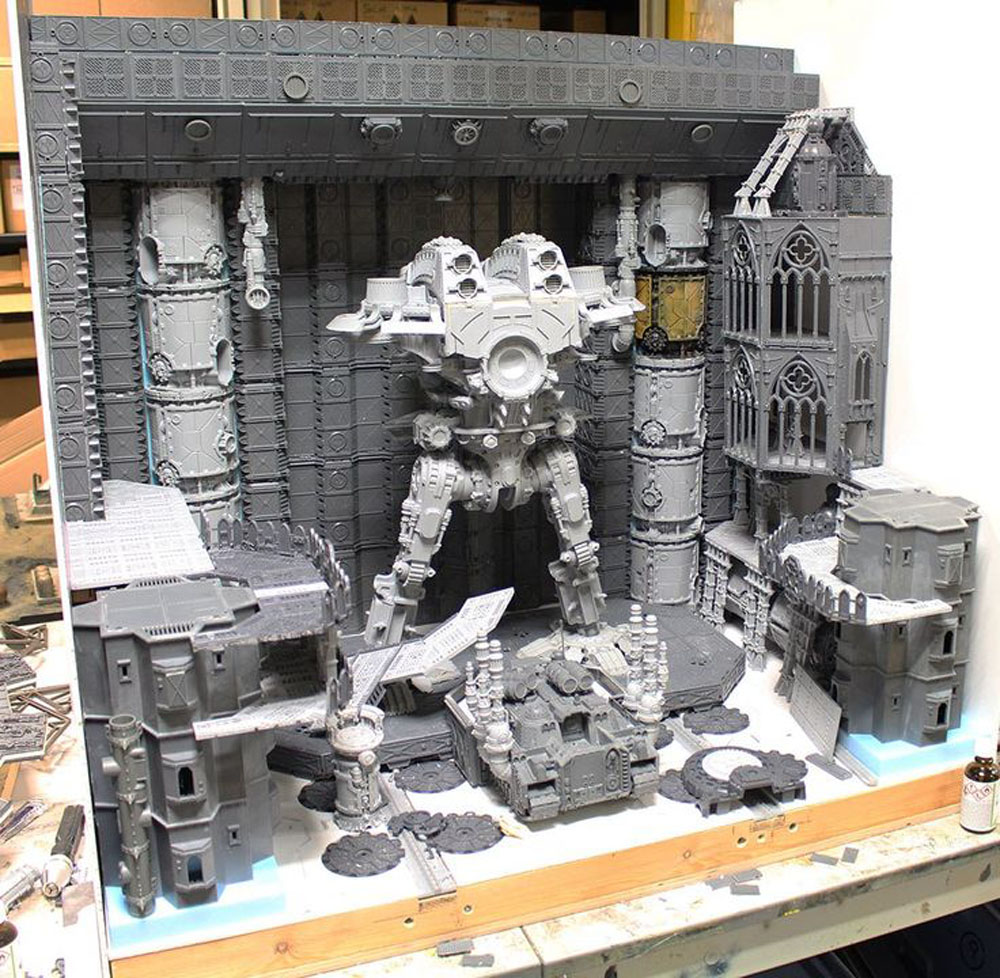