Some things you need to know about the Imperial Knights

The Imperial Knights codex is coming and the Internet is full of rumors about new models and rules. Let's see what is there in case if you want to start playing this army. 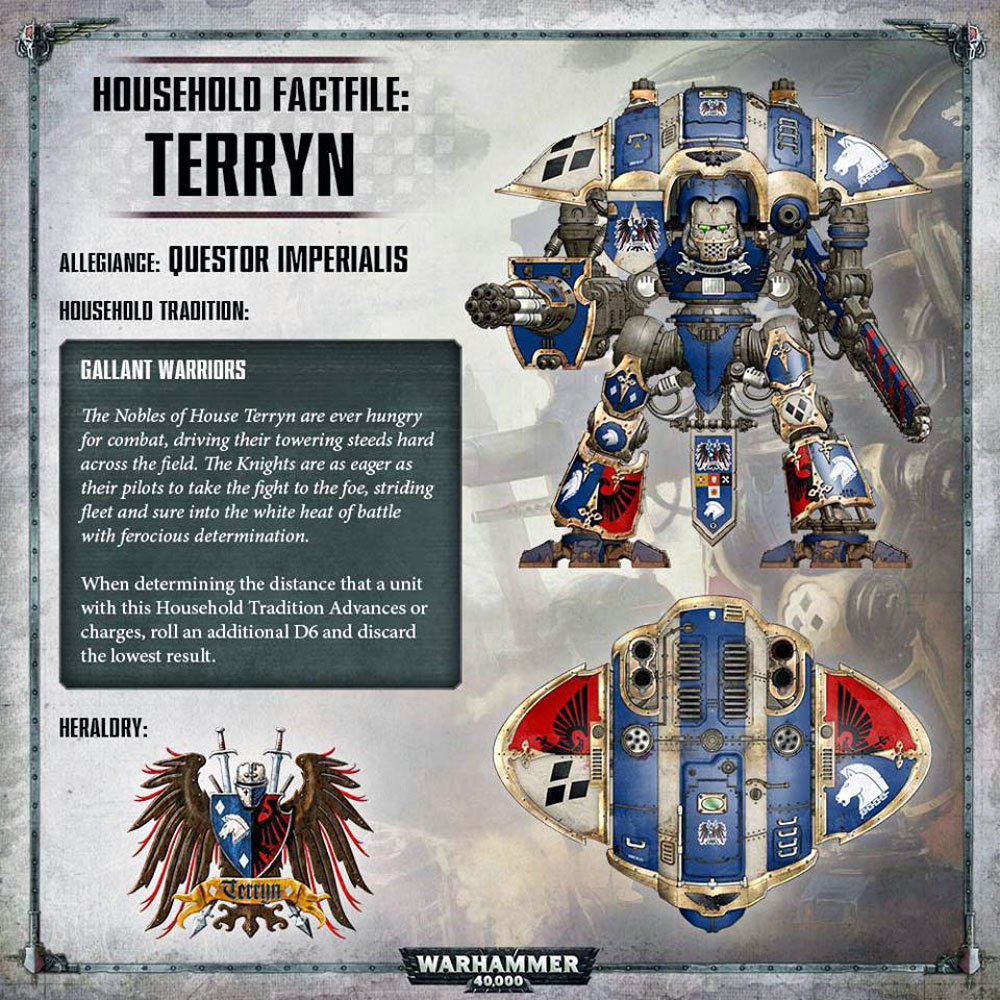 The tastiest thing is new models. For example, here's Knight Dominus, who will traditionally have two assembly modes. Looks impressive, but considering the 8th edition mechanics, those threatening cannons will shoot D6 or 2D6 times. Which, in general, makes al this concept totally useless. 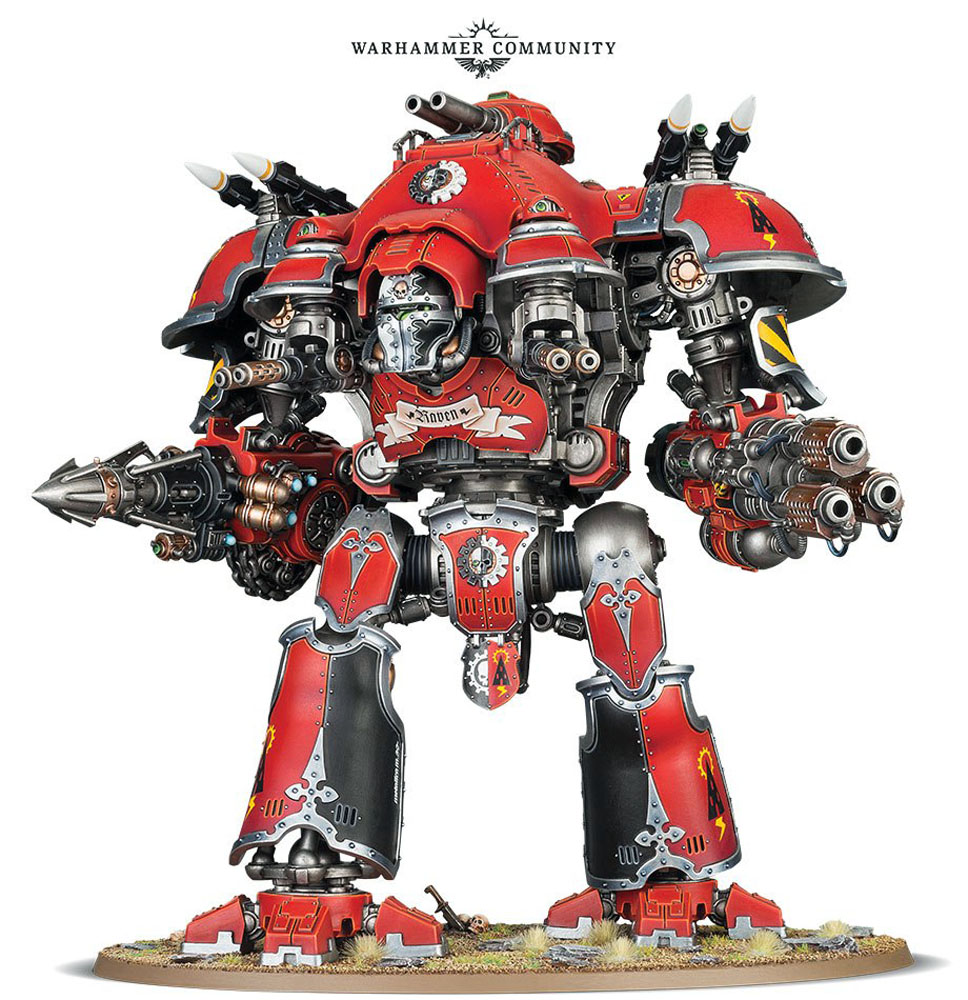 The rumor has it that one of the houses, Hawkshroud, has a special rule for doubling the number of wounds while counting for the degradation table. This makes it a must for anyone who wants to play Knights in full strength since it deals with the main problem - durability. Now, when half of the wounds is lost, any Knight turns into a useless pile of garbage. It can't hit the enemy and can be easily ignored. Hawkshroud ability is so useful that any other abilities become useless, no matter how good they are. 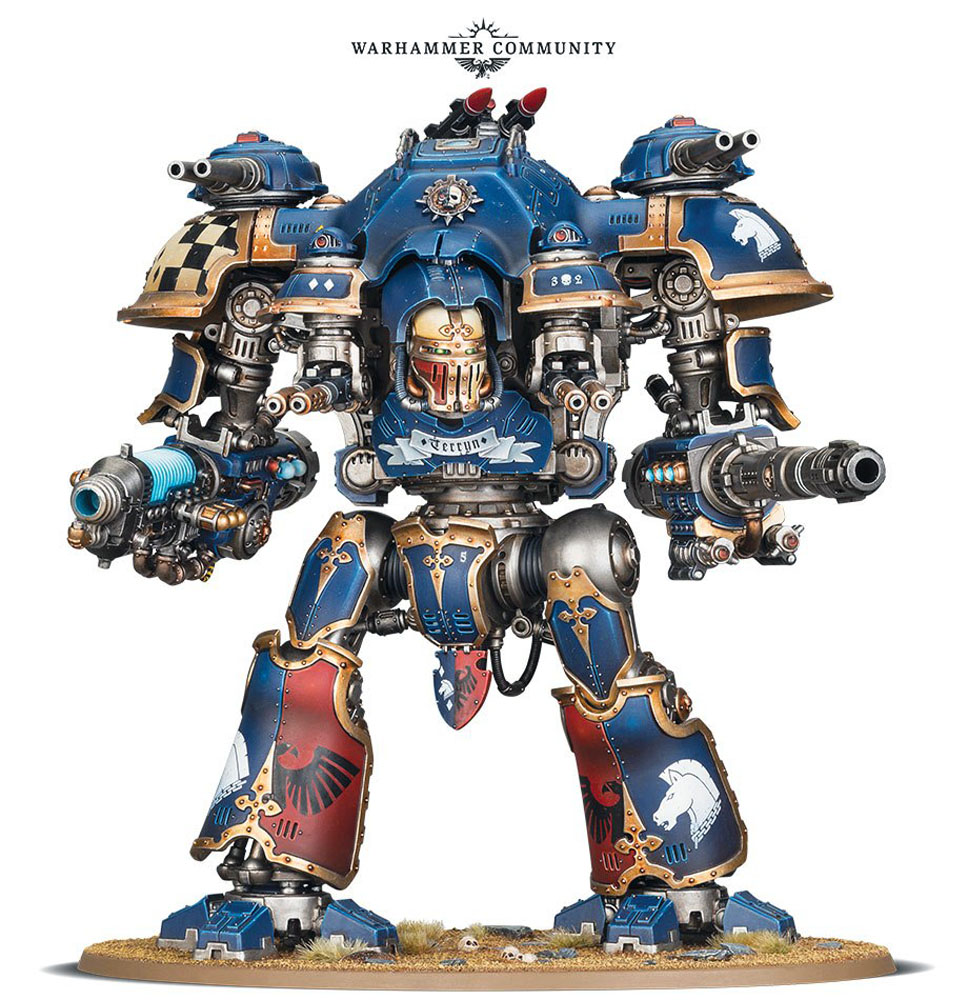 There are also two new guns for Armigers. They look like autocannons and are likely to have a solid number of shots, which leaves a chance for them to be useful. Also, we already know that Armigers became cheaper, so they might now appear useful on the tables. 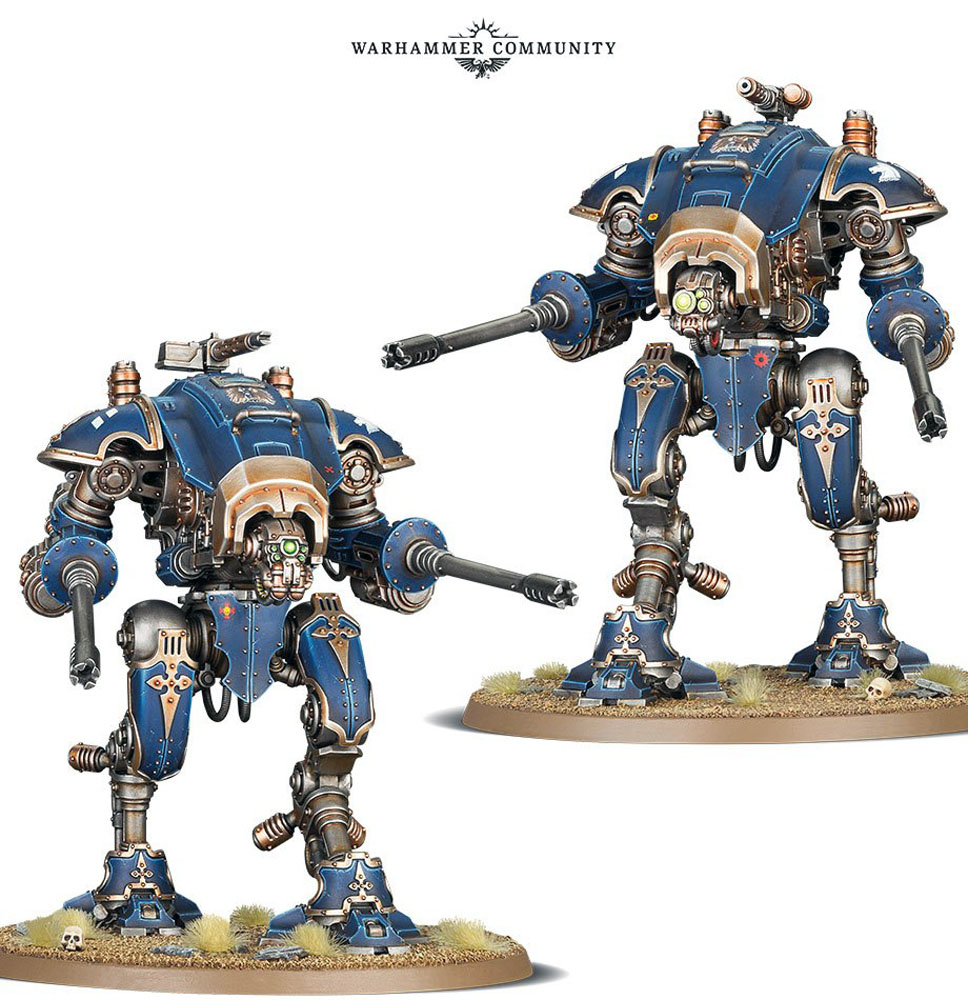 We couldn't ignore named characters - Sir Hekhtur, also known as Chainbreaker will compensate the lack of them. Considering the fact that after the machine's death he is placed as an infantry model - we can expect another upgrade for a usual knight. 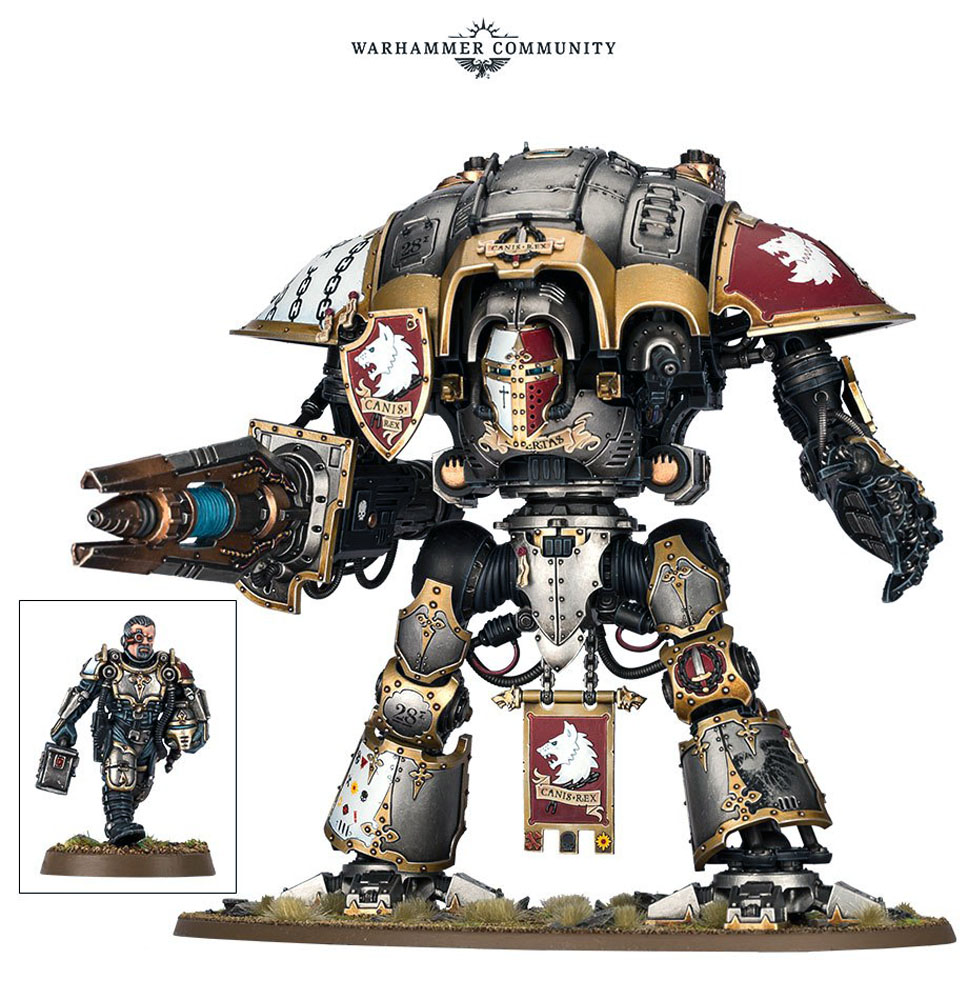 The second edition of the Renegade game is also expected. Just think about it - such game has as many editions as Age of SIgmar does. But we all know, why is it popular -  it's a nice chance to get a couple of knights at a lower price, 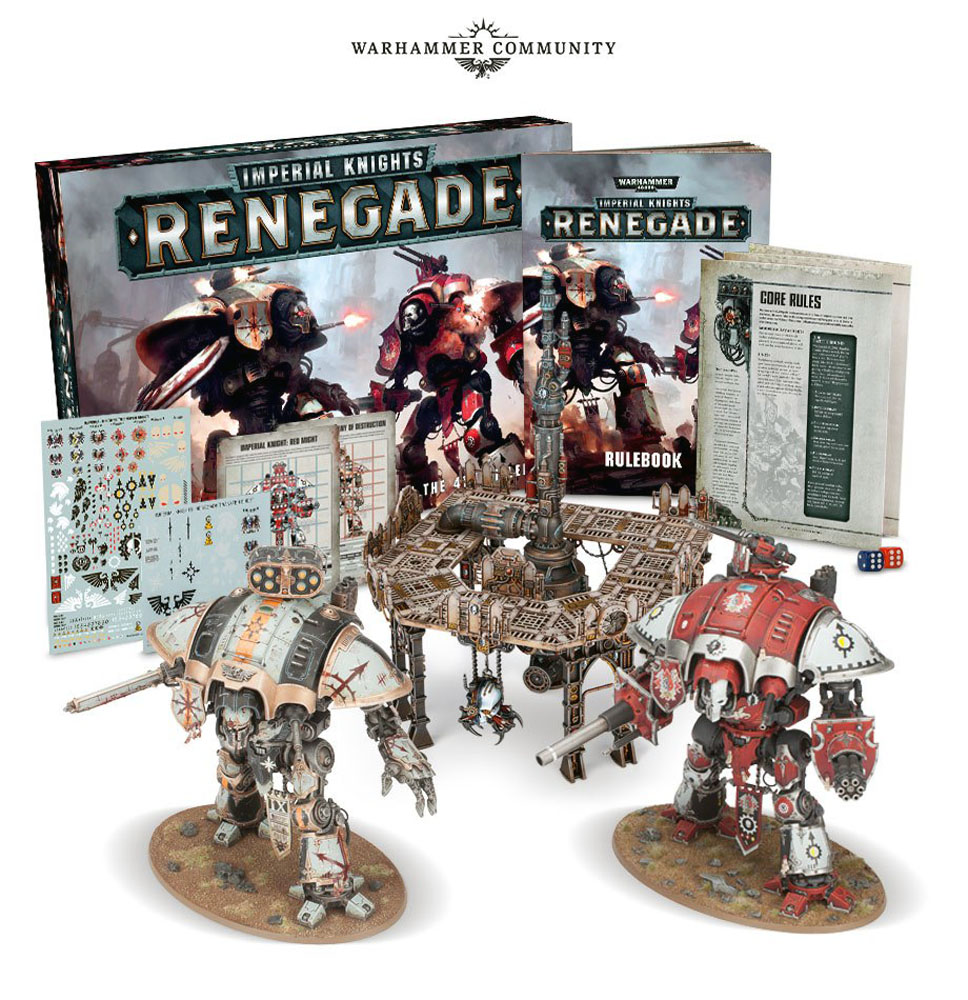 And some brief important things: there will be 9 households - 5 Imperial and 4 Mechanicum. All the knights became cheaper - Armigers now cost about 160 pts, usual ones about 280, and new Dominus - 500. Sure, this price doesn't include weapons. Considering all these things, there is a small chance that you will be able to play Knights as a separate full-scale army. However, their role on the battlefield will likely remain the same - supportive allies.

And one more thing - Forgeworld have published some pics with all their Knights and their names - may be this time we'll finally remember them. Also, they've promised rules for 8th edition/ Maybe it's high time to get into them. 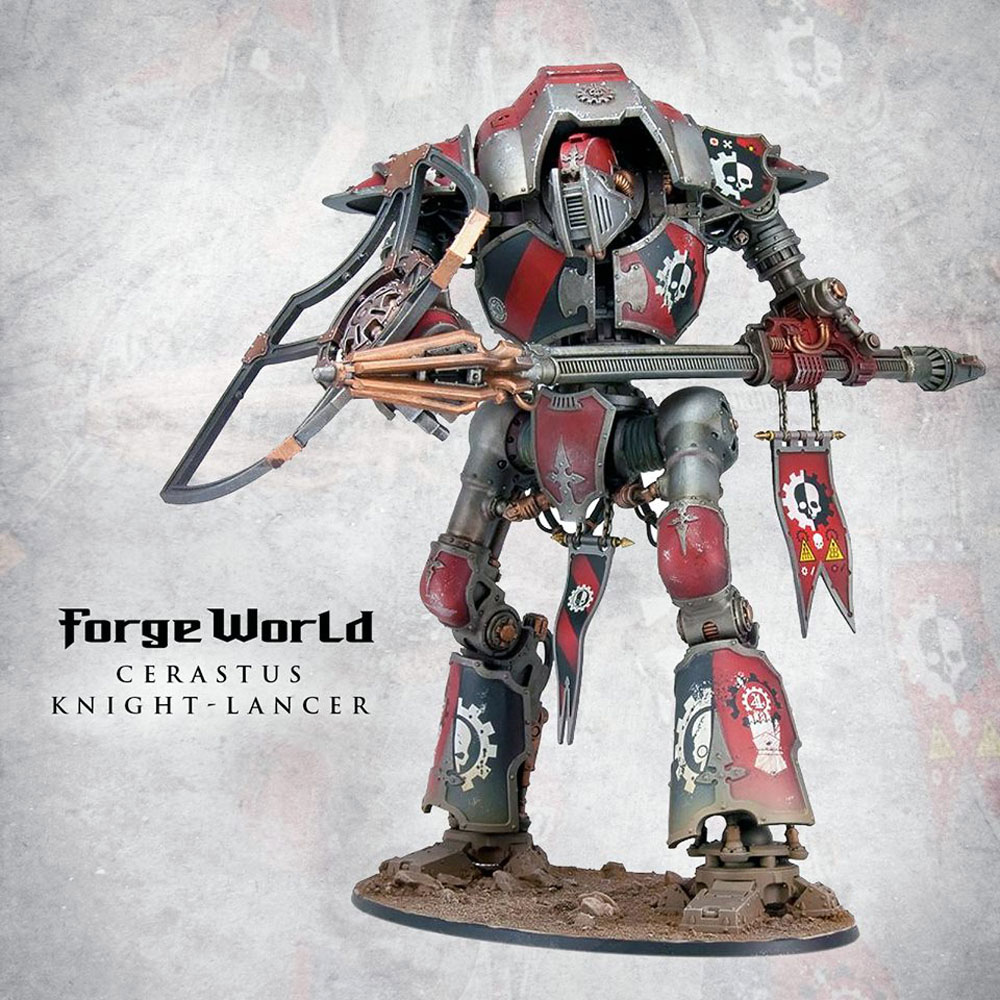 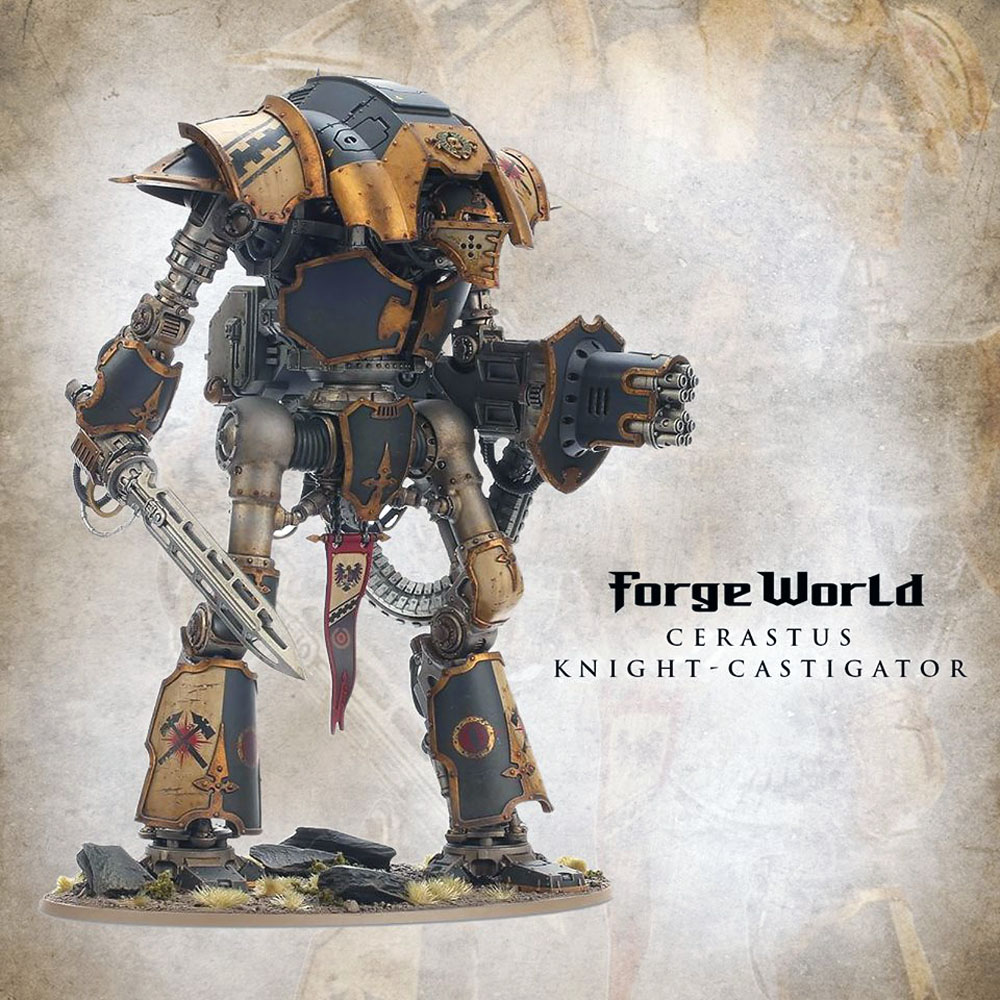 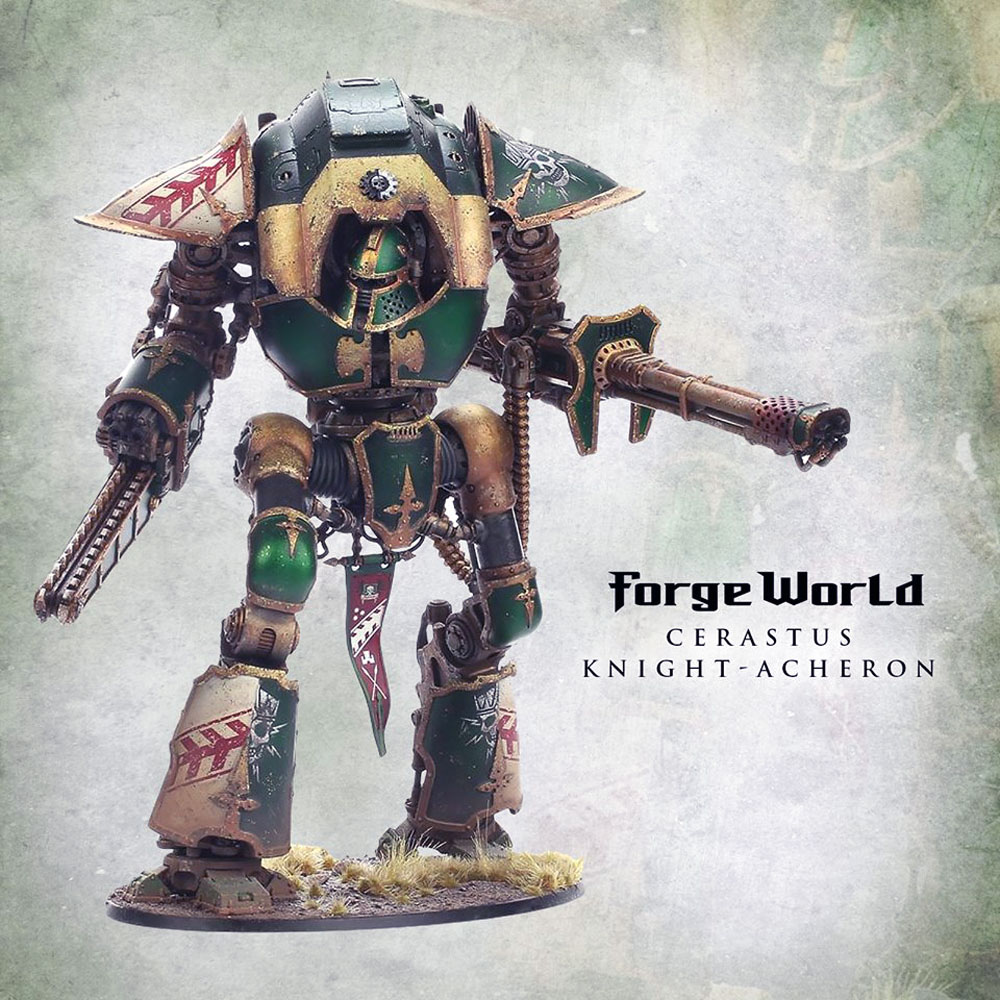 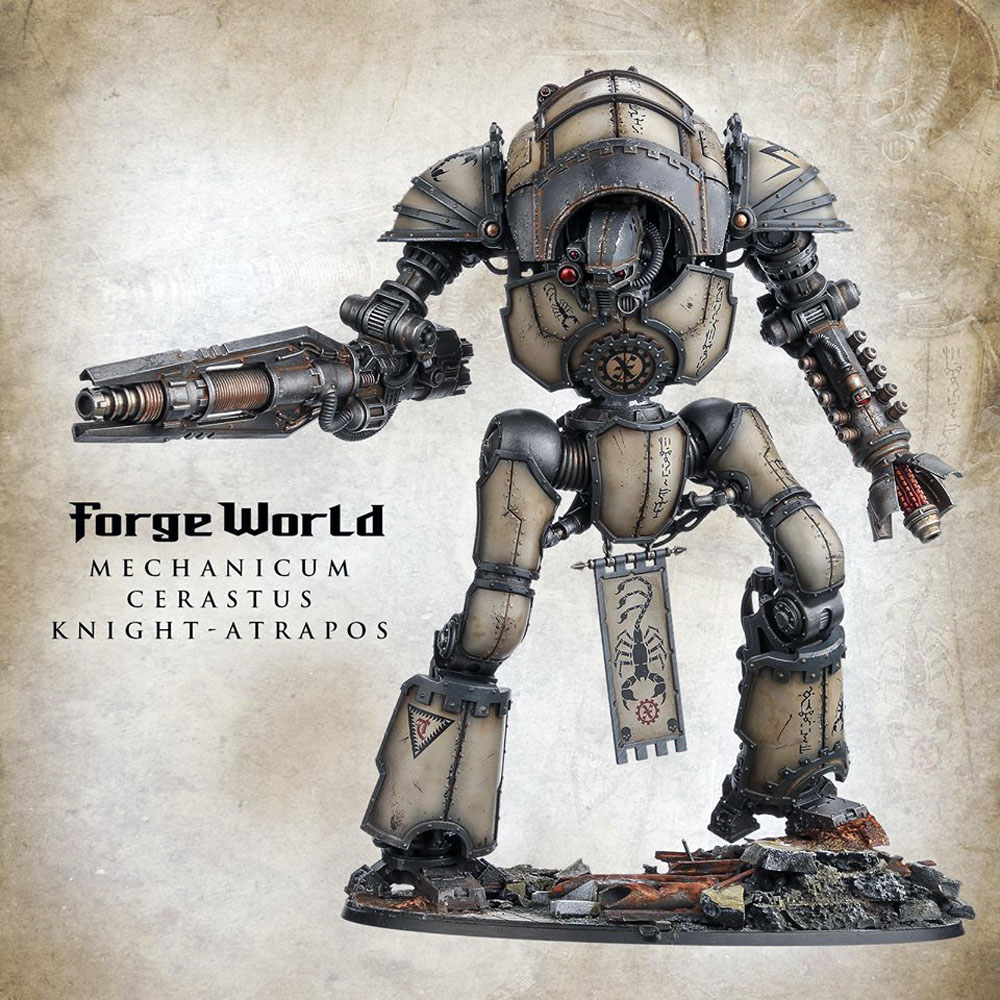 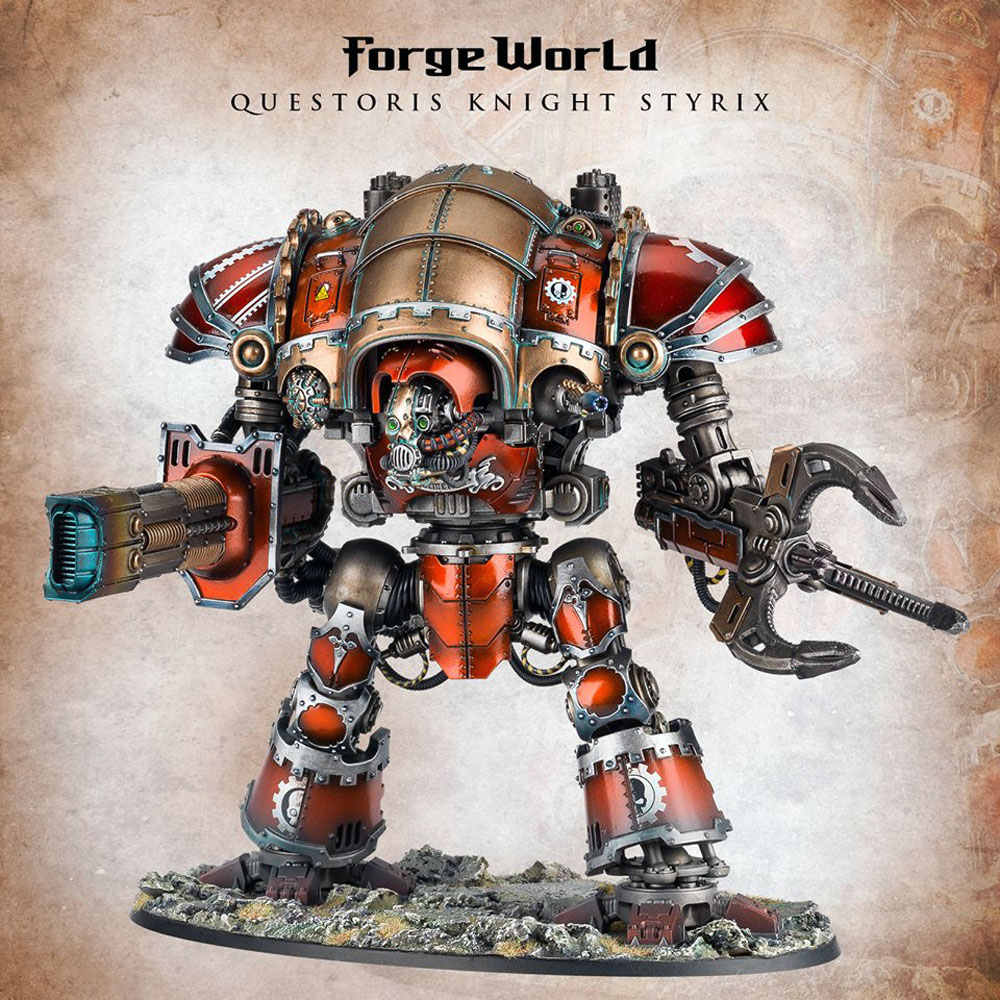 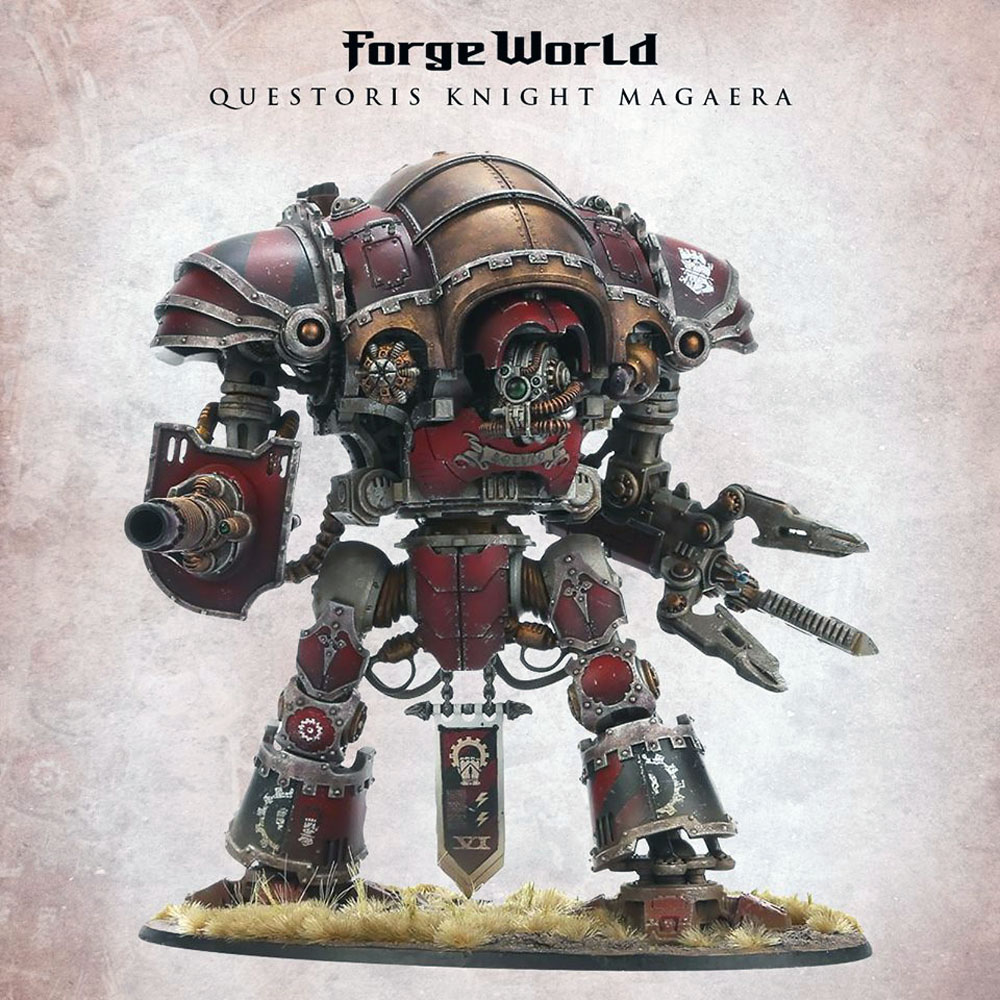 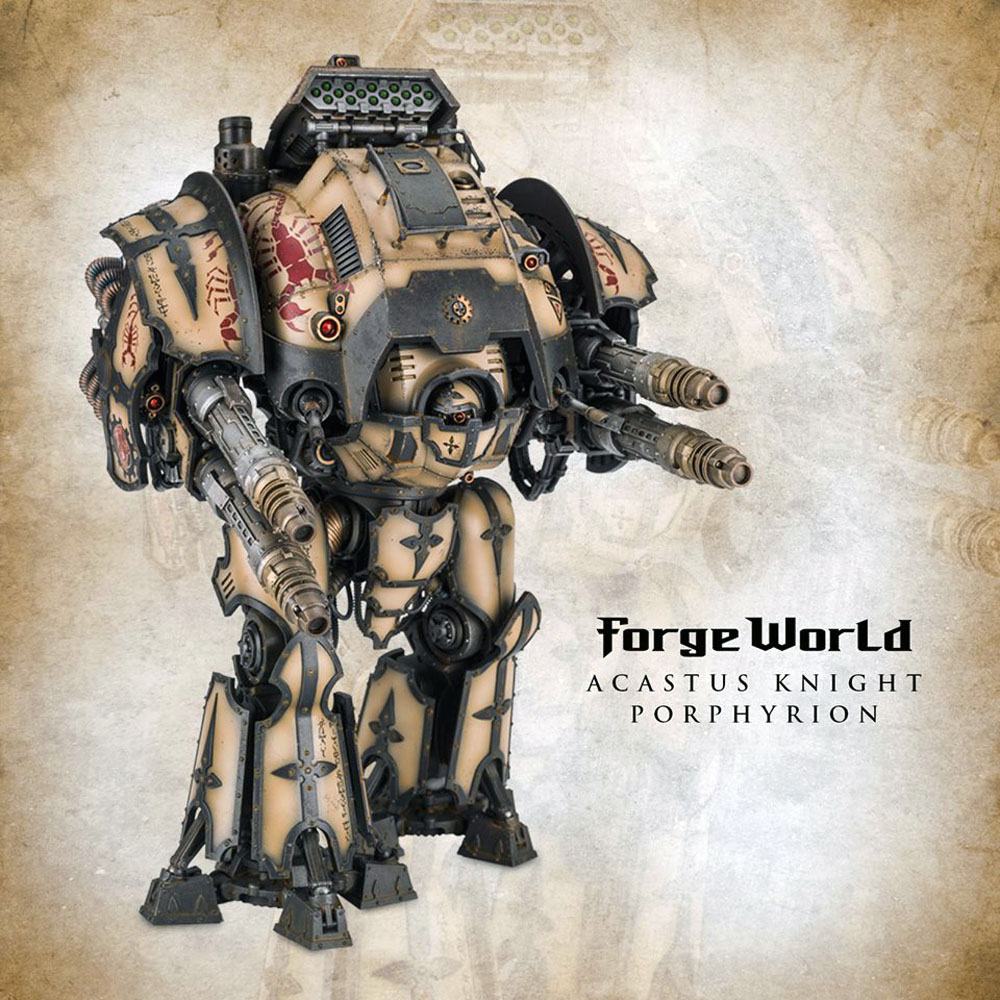