Many players wonder what codex will be released next in Warhammer 40 000. So, let's discuss it. Since it's already a well-known fact that after Death Guard there will be Mechanicus, we've chosen photos of the awesome army of Chris Bilewicz from "Armies on Parade" From Warhammer Community as a background. 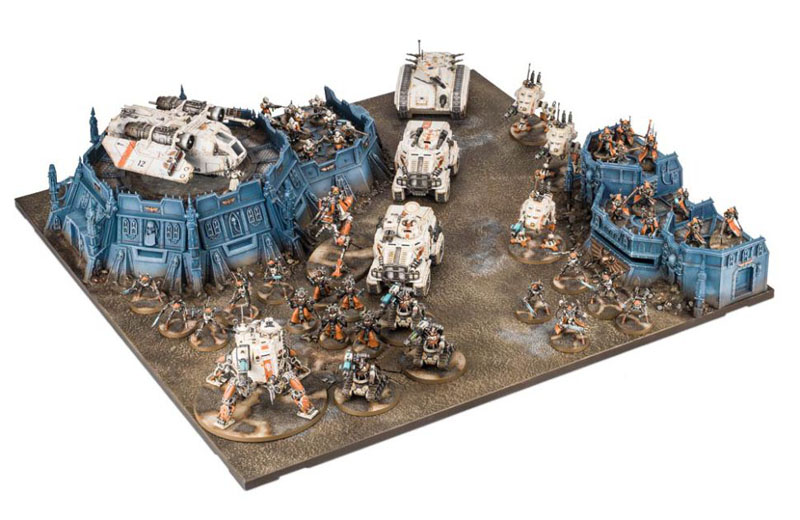 It was quite logical, that the first ones will be Space Marines, followed by their chaotic counterparts. Background in 8th edition has made a huge step forward and now their counter strike is in the spotlight and Chaos is the most dangerous threat to the Galaxy. Grey Knights release in the same time with CSM doesn't ruin this concept since they are known for being the purest Chaos fighters ever. 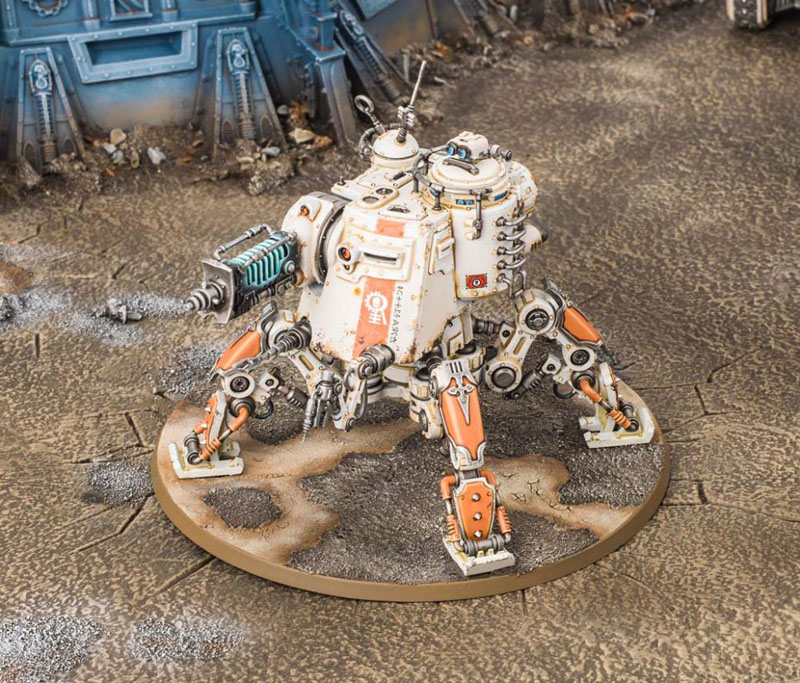 THe looming Death Guard book was also predictable - it's a new faction, representing the 8th edition itself via the starter set, and there will be a lot of new models. So, it gives hope that Thousand Sons are somewhere close, may be just after Mechanicus. THey have a great new model range and a lot of fans after the recent campaigns. There's no reason to wait too long to release them. 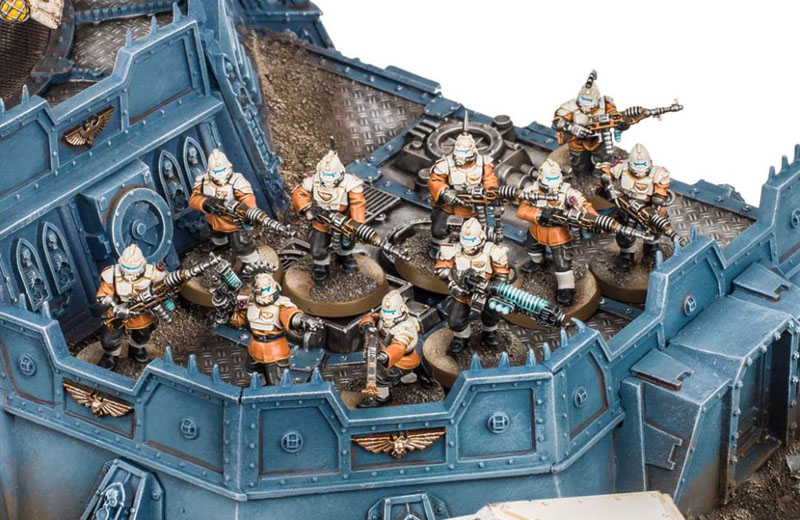 However, this book won't be big and it's not so important as the Death Guard. So, it might be accompanied by something Imperial and massive...How about Astra Militarum? It's extremely important for Imperial forces representation and the miniatures are being sold fine. 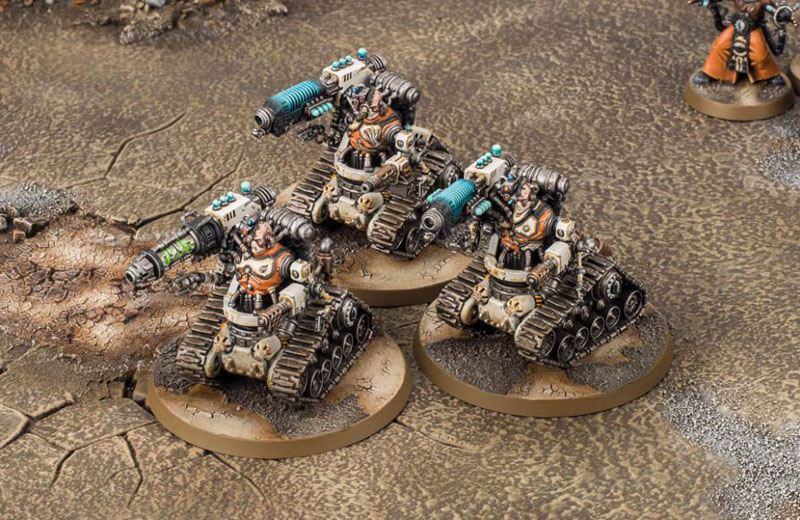 There's also a chance that Instead of AM Space Wolfs will be released at the same time with TS, their arch enemies. But the most likely will be the release of Space Wolfs, Dark, and Blood Angels at the same time, after AM and TS. All books are promised to be released as soon as possible, so there's no reason to prolongate it. This variant will give us all Space Marines Chapters by November. 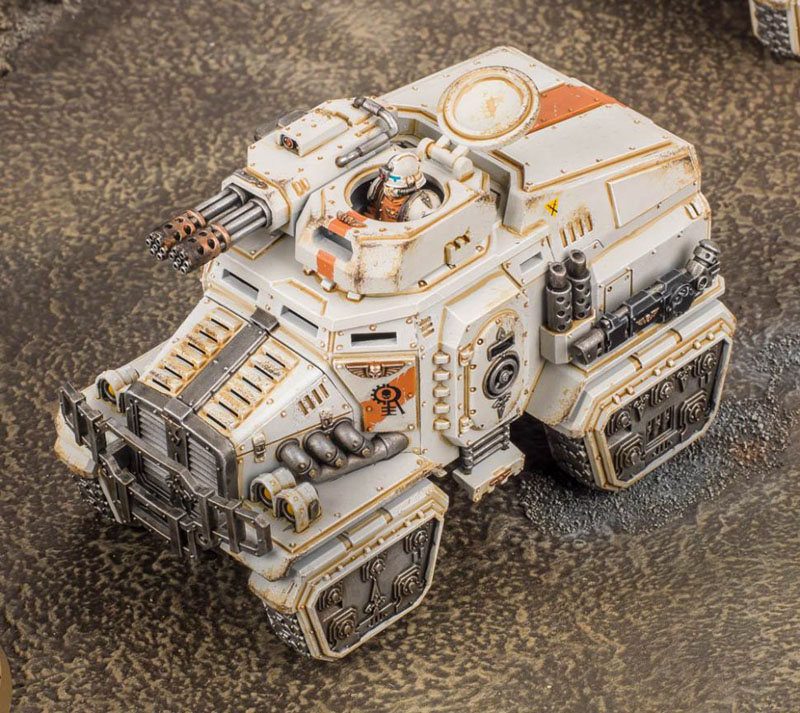 If it's true, the Daemon's release will be the most likely thing before the Christmas. This way all major armies of the Chaos-Imperium counter strike will be released this year. Sure, there are Inquisition, Sisters of Battle and other Imperial Agents, but we all know, how GW "loves" them... Besides, Daemons release before the Christmas might bring a lot of new models (at least, 2 greater daemons) - so, you'll have something to spend on during the holiday time. 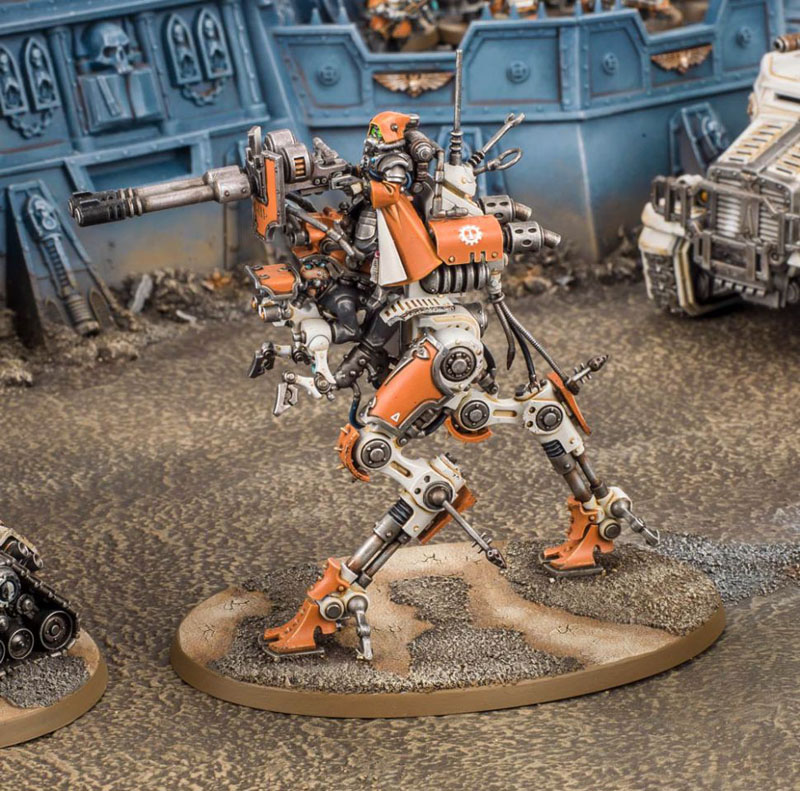 So, after the New Year GW will focus on Xenos factions. And it's quite sensible. Space marines of any kind have much in common, so, if their codexes are released close to each other, they will keep these similarities in balance. Xenos will be more different and they will be based on a different game vision. The first of them should be definitely Eldar - the most ancient Chaos fighters. They are so likely to be released soon, that it can happen this year and break all this concept. 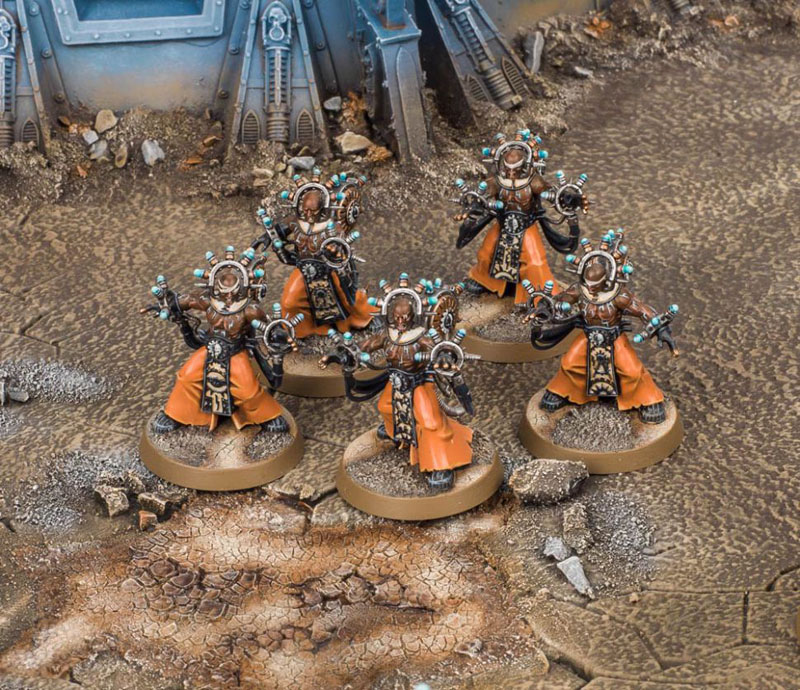 Should be somewhere around, since everyone likes them and their miniatures are sold nice. And, there's a possibility that Aeldari releases will interrupt other Xenos releases. It's hard to say, whether Tyranids or Tau will be the first, but they are definitely far away. So, what do you think? Who will be the next after Adeptus Mechanicus?