Awesome Tyranid army, found on the Internet (If you know the author, please, let us know so that we could mention) These conversions make monsters look more like insects and it perfectly fit them. 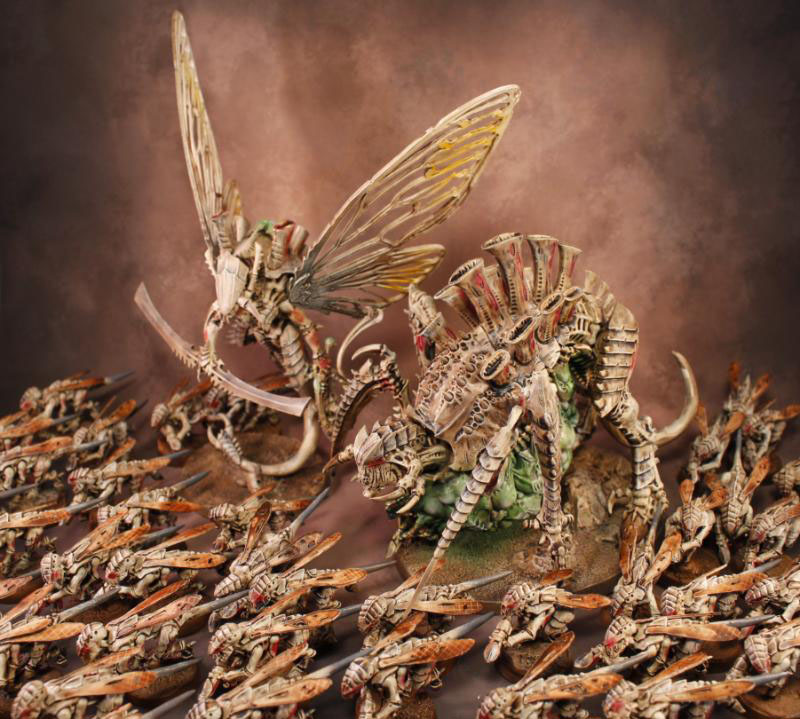 By the way, in this new Edition, Tyranids show themselves from really different sides. We are going to test some rosters soon to find out their strengths and weaknesses. 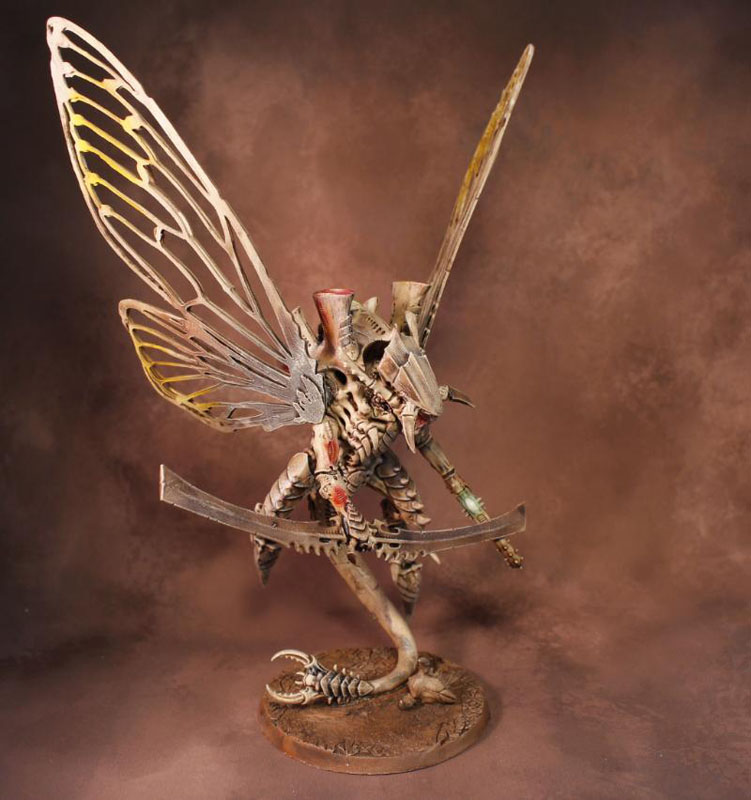 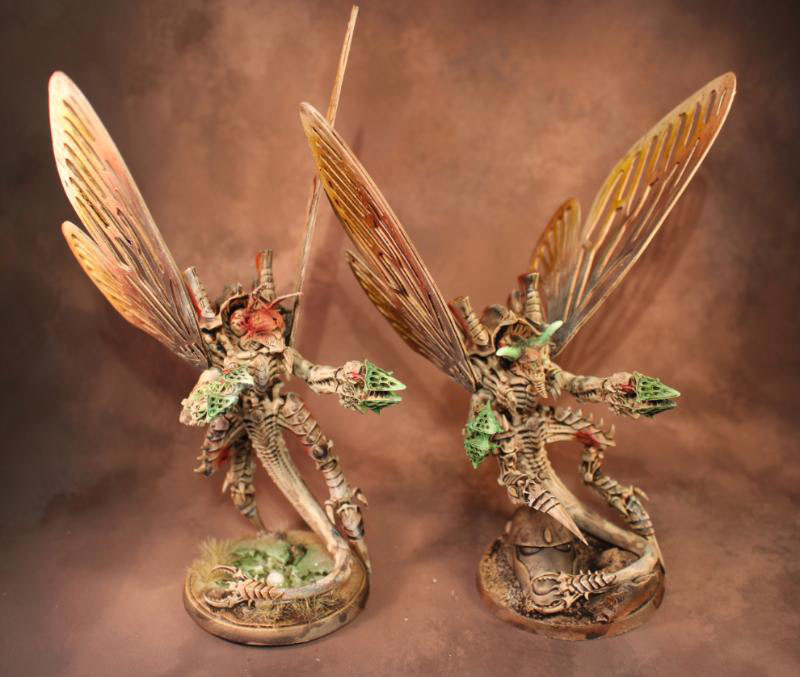 For example, flying Tyrant with devourers isn't an auto-choice anymore. For example - Swarmlord is now a killing machine, capable of destroying even Imperial Knights. 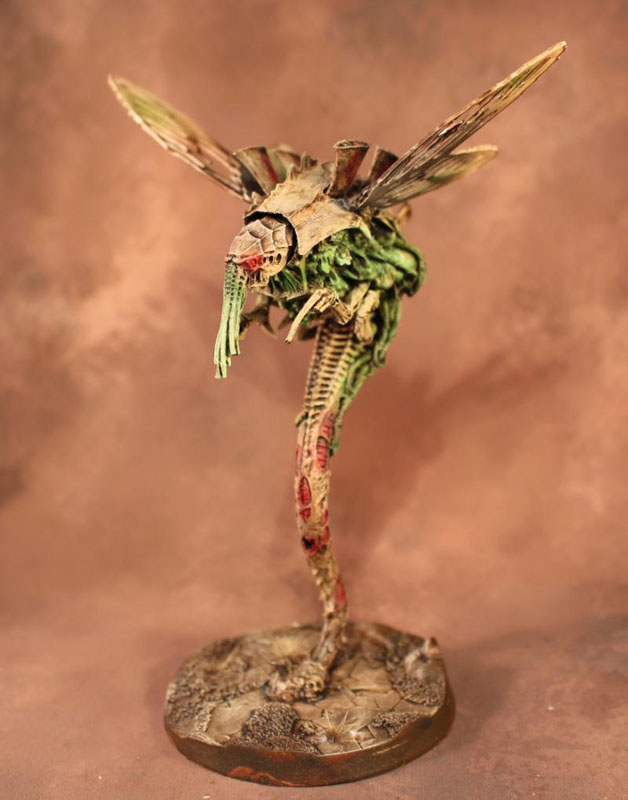 Instinctive behavior is not as dangerous as it used to be - now you just have to attack the closest target. So, a bunch of hormagaunts now can be effective even with the synapse creature killed. And if it's still alive, they can hold or destroy almost every unit due to the fearless condition. 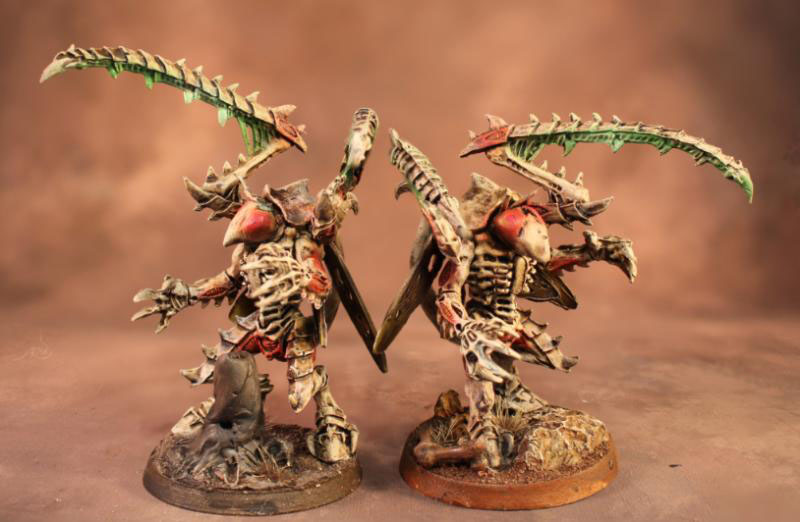 Another interesting idea is Exocrine gunline. Their cannons can deal severe damage and it would be a mistake not to take advantage of it and not to take at least two of them. Considering the horde of hormagaunts, running towards the enemy, they would have a lot of things to do before they could attack Exocrines. And they are also really hard to kill. 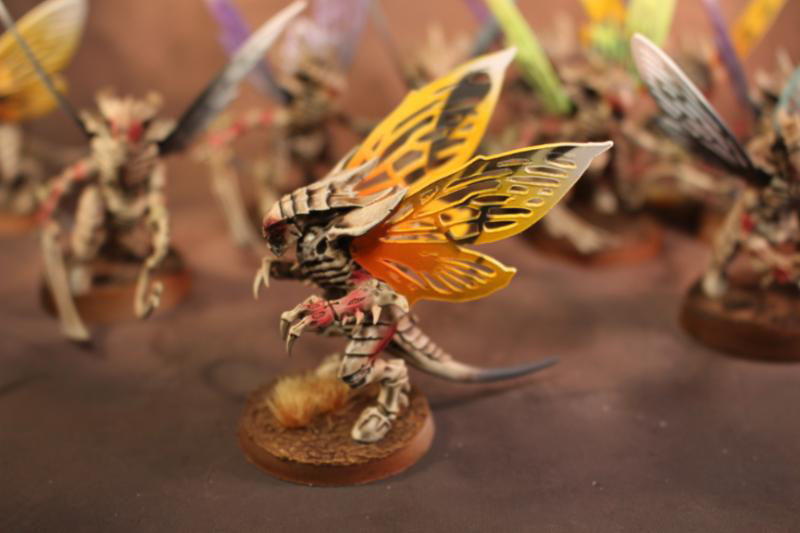 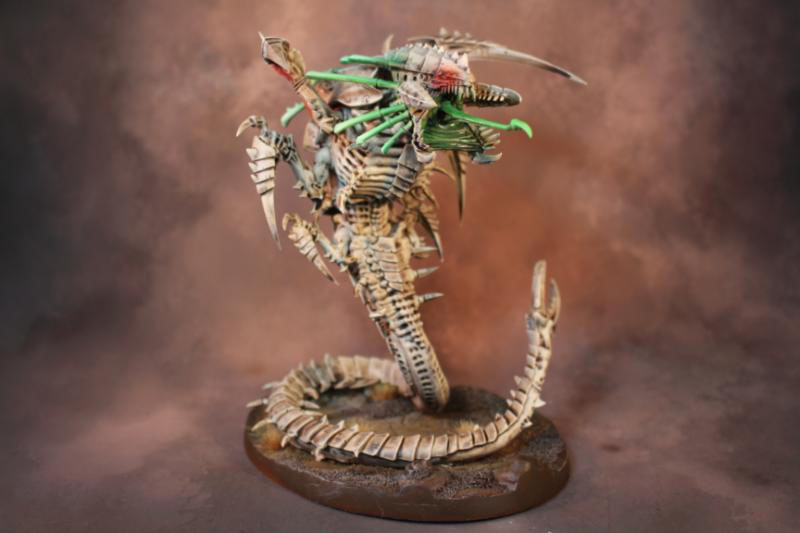 In general, with more durable monsters, increased mobility and weapon effectiveness, new Tyranids seem one of the most effective armies of the 8th edition. Let's check it!