Tau codex is on the way! We found some interesting conversions of battlesuits and vehicles - it's high time to work on your army. 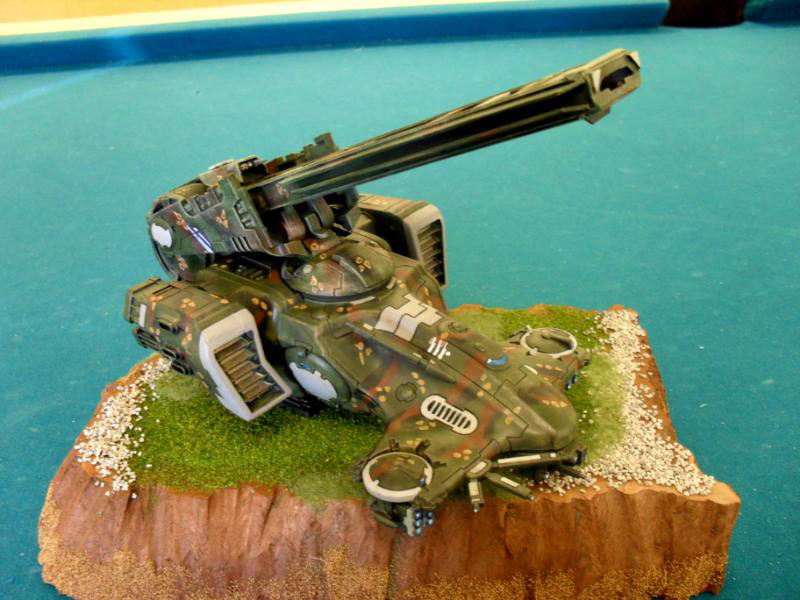 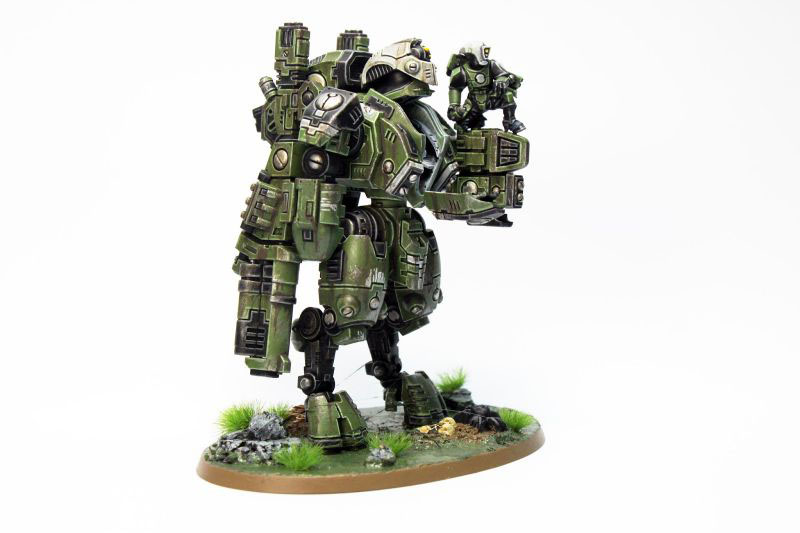 Riptides have quite a strange pose, so many players change it to more dynamic... 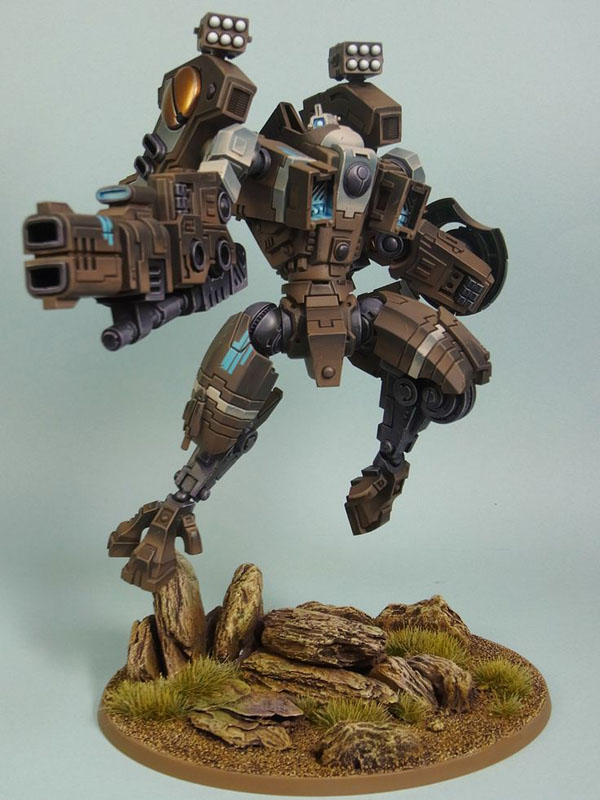 ...or totally re-build the miniature. 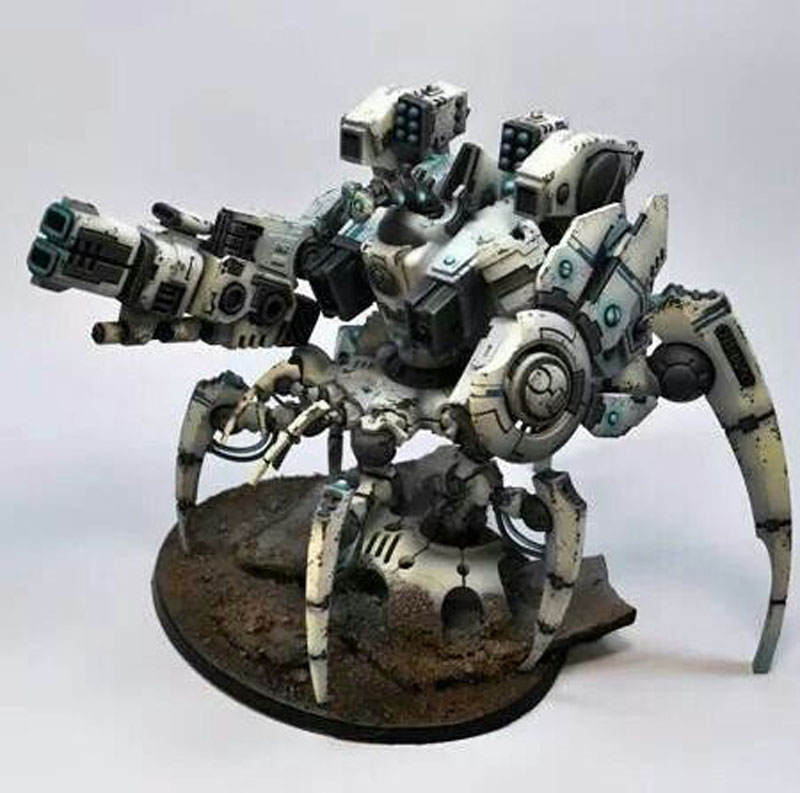 Almost all players agree that Broadsides with missile launchers look clumsy, so they change it in different ways. 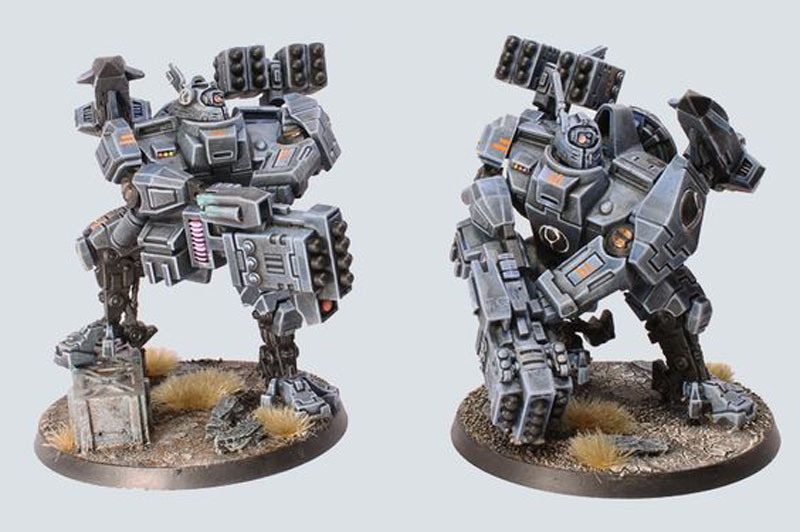 And their railgun can also be improved. 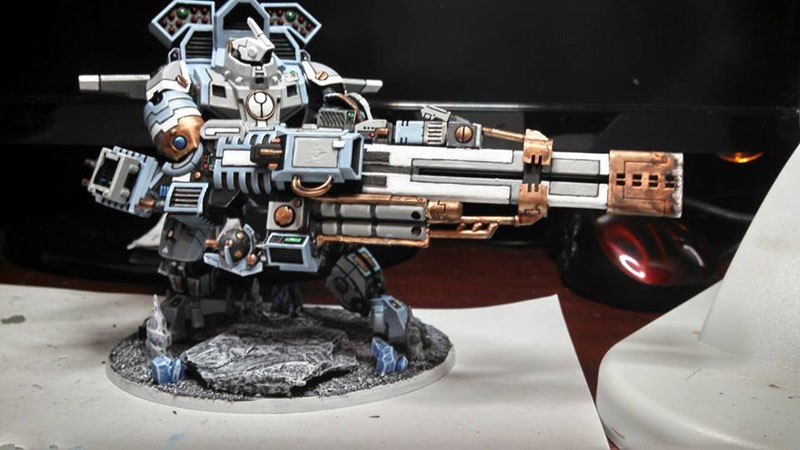 Or, again, you can totally re-build a miniature. 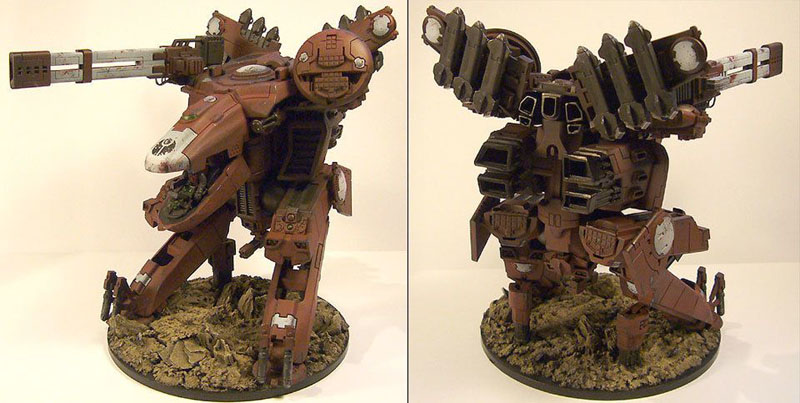 A commander should always stand out among the other units. This one does. 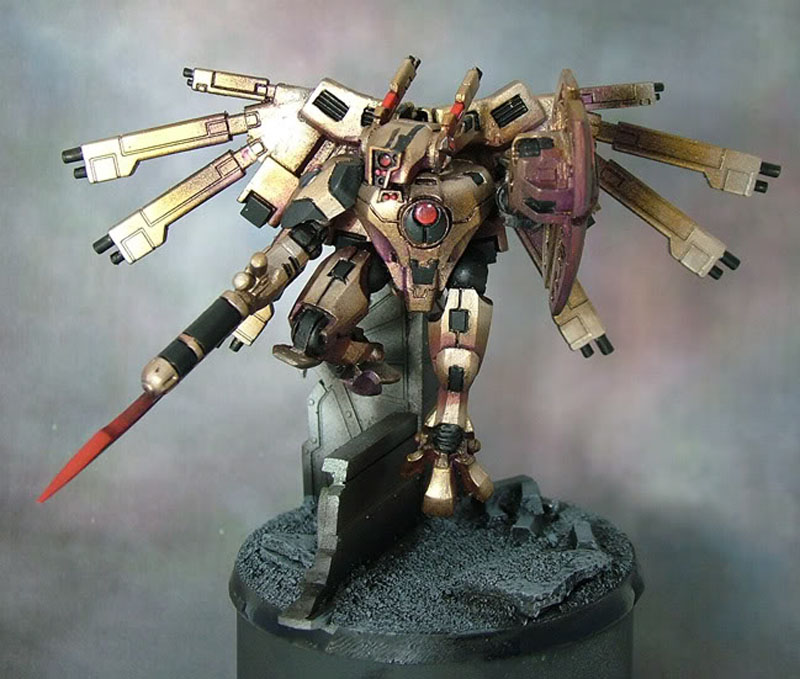 How do you like this economical version of a battle suit? 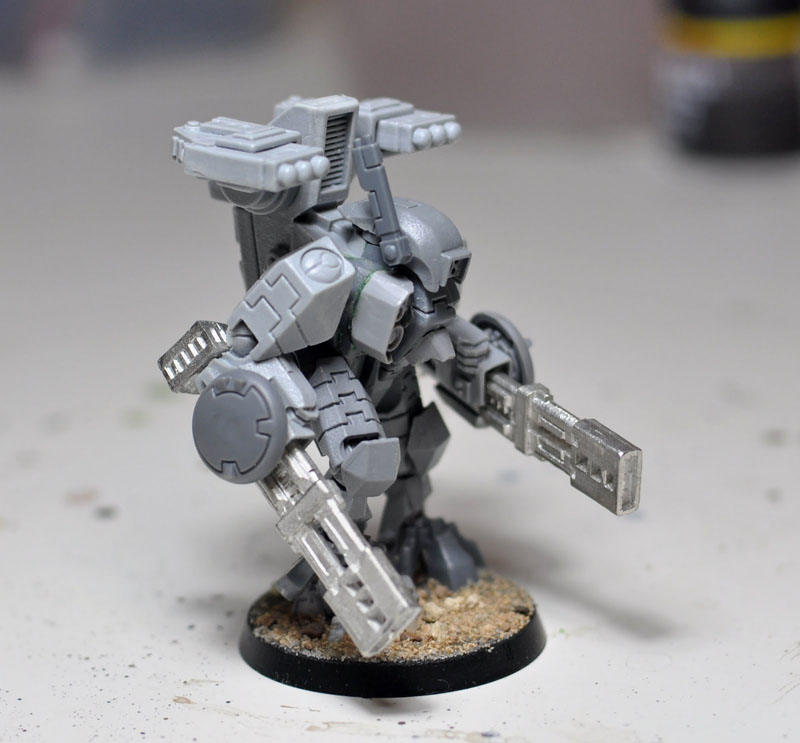 Imperial Armor suits are rare on the tables, but this doesn't mean that they can't be greatly painted. 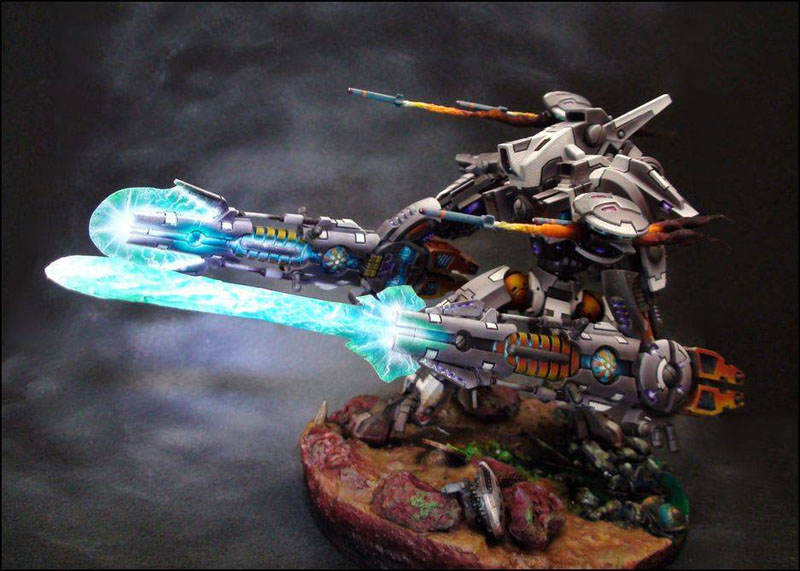 And the most popular base for conversion - an armless Stormsurge. Many players want to give him arms, nonetheless, he doesn't really need them. 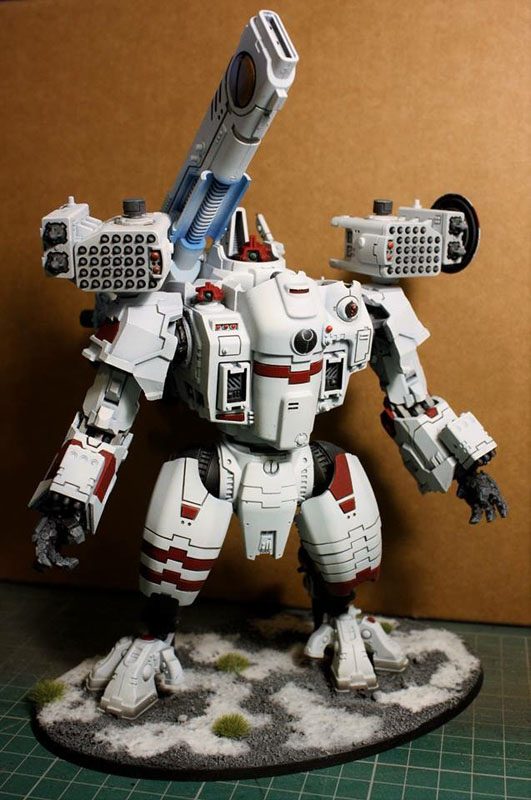 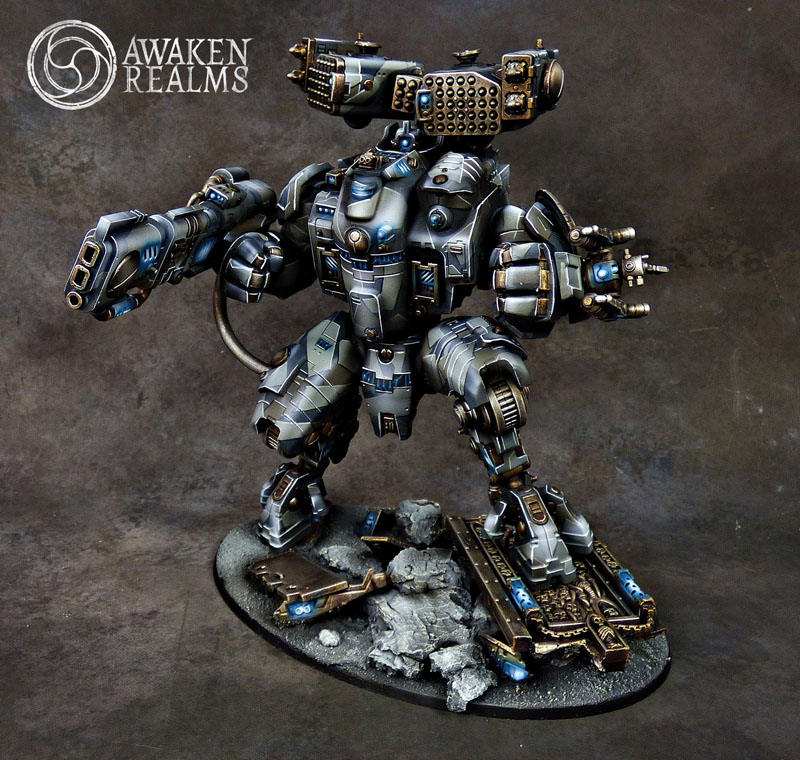 Sometimes, the changes are more visible. 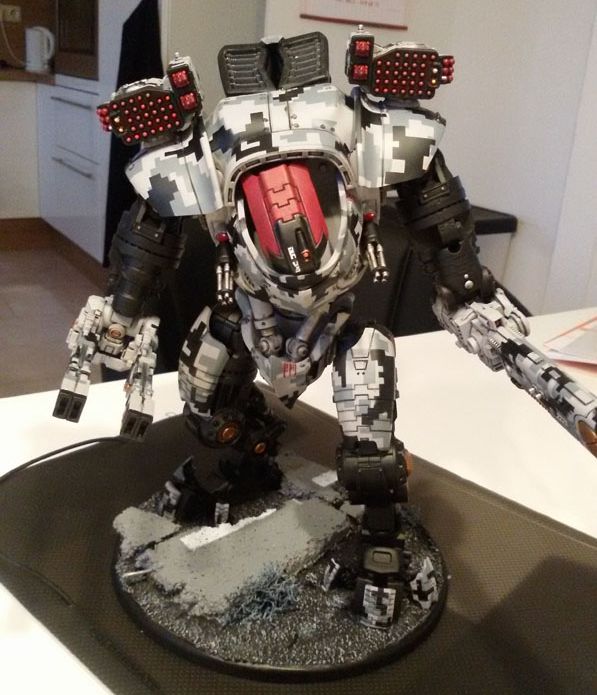 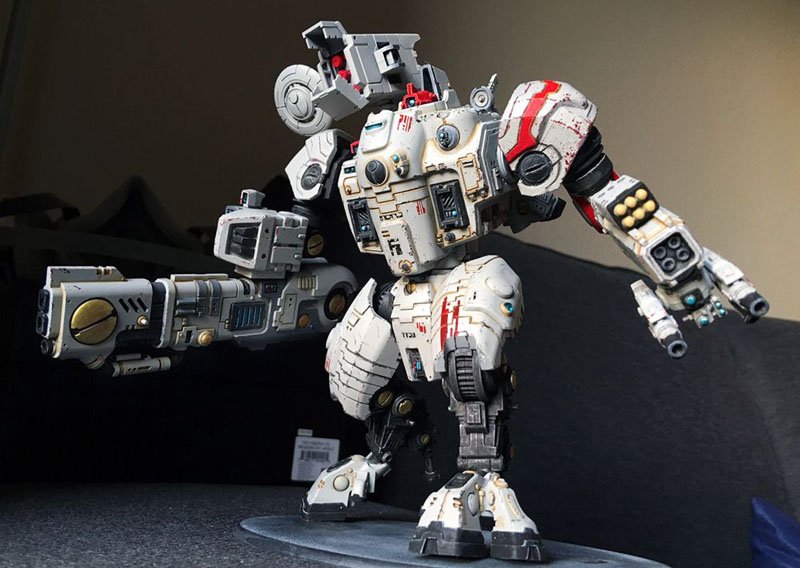 What Tau conversion do you have? Share them in the comments! 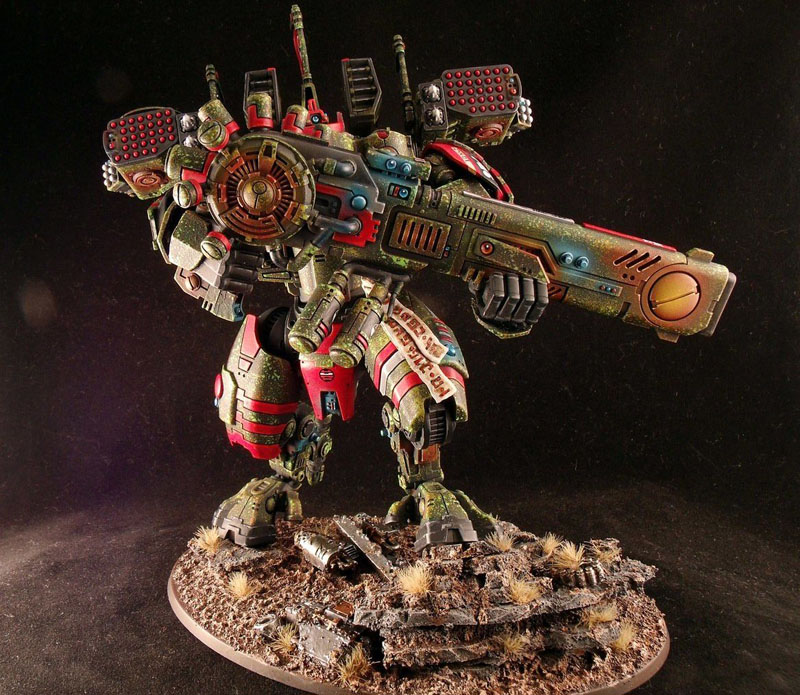