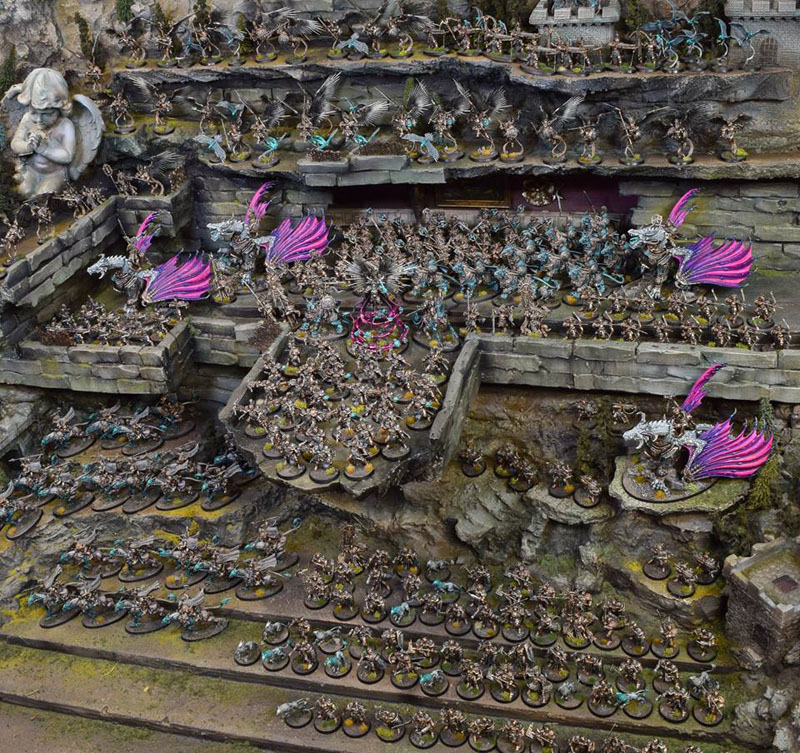 The Stormcast Eternals fight as warriors born, like legends from the ancient song. Each and every one of them is a hero clad in armour of nigh impenetrable sigmarite, yet they fight not as individuals but as a unified force, each retinue moving and striking as one. 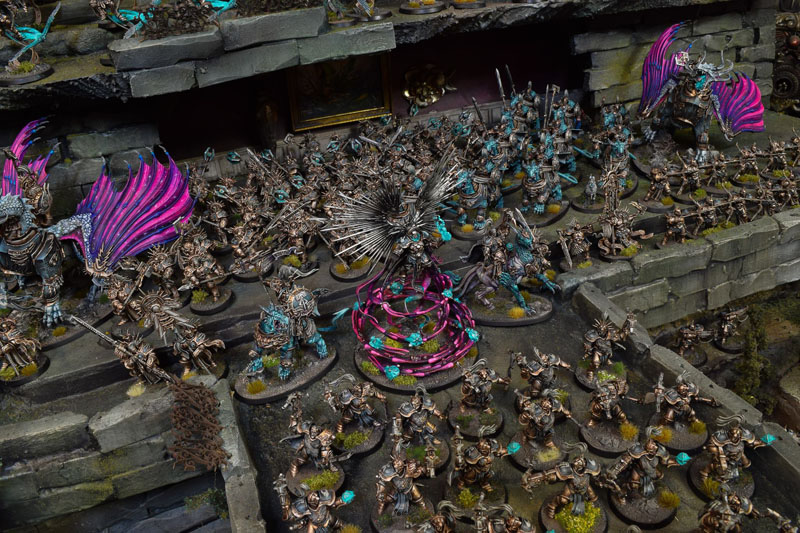 Advancing in lockstep, the shield wall of the Liberators presents an impenetrable barrier. Over that mobile bastion blazes a hail of stormbolts, as Judicators shoot death from afar. The Retributors target the most formidable foes, each strike from their great mauls releasing the storm’s energies in a blow that could fell an Aleguzzler Gargant. Above, streaking upon wings of light, Prosecutors hurl hammer-headed bolts before diving down to join the fray. 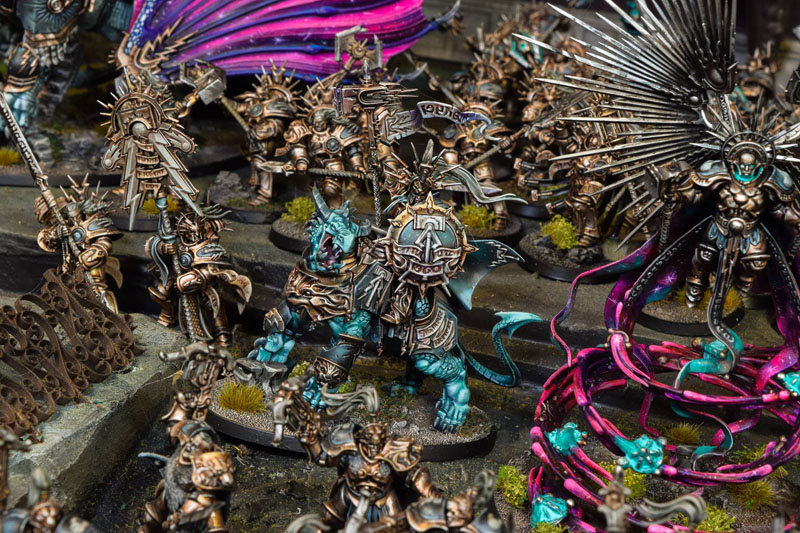 All Stormcasts enter battle with calculating precision, yet there is no mistaking their emotions. Behind their stern, expressionless masks, underneath their resplendent armour, dwells a thunderous tempest. For the Stormcast Eternals fight not just for Order, or for mankind, or even for almighty Sigmar himself. 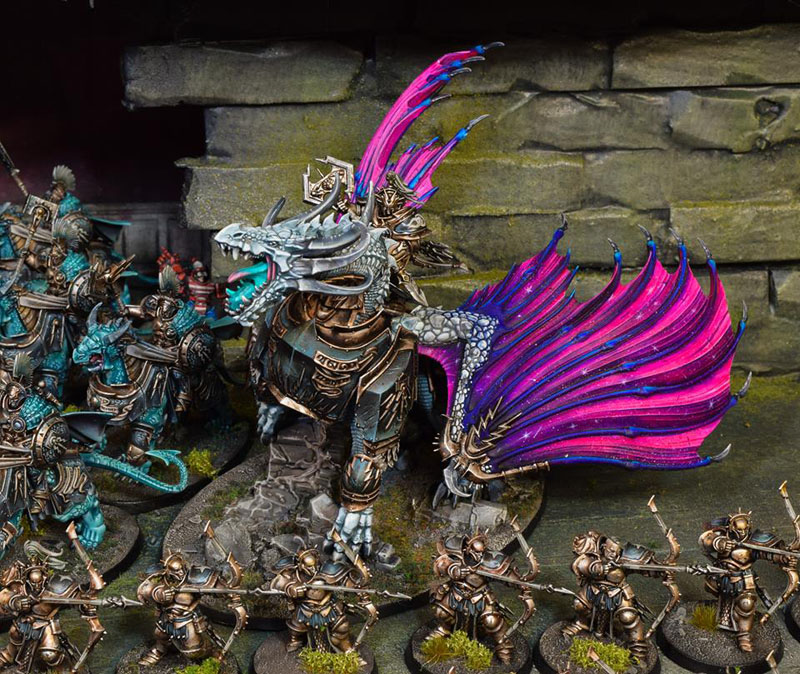 The Stormcast Eternals are made for battle. Once they were mortal men, but they were taken to the Heavens and reforged by Sigmar, imbued with a portion of the glory of the gods themselves. Hard he crafts them, tempering each with justice and the raw energies of the storm. 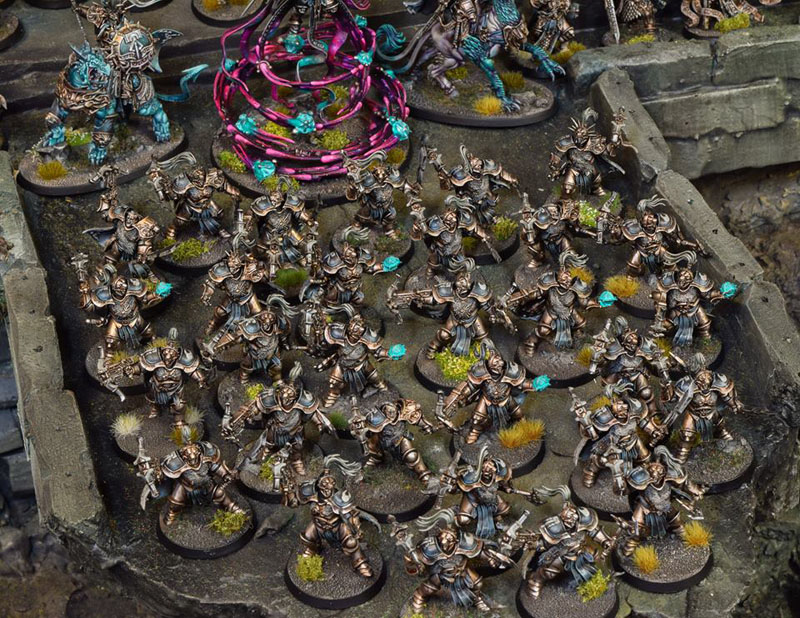 Only after long toil did Sigmar cast forth his new army. It was a bolt of purest order to sear through the darkness, a storm of righteousness to battle the all-conquering night. Never before had such an army been seen. 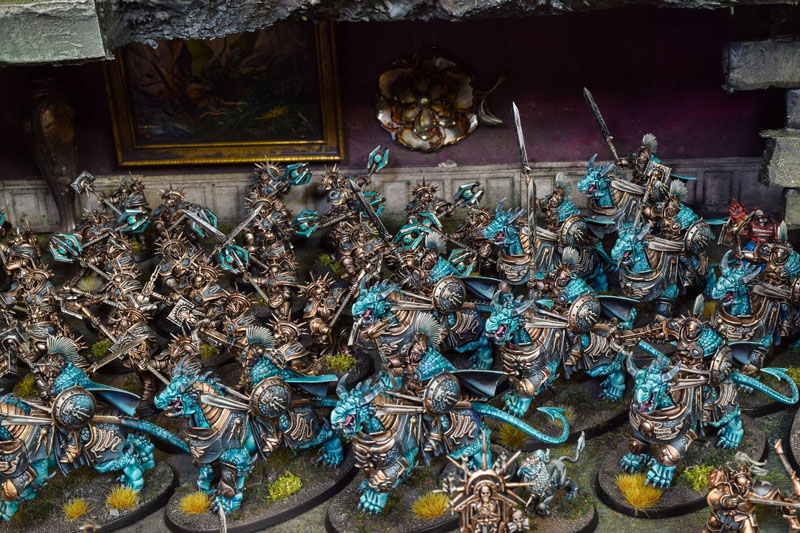 Here was a force to stand against the bloodthirsty and debased horrors of Chaos. With hammer-strike fury, the Stormcast Eternals entered the fray. So was the Age of Sigmar begun. 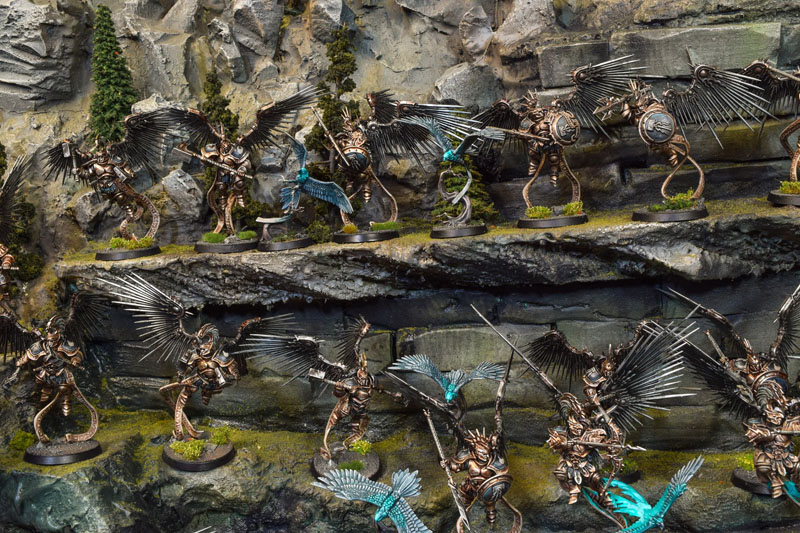 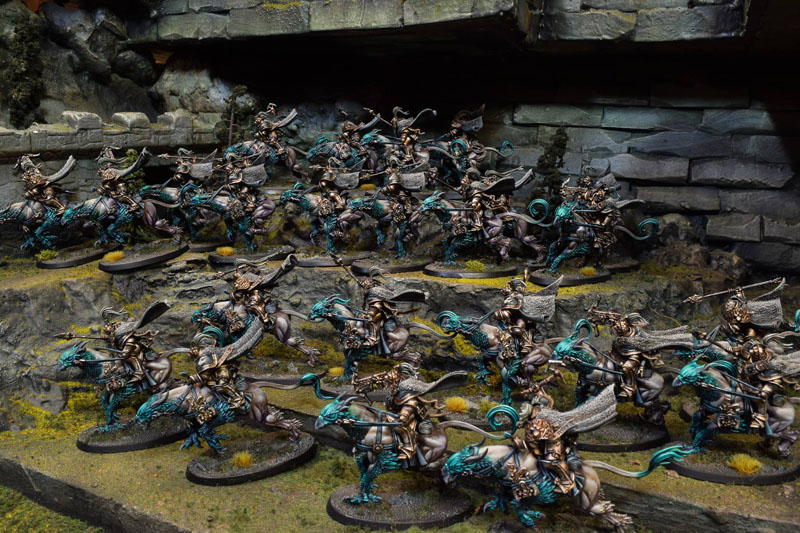